By Robin Shea on 12.2.22
Posted in Harassment, Retaliation

The right to bore, and not to be bored.

These two cases are not from the U.S.A. But they have some good lessons for U.S. employers. 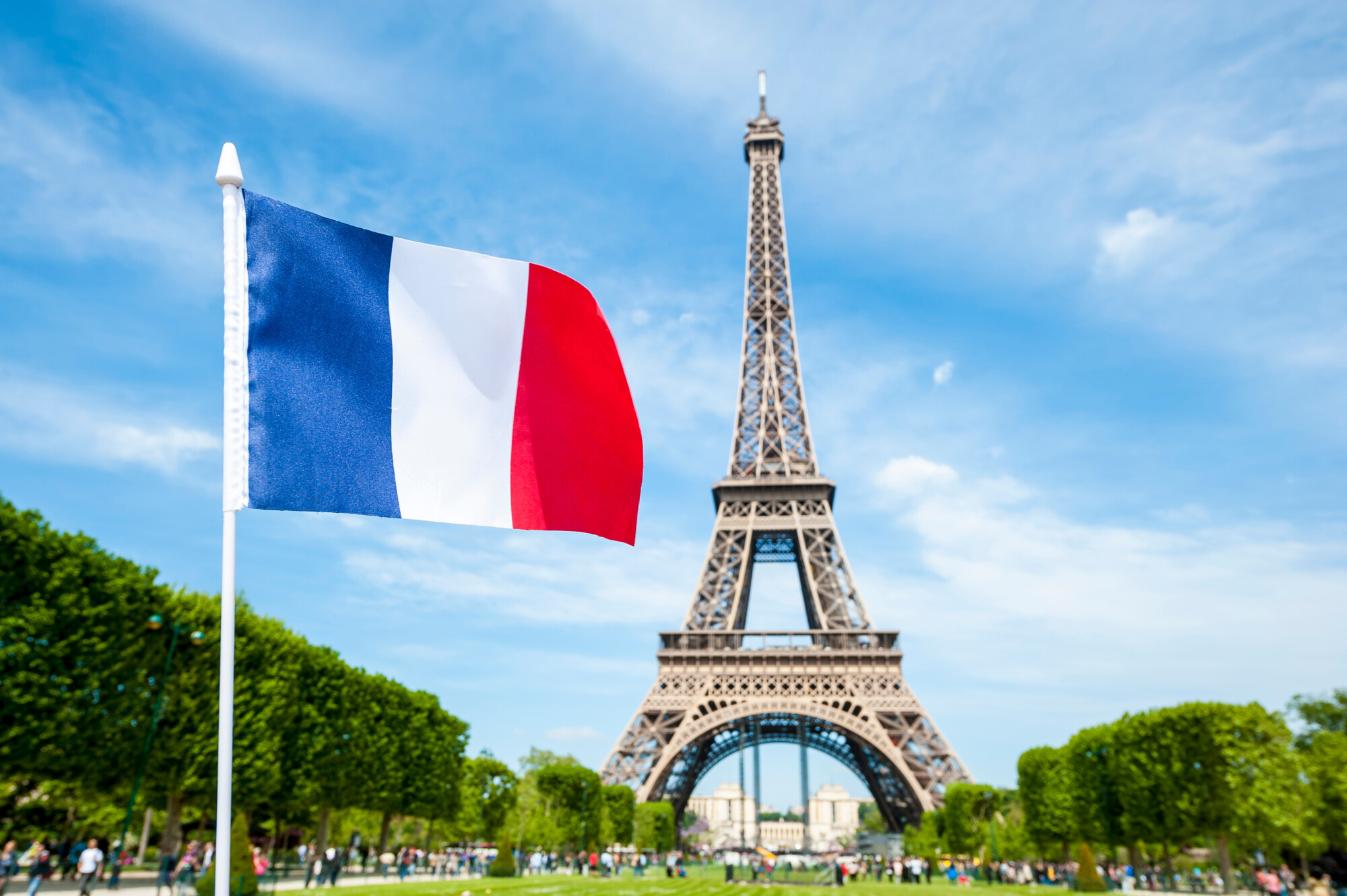 Case One: "C'est cool d'être ringard." (English translation: "It's hip to be square.") A court in Paris, France, has ordered an employer to pay its former employee (terminated in 2015 for "professional inadequacy") the U.S. equivalent of $3,154.82, with the possibility of a further recovery of up to the U.S. equivalent of almost $500,000. The former employee, identified only as "Mr. T," alleged that his employer terminated him because he was too boring.

Specifically, the employer required Monsieur T to participate in team-building exercises that included "excessive alcohol intake" and sharing beds with co-workers. According to the court, "the company engaged in 'humiliating and intrusive practices regarding privacy such as simulated sexual acts, the obligation to share a bed with a colleague during seminars, the use of nicknames to designate people and hanging up deformed and made-up photos in offices."

Sounds like what we in the States would call a "hostile work environment."

It is, of course, legal to fire a U.S. employee for being "boring," not to mention being "professionally inadequate." But if being "fun" and a "team player" requires one to get drunk, engage in "simulated sexual acts," share a bed with co-workers -- and I don't even want to know what the "nicknames" and "deformed and made-up photos" were about -- it is likely that a U.S. court would agree with the Parisian court. Only here, it would be called "harassment,""assault," or "intentional infliction of emotional distress." Or all three. 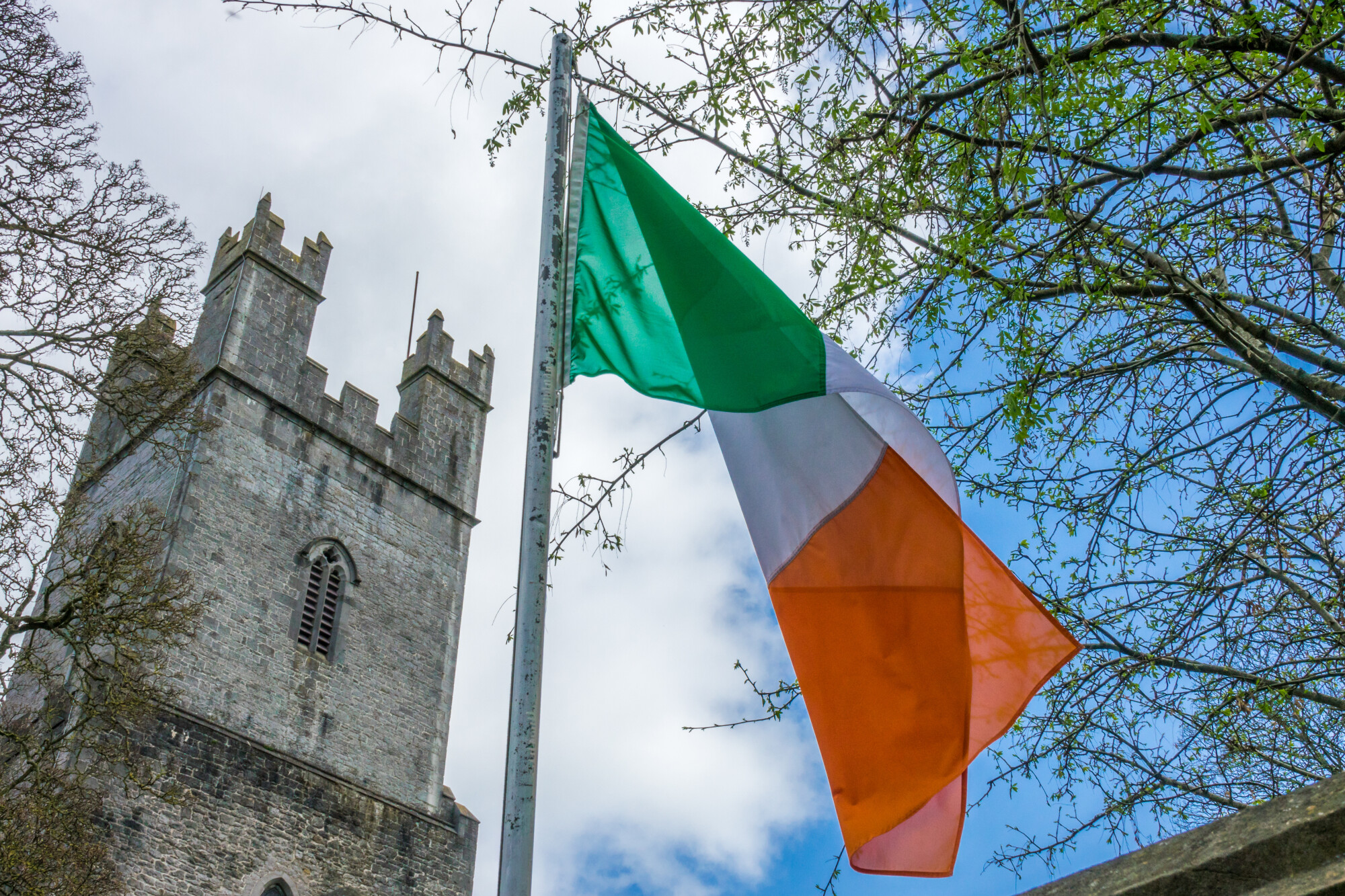 Case Two: "Finnegans Asleep." Meanwhile, over in Dublin, a finance manager at Irish Rail has sued his employer because his job is too boring.

Dermot Alistair Mills contends that the railroad took away almost all of his job duties in retaliation for a whistleblower complaint that Mr. Mills made in 2014. He is still employed as we speak, and he's making the U.S. equivalent of roughly $130,000 a year to come to the office and do nothing all day. He alleges that he spends his "work" day "reading newspapers, taking long walks, and eating sandwiches."

Excuse me for a minute.

Are you hiring? My resume is enclosed. I'm even part Irish! Thank you for your consideration.

Mr. Mills testified, "I'd say if I got something that requires me to do work once in a week I'd be thrilled."

If I go to the office, I go in for 10 a.m. I buy two newspapers, The Times and The Independent, and a sandwich. I go into my cubicle, I turn on my computer, I look at emails. There are no emails associated with work, no messages, no communications, no colleague communications. I sit and I read the newspaper and I eat my sandwich. Then about 10:30 a.m., if there's an email which requires an answer, I answer it. [Wait - didn't he just say that he didn't get any work-related emails?] If there's work associated with it, I do that work."

Then he takes a lunch hour around 11:30 a.m. and spends 1-2 more hours going for a walk before coming back to the office.

"If there's nothing to be done, I go home." His hearing will resume in February.

All kidding aside, having no meaningful work to do at one's job would be a bummer, even if the pay was good. (At least, it would be for me.) So I do sympathize with Mr. Mills, assuming his allegations are true.

In the United States, we have "employment at will," so a U.S. employer would be unlikely to pay that kind of money to someone who doesn't do any work. If a U.S. employer is feeling retaliatory (present company excluded, of course), it will usually flat-out fire the employee and hope for the best with the courts. But it's generally harder to fire employees in Europe, so maybe keeping them employed while taking away their job duties is the way they "retaliate" over there. (Again, Irish Rail denies that it retaliated against Mr. Mills.)

In the United States, could an employer try taking away an employee's job duties as retaliation for some type of legally protected activity? Sure, you can try anything. But I wouldn't recommend it. Even though keeping the person employed might let you avoid liability for back pay or back benefits, you could still be on the hook for the employee's attorneys' fees, and for "compensatory" (emotional distress) and punitive damages. And making an employee come to work every day while everybody ignored him and gave him no work to do could arguably be considered a "constructive discharge" (deliberately making work conditions so intolerable that a reasonable person would feel compelled to resign), which has the same legal effect as an out-and-out termination. Trying to get "cute" in this way could make an employer even more vulnerable to emotional distress or punitive damages than if the employee were simply fired.

Not that I condone that, either.

Remember, you heard it here first.