Special Report: A quick and dirty on this week's "drug rep" overtime decision . . . and why all employers should be pleased

Many thanks to Nathan Johnson for submitting this guest post!

Here is a brief breakdown of this week's 5-4 Supreme Court decision in Christopher v. SmithKline Beecham Corp., which held that pharmaceutical reps are subject to the "outside sales" exemption to the overtime requirements of the Fair Labor Standards Act. The Court split along the expected lines: Justice Samuel Alito wrote the majority opinion, joined by Chief Justice John Roberts, and Justices Anthony Kennedy, Antonin Scalia, and Clarence Thomas. 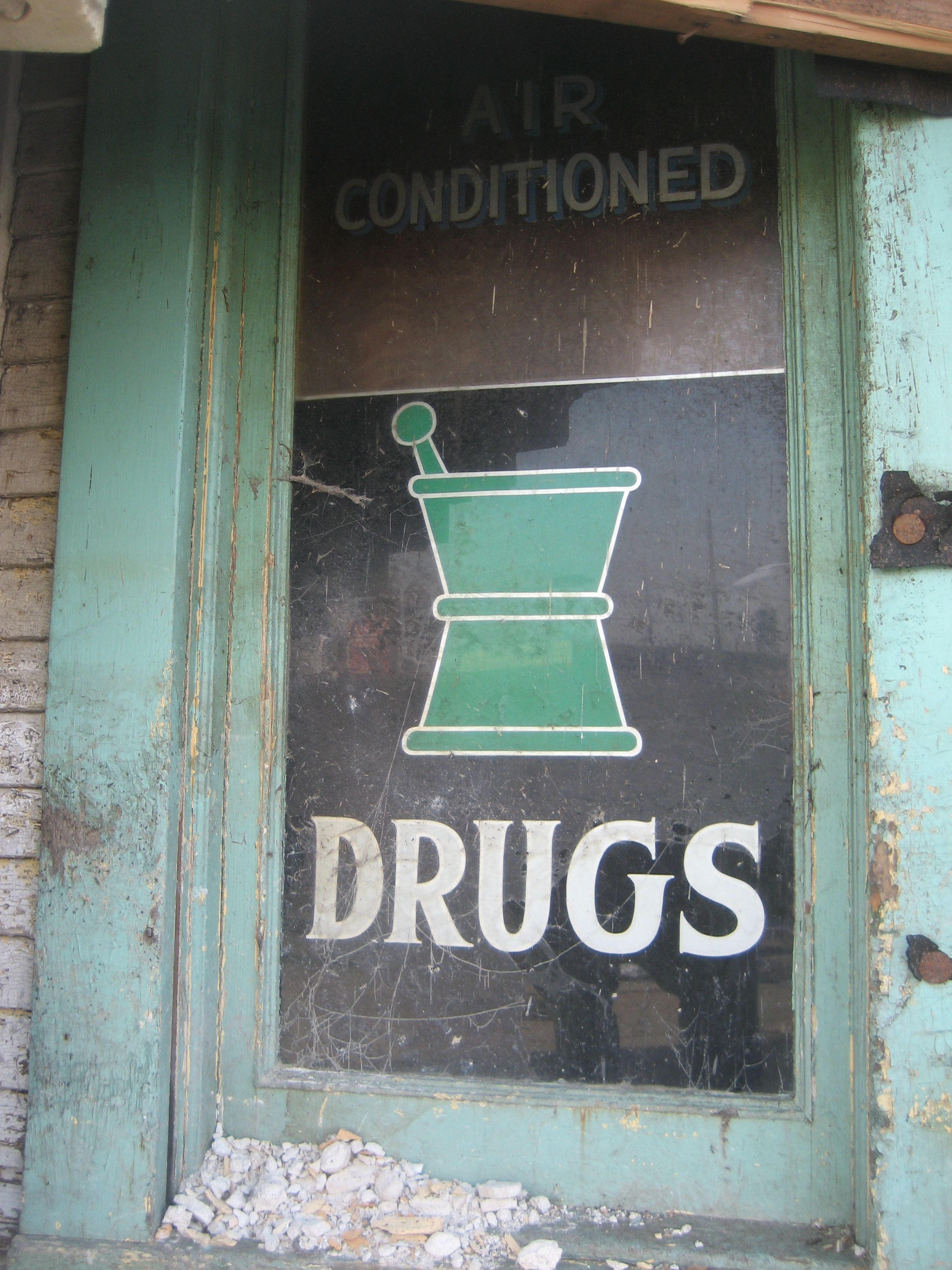 Because of the heavy regulation of the pharmaceutical industry, reps are not allowed to sell directly to the public, or even to doctors. Instead, they call on doctors and persuade the doctors to make a non-binding commitment to prescribe the companies' products in appropriate cases.

In the suit, the reps and the U.S. Department of Labor had argued that this did not meet the DOL's narrow interpretation of "sale" for purposes of the outside sales exemption.

The DOL's position, which it did not adopt until the Supreme Court granted certiorari in the Christopher case, was that "sale" required an actual transfer of title to the property at issue. The DOL claimed that its belated interpretation was entitled to deference under the 1997 case of Auer v. Robbins.

The majority disagreed. Justice Alito noted that the pharmaceutical "detail" job had existed in essentially the same form since the 1950's and that the DOL had never taken any enforcement action against a pharmaceutical company based on its treatment of reps as exempt. Adopting such a standard now, he said, would deprive the regulated community (the drug companies) of "fair warning." Granting deference would, perhaps, allow agencies "to promulgate vague and open-ended regulations that they can later interpret as they see fit, thereby 'frustrat[ing] the notice and predictability purposes of rulemaking.'"

This is obviously good news for regulated entities because they need not try to predict an agency's interpretation to avoid liability.

The latter half of the majority opinion focused on the interpretation of the FLSA's definition of "sale." In a nutshell, Justice Alito noted

*that the language of the FLSA included not only "direct sales" but also "consignments to sale"  and exchanges;

*that, in giving examples of what might be "sales" for purposes of the exemption, Congress had used the word "includes" rather than "means," indicating that the examples were not intended to be unduly limiting;

*that Congress had included "or other disposition" as a catch-all, which should reasonably be interpreted as accommodating industry-by-industry variations in methods of selling commodities.

Several practical concerns appear to have motivated the majority:

*the fact that the DOL had never taken any enforcement action against a pharmaceutical manufacturer based on this issue, which caused the employers to reasonably believe that they were properly treating the reps as exempt;

*the DOL's belated position, and in fact its change from the position it had previously taken in the Christopher case and in a similar case in the U.S. Court of Appeals for the Second Circuit;

*the fact that pharmaceutical reps are well compensated -- median pay of more than $90,000 a year -- and typically work approximately 10-20 hours of overtime; and

*the fact that approximately 90,000 pharamceutical reps throughout the United States would be potentially affected by an adverse decision, creating substantial and unexpected back pay liability for the pharmaceutical industry.

Justice Breyer's dissenting opinion agreed with the majority about what the pharamceutical rep position entailed and that the DOL's position was not entitled to deference under Auer. However, he contended that the reps' duties were more akin to "promotional work," which may be non-exempt depending on the circumstances. Under the regulations defining promotional work, such work is normally exempt if the person doing the promotion also makes the sale. On the other hand, if the person does the promotion while someone else makes the sale, the promotion work is generally non-exempt. Because the drug reps never actually made sales but only obtained non-binding commitments from physicians to prescribe the drugs in appropriate circumstances, he contended that they were performing non-exempt work and were entitled to overtime.