By Robin Shea on 7.2.21
Posted in Coronavirus, Vaccination 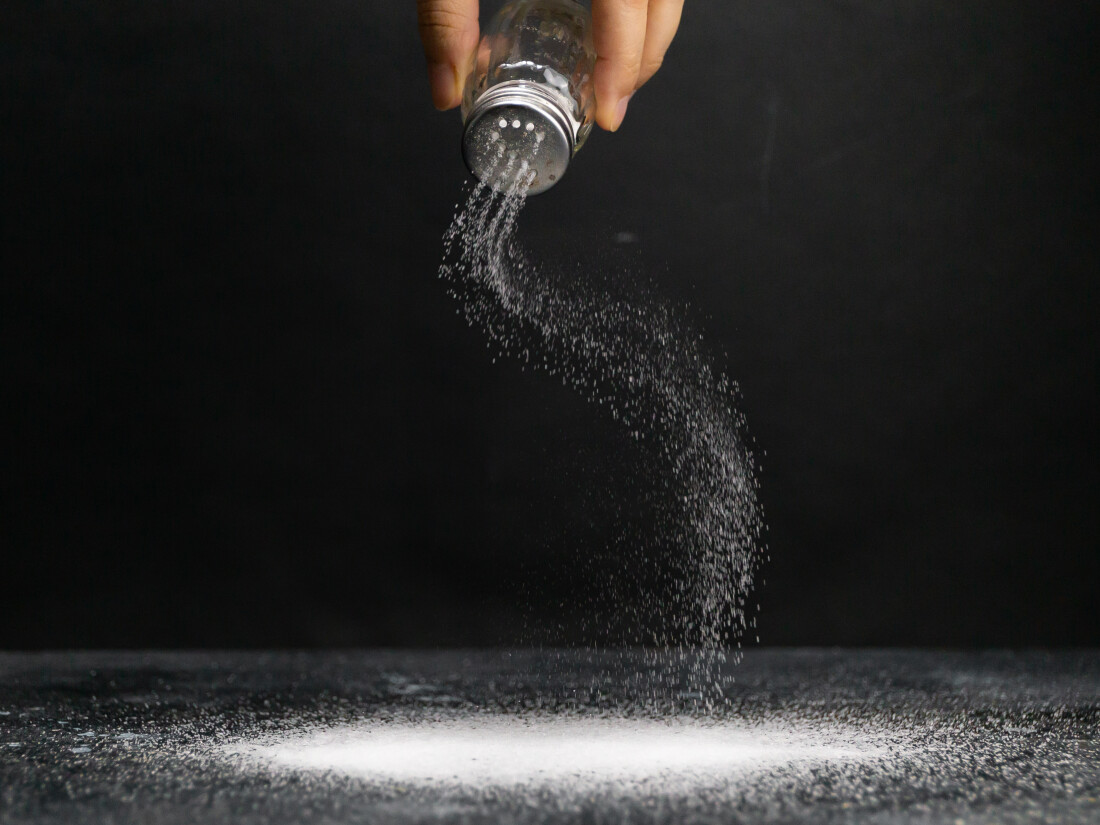 We recently got our first federal court decision addressing whether an employer had the right to require employees to be vaccinated for COVID-19. The court's answer was yes.

The Houston Methodist Hospital System issued a directive in March requiring that all executives, managers, and new hires be fully vaccinated by a deadline. Everyone complied.

Then, in April, the hospital extended the directive to all employees. Any employee who was not fully vaccinated by June 7 would be placed on a two-week suspension. Employees who were not vaccinated by the end of the suspension period were to be terminated.

(The hospital did follow the guidance issued by the Equal Employment Opportunity Commission by making exceptions for employees with medical conditions -- including pregnancy -- that precluded them from being vaccinated, and also for employees with religious objections.) 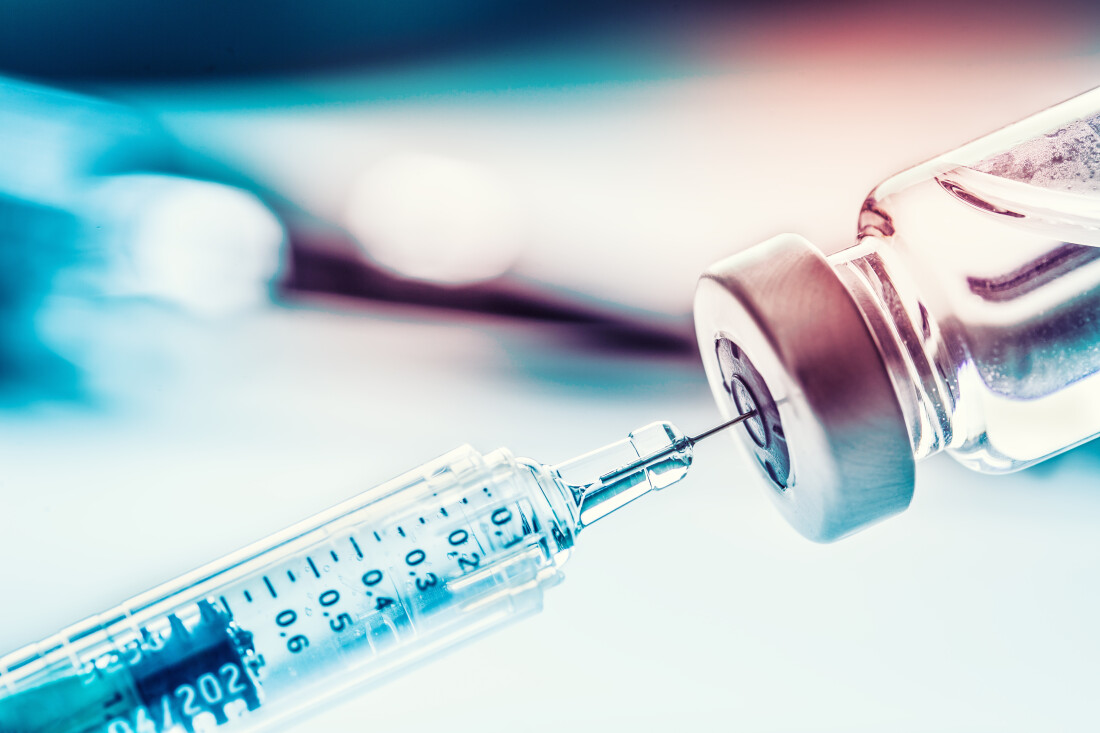 In late May, Jennifer Bridges and 116 other employees who were not vaccinated and apparently didn't qualify for an exemption, filed suit against the hospital, claiming that because the current vaccines have only an Emergency Use Authorization from the Food and Drug Administration, the hospital's actions are tantamount to human experimentation without the subjects' consent. In support of their contention, the employees cited portions of the federal Food and Drug Act and the Nuremberg Code.

According to the lawsuit, termination for failing to receive a vaccine that had only an EUA would be a wrongful discharge in violation of the public policy of the State of Texas. The plaintiffs asked the court for a restraining order (prohibiting the hospital from following through on the terminations), and also sought money, natch.

U.S. District Court Judge Lynn N. Hughes denied the motion for a restraining order, and then threw out the lawsuit entirely in a four-page decision.

Not long afterward, the plaintiffs who had not already resigned from the hospital were fired because they never got vaccinated.

In all, a big victory for mandatory COVID vaccines in the workplace. But here's why I think employers -- especially those outside of Texas -- should be cautious about relying too much on the Bridges decision:

Reason No. 1: The plaintiffs in this case have already appealed to the U.S. Court of Appeals for the Fifth Circuit. I think their appeal may have more than a snowball's chance in Hades of succeeding. Here's why:

At the "motion to dismiss" stage, the court is supposed to assume that the allegations in the lawsuit are true. The idea behind it is this: A motion to dismiss seeks to get a lawsuit thrown out from the get-go -- not only before the case would actually go to trial, but also before the parties engage in discovery, and even before the defendant admits or denies the allegations. So, for a defendant to get a dismissal at this very, very early stage, the judge has to give the plaintiff the benefit of every doubt.

Only if, bending over backward for the plaintiff, the court finds that the lawsuit would not support a claim that is recognized in the law -- only then can the court dismiss the lawsuit.

Here's an example. Let's say my boss fires me because I'm incompetent. But I think he fired me because I have a nicer house than he does, and he's jealous.

I sue my employer for wrongful discharge, and my boss asks the court to dismiss my lawsuit. When ruling on the motion, the court will take my word for it that I really was fired for no reason other than my boss's envy of my big, beautiful house. At this stage, the court won't even consider the possibility that I was fired for being incompetent. But the court will throw out my lawsuit anyway because it's not against the law to fire an employee because of house envy. (Unfair, yes. Illegal, no.) Even if my allegations are true, I have "failed to state a claim for which relief may be granted."

Back to our vaccine case. I'm not sure the judge assumed everything the plaintiffs said was true. For example, he says, "Bridges dedicates the bulk of her pleadings to arguing that the currently-available COVID-19 vaccines are experimental and dangerous. This claim is false." (Emphasis added.) He goes on to say that his decision isn't based on "[v]accine safety and efficacy," but couldn't safety and efficacy be relevant to the merits of the lawsuit?

(Don't get me wrong. I am not saying that it isn't legitimate for an employer -- and especially a health care employer -- to require vaccination, but the fact remains that the vaccines haven't been around very long, and they don't yet have full FDA approval.)

The judge also blasts the "press-release style of the complaint," calls the plaintiff's citation of the Nuremberg Code "reprehensible," and says that it is not "coercion" for an employer to direct an employee to do something under penalty of termination.

In short, I don't think Judge Hughes bent over backward for the plaintiffs here.

Thus, it would not shock me if the Fifth Circuit were to find that dismissal at this very early stage was premature. Not that the hospital is necessarily in the wrong and won't ultimately win, but only that it may have been too early to dismiss the lawsuit.

Reason No. 2: Under Texas law, there is apparently no cause of action for wrongful discharge in violation of public policy unless the employer forces the employee to engage in an illegal act that could subject the employee to criminal liability. And ordering your employees to get a vaccine is not such an act -- even if the vaccine has only an EUA.

But for you employers in other states, be aware that the Texas wrongful discharge standard is pretty narrow. Many states -- perhaps including your own -- have more generous definitions of "public policy" that could, at least arguably, include requiring an employee to get a vaccine that had been only provisionally approved.

And even in Texas, I'd be "from Missouri." Only the Texas state courts can decide whether to expand the cause of action for wrongful discharge. Federal courts do not have the power to do this. But the Fifth Circuit could ask the Texas Supreme Court to decide whether terminating an employee for refusing to get a vaccine with only an EUA violates the public policy of the state. If so, then who knows what will happen? If the Texas court adopted a new standard, the federal courts would have to follow it. Whatever it may be.

Reason No. 3: Based on the attachments to the lawsuit, it appears that Houston Methodist was willing to be health care industry leader, and therefore a "test case," on the issue of mandatory vaccines. Other employers may be less willing to take that risk.

Reason No. 4: Even if Judge Hughes's decision stands, it applies only in the Southern District of Texas or (if the hospital wins on appeal) the Fifth Circuit states of Louisiana, Texas, and Mississippi. Federal courts in other parts of the country are free to take a different position.

So the Bridges decision is encouraging for employers who want to require vaccines, but it is not definitive. I'd take it with a grain of salt until we hear from other courts.

Off topic, I hope you all have a very happy Fourth of July weekend, with lots of non-virtual cookouts and fireworks!