The court found in favor of the plaintiff, holder of a medical marijuana card.

Last week, a federal judge in Connecticut found in favor of a woman whose job offer was withdrawn after she tested positive for medical marijuana. 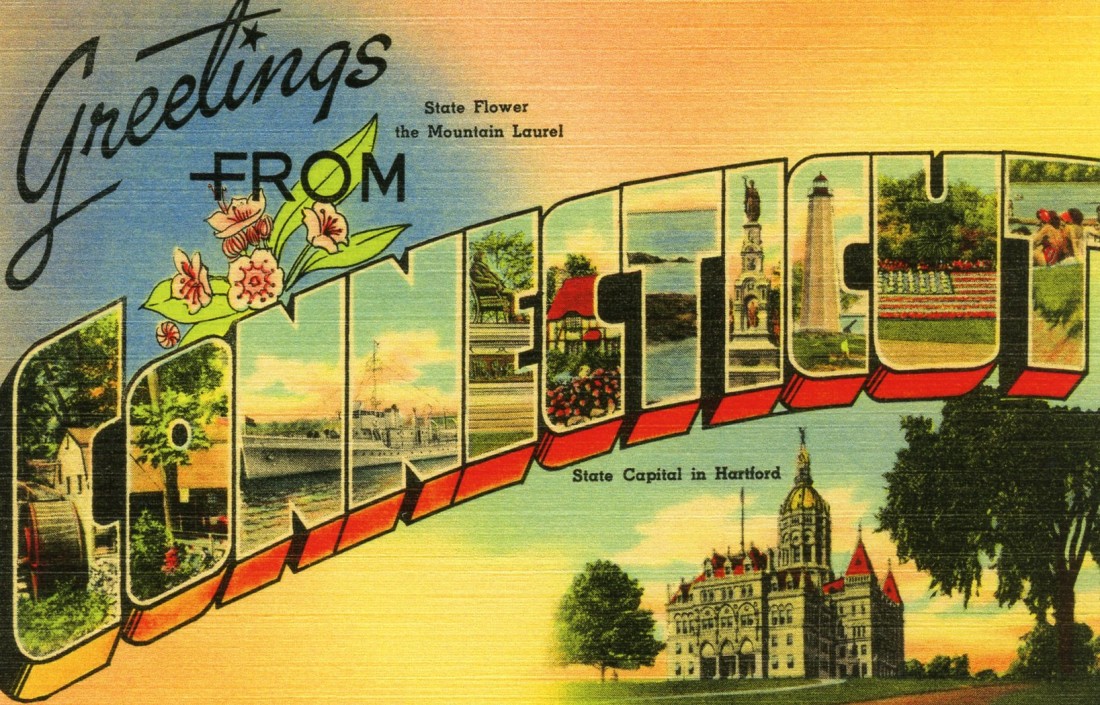 Katelin Noffsinger had post-traumatic stress disorder after an accident, and was using medical marijuana to treat it. She was offered a position as an Activities Manager with a health and rehabilitation center. The center had a "zero-tolerance" policy on drug use.

The Connecticut Palliative User of Marijuana Act allows persons to use medical marijuana for certain specified reasons and prohibits employers from discriminating "solely because of the person's status as a qualifying medical marijuana patient under state law."

Ms. Noffsinger disclosed during the hiring process that she was a qualified medical marijuana user, and she subsequently tested positive for THC, the active ingredient in marijuana. The rehabilitation center withdrew its job offer, and Ms. Noffsinger filed suit. Roughly a year ago, the court had refused to dismiss the lawsuit based on the employer's argument that the Connecticut PUMA was preempted by federal law.

Last week, the court granted summary judgment to Ms. Noffsinger on her PUMA claim. As the court noted, "The facts are undisputed here that plaintiff's job offer was rescinded because of her positive drug test result and that this positive drug test result stemmed from plaintiff's use of medical marijuana pursuant to her qualifying status under PUMA." 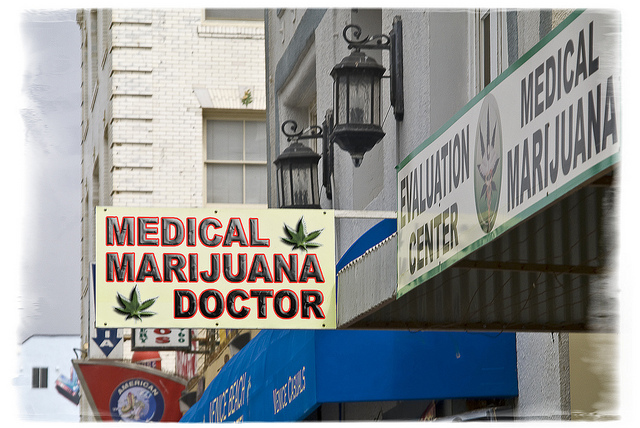 In its summary judgment decision, the court rejected the employer's argument that it had to withdraw the offer to be in compliance with the federal Drug-Free Workplace Act. As the court noted, the DFWA does not require employers to withdraw job offers from individuals who test positive for drugs, nor does it even require drug testing. The court also rejected the employer's argument that the federal False Claims Act required it to refuse to hire someone who tested positive for marijuana.

Although the plaintiff had filed a charge with the Connecticut Human Rights Office alleging that the offer was withdrawn because of her PTSD, the court found that she was not estopped (prevented) from pursuing her PUMA claim because she was using medical marijuana to treat the PTSD.

The court did, however, grant the employer's motion for summary judgment on attorneys' fees and punitive damages, as well as the plaintiff's claim for negligent infliction of emotional distress.

A number of jurisdictions prohibit discrimination against employees who are medical marijuana cardholders. However, under federal law, marijuana use for any purpose is still illegal. Thus, there is no obligation under the Americans with Disabilities Act to accommodate users of medical marijuana. (ADA principles related to non-discrimination, the interactive process, and reasonable accommodation are still helpful to follow if you're in a jurisdiction that has anti-discrimination protections.)

Common Sense Counsel: There are no guarantees, but these six tips should help you stay in compliance, even if you are in a jurisdiction that prohibits discrimination against medical marijuana cardholders: