Here's a handy summary of the federal employment laws that apply to vets.

In honor of Veterans Day, I'm republishing, with a few edits, a post I wrote in 2020 that summarizes the federal employment laws that apply to military veterans. In addition to these, many states have their own laws that protect employees serving in the military. 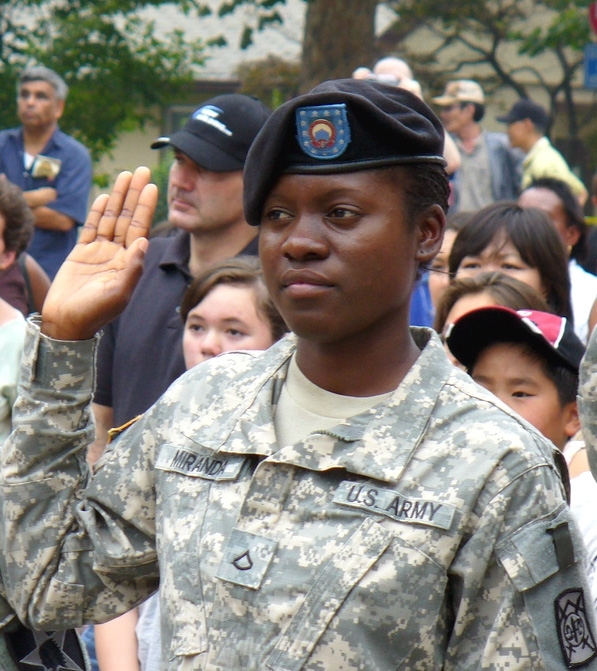 Before employment. For federal contractors, the Vietnam Era Veterans' Readjustment Assistance Act of 1974 (affectionately known as "VEVRAA"), among other things, requires employers to list most of their external job openings with their local employment service office. Contractors are also encouraged to work with veterans' groups for help in recruiting and hiring protected veterans. Federal contractors who are subject to VEVRAA must take affirmative action to hire and advance protected veterans and cannot discriminate against them.

"Protected veterans" under VEVRAA include the following:

The Americans with Disabilities Act applies to all employers with 15 or more employees -- not just federal contractors. It prohibits discrimination against individuals with disabilities (military and non-military), and also requires reasonable accommodation in connection with the job application process.

During employment. It is unlawful for an employer to discriminate against, allow harassment of, or otherwise treat an employee less favorably than other employees because of his or her status as a "protected veteran" under the law.

Disabled veterans are generally entitled to reasonable accommodations under VEVRAA (federal contractors only) and under the ADA (all employers with 15 or more employees). 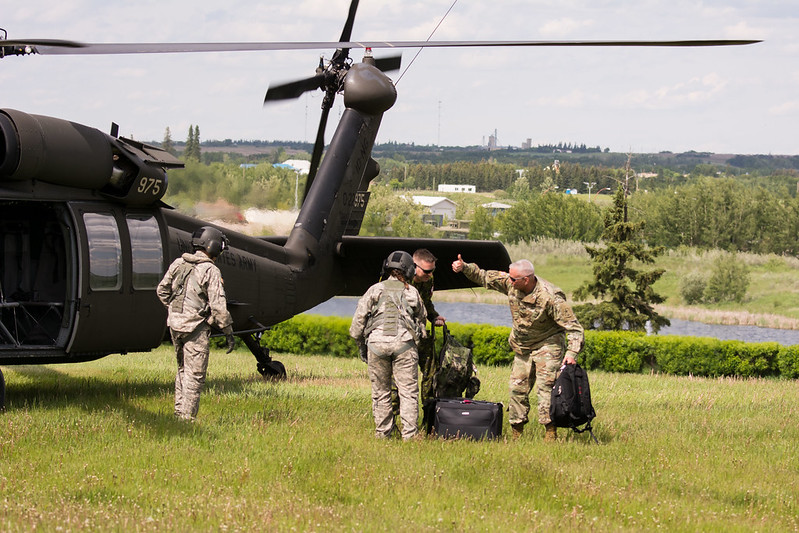 Time off for military service. Veterans who need time off work for military service or Reserve duty have rights under the Uniformed Services Employment and Reemployment Rights Act of 1994. Their family members may also be entitled to time off under the FMLA's "qualifying exigency" and "covered servicemember" categories of leave.

Under USERRA, an individual may generally be absent from work for military service or Reserve duty for five years, and sometimes more, with the right to reinstatement under the "escalator principle." (More on that shortly.)

An employee who needs leave for military or Reserve duty is required to let the employer know in advance unless doing so is "impossible, unreasonable, or precluded by military necessity." The notice can be oral or written.

Employees in the service may use accrued paid leave or vacation to cover all or part of their service period, but the employer cannot require them to do so. 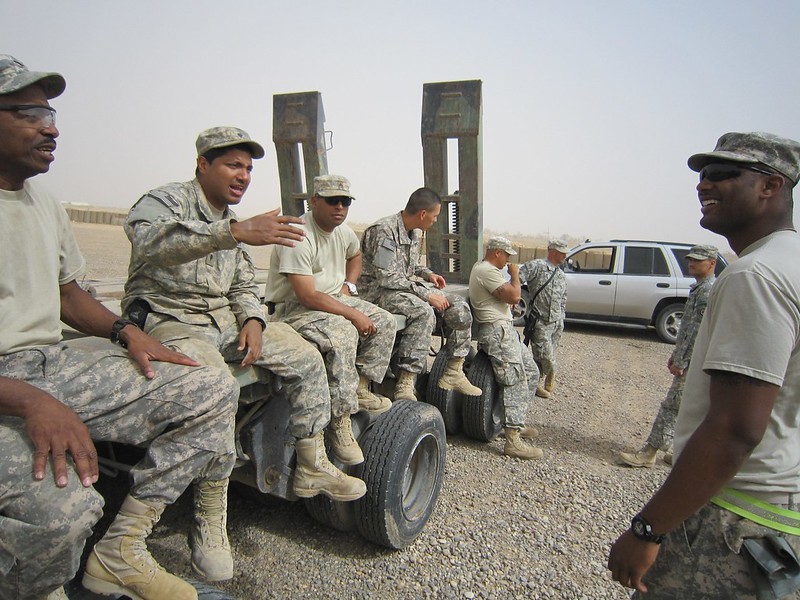 Return to work after military service. The time within which the veteran must apply for reemployment after discharge or release varies, depending on the length of military service. Veterans who have served the longest have more time to apply than those who served for shorter periods.

Generally, a returning service member must be reinstated to the same job that he or she held when the military leave began. There are only limited exceptions to this rule.

Now, about that "escalator principle." The escalator principle means that the employee returning from military service is entitled to any pay increases, promotions, seniority, and other goodies that may have gone into effect during the period that he or she was serving. Veterans whose work-related skills have become rusty or out of date during the period of military service are to be given a reasonable chance to get back up to speed so that they will be qualified for reemployment.

Upon return to work, a disabled veteran is entitled under USERRA (as well as the ADA and, if the employer is a federal contractor, VEVRAA) to reasonable accommodations as needed for the veteran's service-connected disabilities.

Of course, if the veteran has disabilities that are not connected with military service, the ADA would still require the employer to attempt to make reasonable accommodation.

Needless to say, it would violate USERRA for an employer to discriminate against, allow harassment of, or retaliate against an employee based on his or her military service or exercise of rights under these laws.

Who enforces these laws? Here's the rundown: 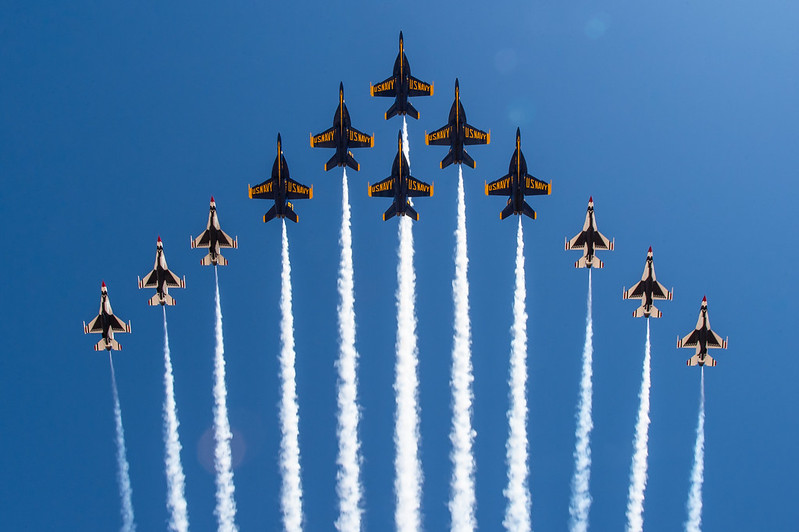 Veterans, thank you for your service!