By Robin Shea on 1.3.14
Posted in Civil Procedure, Harassment

I hope everyone had a happy holiday season. Now that we are into the nasty, brutish and short days of January (and especially for our friends suffering through Winter Storm Hercules), I will try to warm things up with a couple of weird-but-instructive sexual harassment cases. 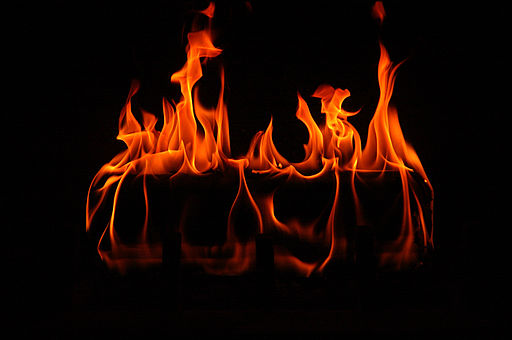 The weather outside is frightful, but the fire's so delightful!

Our first case involves a type of harassment called "quid pro quo," which is thankfully unusual nowadays. "Quid pro quo" is Latin for "this for that." In the context of sexual harassment, it's something like "Sleep with me, or I'll fire you," or "Sleep with me, and I'll see that you get a promotion and a big pay increase." In other words, the request for sexual favors is accompanied by a job-related threat or a promise of reward.

Congratulations to friend and fellow blogger Eric Meyer, whose excellent The Employer Handbook blog was named the Number 1 labor and employment law blog by the ABA Blawg 100! As many of you know, in addition to having an outstanding blog, Eric instituted and tirelessly runs the monthly Employment Law Blog Carnival, in which I am one of many participants and beneficiaries. Congratulations again, Eric - you most definitely deserve this honor!

Without violating this blog's "no legalese" guarantee, let me just add that it is easier for a plaintiff to get money from an employer if the sexual harassment is of the "quid pro quo" variety.

Ready? Here we go with the cases!

Please note that in both of the following cases, the employers were moving to dismiss the lawsuits before trial. At that stage, the courts are required to view the facts in the light most favorable to the plaintiff, and that's the way I have presented the "facts," below. It is possible that juries will view the facts differently and will find in favor of the employers.

Case No. 1: Worst Pick-Up Line Ever

The plaintiff, Eartha McMiller, claimed that her supervisor (who got her the job) hit on her a couple of times and that she rejected his advances both times. Then he turned all stuck up and refused to answer her work-related questions. As is often the case, Ms. McMiller also had some legitimate performance problems, which she admitted, and a few other legitimate alleged issues, which she disputed. She was put on a performance improvement plan.

One day, this supervisor called Ms. McMiller into his office for what she assumed was going to be a meeting to discuss her job performance. Instead, he asked her to come over and tweeze an ingrown hair out of his chin. (I kid you not!) She refused, and he allegedly reminded her that he could get her fired. She continued to refuse, and then he held her and kissed her, and told her that he would make sure her job was protected. She continued to refuse his advances (although she couldn't get away because he had allegedly locked her arms). 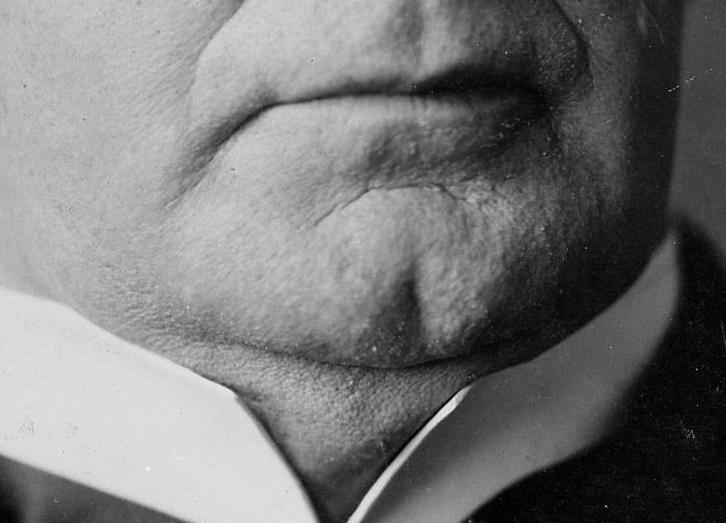 Not long afterward, Ms. McMiller was fired for poor performance. Although the supervisor with the chin did not make the decision to fire her, he provided information that resulted in the termination.

Ms. McMiller sued, representing herself, and the employer won summary judgment on all of her claims. Ms. McMiller took the case up on appeal, and the U.S. Court of Appeals for the Eighth Circuit* found partially in her favor, saying that she was entitled to a jury trial on her "quid pro quo" sexual harassment claim.

Although the agency said that asking an employee to pluck a whisker out of one's chin was not "sexual" in nature (and who among us could disagree?), the Court said that this was arguably a ruse for getting Ms. McMiller close enough to her boss so that he could make a pass at her, which he allegedly did. And the comments about his power to fire her or to protect her on the job were arguably enough of a job-related "threat" or "promise" to support a quid pro quo claim. And, even if he didn't actually fire her himself, he influenced the decision.

A few lessons from this case:

1) Even a pro se plaintiff (a plaintiff who represents herself) can have a decent case now and then -- at least, enough of a case to get to a jury.

2) The quid pro quo sexual harassment claim is fading away but isn't dead yet.

3) Even if you, as the supervisor, did not make the actual termination decision, you could be liable if you influenced the decision in a significant way.

4) Assuming Ms. McMiller is making the whole thing up and that her supervisor did get her hired in the first place, no good deed goes unpunished.

5) Assuming Ms. McMiller is telling the truth, "Hey, baby, tweeze my chin" has got to be the worst pick-up line ever.

Our second case is a "hostile work environment" sexual harassment case based on "gender stereotyping." The victim and the alleged perpetrators were all male, and there is no indication of any same-sex attraction.

The plaintiff, Robert Caparanis, wore "weird" clothes (no specifics given), liked to play golf (shocking!!!), took notes on the job (noooooo!), and played like he was pregnant when in his work apron. OK, that last one is a little strange. And he worked in Ford Motor Company's Ohio Assembly plant with a bunch of presumably manly men, who wore "normal" clothes, watched sports on TV while drinking beer the way real men should, never took girly notes, and never, ever pretended to be pregnant women. 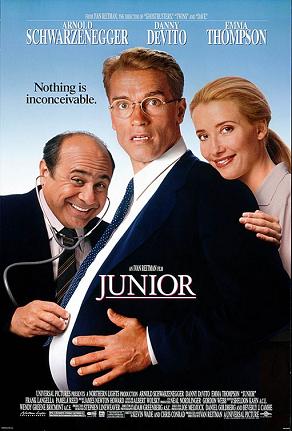 Accordingly, the manly men didn't feel an affinity toward Mr. Caparanis, and played obscene sexual pranks and did other mean things to him. Mr. Caparanis complained repeatedly to management, which allegedly did nothing.

Mr. Caparanis was eventually fired for bringing to work a container of his own urine (no explanation of this, either -- presumably he had to "go" while commuting to work?) and dropping it into a container of work gloves.

That sounded to me like a pretty good reason to fire, except that Mr. Caparanis and his witnesses said that the "container of work gloves" was actually a trash can with used-up disposable work gloves and other garbage in it. In other words, if you believe them, dumping the urine there was probably not bad enough for termination since the urine couldn't have contaminated or damaged anything. And the only other employee who had urinated inappropriately (again, no explanation) was written up but not fired.

I realize that this case raises more questions than it answers, which may be why a federal district court judge in the Northern District of Ohio found that Mr. Caparanis's claims of harassment based on gender stereotyping, emotional distress, and retaliation could go to trial.

Lessons from this case:

1) Sexual harassment does not have to be "sexy" or provocative in nature -- it can also consist of pranks, obscenities, and other abusive or bullying behavior, as long as the behavior is based on the person's sex.

2) Unlawful harassment based on "sex" can include harassment because an individual does not fit the stereotype applicable to his or her biological sex. In other words, if you harass a man because he isn't "manly" or a woman because she isn't "womanly," you could be liable for sexual harassment.

3) As an employer, you should always take seriously any complaints of abusive or bullying behavior in the workplace. Don't waste precious time trying to decide whether the bad behavior fits the legal definition of "discriminatory" harassment. If you conduct a thorough, good-faith investigation and take appropriate action, and if it later turns out to be unlawful harassment, you'll be in good shape because you handled it properly and in accordance with the law. If it turns out to be "just" abusive or bullying behavior, you'll still be glad you stopped it because you do not want this kind of thing going on in your workplace. The only way you lose is if you ignore it.

Photo credits: Wikimedia Commons. Dimpled chin belongs to President William McKinley (1897-1901), who would never have dreamed of behaving inappropriately in the workplace.