By Robin Shea on 2.24.12
Posted in Alternative Dispute Resolution, Discrimination

I was all set to write this week about the EEOC's new Strategic Plan for 2012-16, but it was so darned vague, I'm not sure what I can meaningfully say about it. (In Roget's Thesaurus, or maybe it was The Devil's Dictionary, somebody said "strategic" was a synonym for "so indefinite that you can easily take the credit for achieving your goals, and no one will be the wiser if you failed. See also 'win-win.'")*

As far as I can tell, the EEOC plans to concentrate more on systemic discrimination, to be more aggressive in enforcement, and to "make examples" of employers. By 2016. I think.

In short, no more Mr. Nice Guy. There you go.

Of course, if it's true that the EEOC plans to crack down on employers, that means employers may be looking even harder than they already are for ways to avoid litigation. Fellow blogger and worthy adversary Donna Ballman had a great post recently about "marathon mediations" and why they are bad for employees. I especially liked a comment that she received from an employer's lawyer. But I agree with many of Donna's points, too.

Her post inspired me to provide five tips for employers who want to have a successful mediation. Unlike the EEOC's Strategic Plan for 2012-16, these will be delightfully simple and crystal-clear.

DISCLAIMER: The following is coming from my mediation experience in the school of hard knocks. I am not a mediator, but I've represented a lot of clients in mediations, and I know a lot of mediators. ("Oh, you've worked in television? No, but I watch a lot of it.")

1. Use the EEOC's mediation program if you can. I think I've busted on the EEOC enough for one day, don't you? As my regular readers know, I am actually a big fan of their mediation program. Mediation at the EEOC stage (as opposed to after litigation) has a number of advantages for employers:

*It's early. You get to meet and hash things out before anyone is too far invested in their position. If you settle, the case is over, practically before it began. That means minimal attorneys' fees, lower settlement costs, and avoiding the heartaches and hassles of even defending the charge, much less a lawsuit. Mediation at this early stage usually also means as a practical matter that a charging party will be willing to settle for less than a lawsuit plaintiff. I've had EEOC mediations settle for no money but only an agreement by the employer to provide some training. (Don't count on this, but it does occasionally happen.) Once a lawsuit has been filed, you can usually forget about this kind of easy resolution.

*In my experience, the EEOC mediators are fair and not dead-set against the employer.

One other thing about EEOC mediation -- the EEOC likes for the parties to mediate. So, let's say you got an offer to mediate with your latest EEOC charge and you threw it in the trash. Then you read my blog post today and decided, "By gum, Robin makes some really good points. Now I would like to mediate, but I guess it's too late because I threw away the forms and the deadline to request mediation has passed."

Not to worry! Either you or your lawyer can contact the mediation unit for your EEOC. If the case hasn't gotten very far, and assuming the charging party is willing, there is a 99 percent chance that the EEOC will still let you mediate.

(Sorta-true story: A client forgot about an EEOC charge and never submitted a response. A year later, the EEOC sent them a letter about their failure to send in a position statement. At that point, the client remembered the old charge, and we contacted the EEOC, explained what had happened, and asked to mediate. Even after a year's delay, we were allowed to mediate and everything worked out fine.)

Unfortunately, to use the EEOC's program, your ex-employee has to have filed an EEOC charge, duh. So, if your case doesn't involve a discrimination claim, you may be stuck with "lawsuit" mediation.

2. Mediation is not the place to dazzle with your legal brilliance, or to verbally tear apart your ex-employee. (Plenty of time for that later, lol!) Years ago, I heard an EEOC attorney say that 95 percent of charges filed had no legal merit but were filed because the employee's feelings were hurt. I haven't been keeping score, but that sounds about right to me. (At the EEOC stage, anyway. By the time an ex-employee retains an attorney who thinks the case is worth filing a lawsuit over, the odds that the case is meritless decrease.) 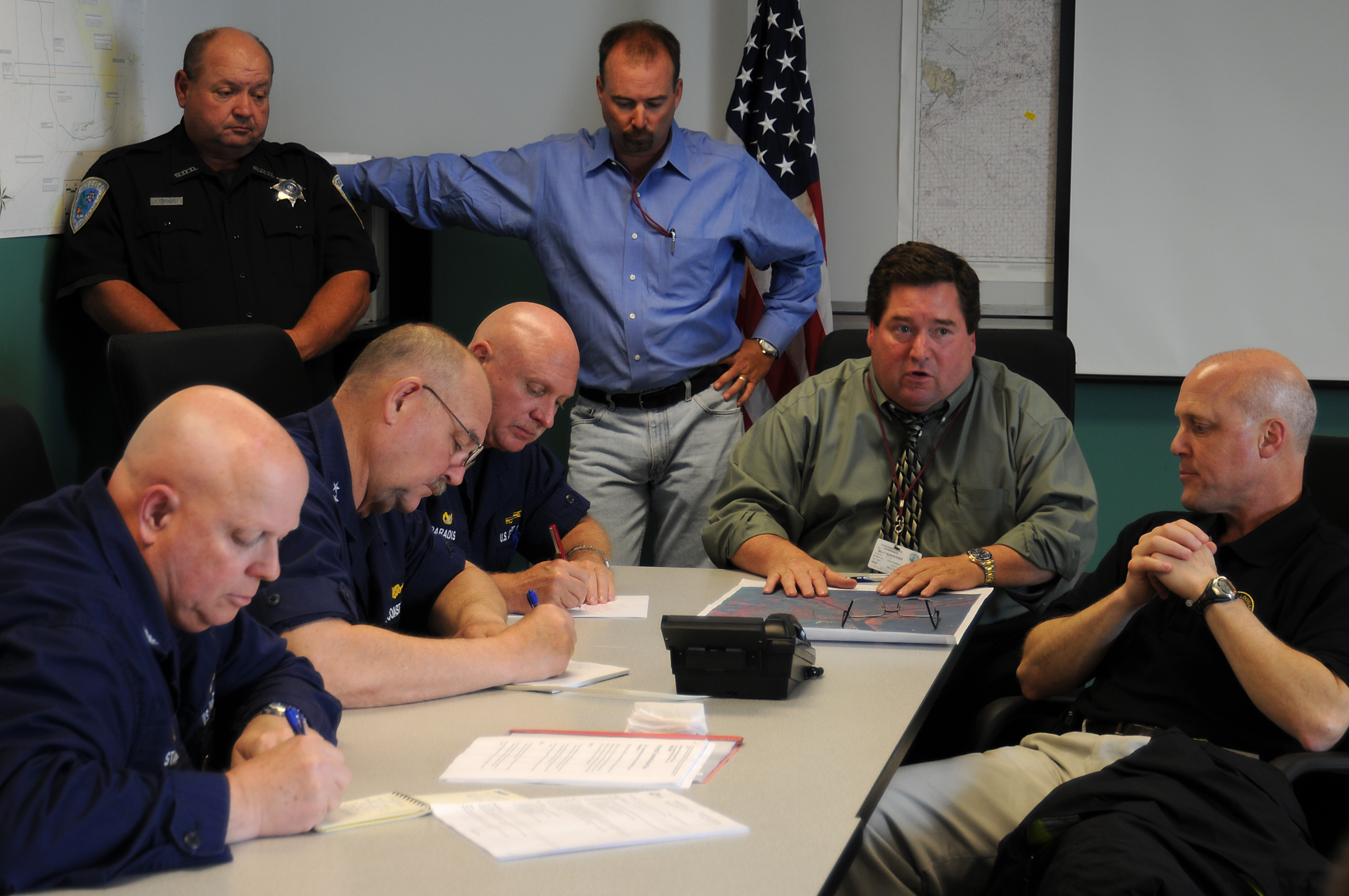 If you have a "hurt feelings" case, a kind word from your side can go a long way toward achieving a resolution that is good for everybody.

So . . . I don't think it's productive to bash the employee in an opening statement at mediation. Smile. Be courteous, especially if she is there by herself. It's fine to explain what you did and why, but at a mediation try to do it in a nice way. "Everybody liked Susan. She was a nice person, and she did her job well. Unfortunately, after she got her 5,000th attendance point, we had no choice but to terminate her employment."

If you did something insensitive-but-legal, let her know you're sorry. "In hindsight, I wish we had communicated better what our criteria were going to be for that reduction in force. Susan, I'm sorry about that. But please realize that we made every effort to be fair and non-discriminatory throughout this process."

You get the idea.

Donna Ballman says that employers go on and on for half an hour in their opening statements. That has not been my experience. When I'm in a mediation, I let the ex-employee go on and on, but our side makes only a brief response - no more than five minutes, maybe 10 if the case is complex. With all due acknowledgements that the ex-employee is not Satan and acknowledging where our side could have been more sensitive.

You can always be more "frank" with the mediator about your side of the story in the private session that follows the joint opening session.

3. As Donna says, see how far you can get with opposing counsel before you step into the formal mediation session. This is especially true for "litigation" mediation. It could save a bundle on mediator fees, as well as your time.

4. Even if you and the mediator are best buds, don't act like it while the ex-employee is around, especially if he is there without an attorney. If you're an employment lawyer, you know a lot of mediators. You are probably on a first-name basis with all of the EEOC mediators in your area. You know the other mediators from Bar Association meetings, social events, and other mediations. Maybe you're even a mediator yourself.

Don't flaunt that in front of the ex-employee. If he has an attorney, you may be able to get away with it, because his attorney will know the mediator, too. But if he's representing himself, you're just screaming, "We are the 1 percent, and you are the 99 percent! We are 'the man,' stickin' it to you, the little guy!"

Then, when the mediator tries to get the ex-employee to accept your offer of $2,500 (which was actually extremely generous because the case had no merit whatsoever) . . . well, let's just say the ex-employee will not be inclined to accept it. Or, he may accept it but go home and stew about how palsy-walsy you were with that mediator. Then, if he's 40 or older, he may exercise his right to revoke the settlement during the seven-day waiting period.

5. If you reach a deal, make sure something is signed before you leave, even if you'll put together a formal settlement agreement later. I thought this was obvious, but a mediator friend (woops! see #4, above) told me that it's not and that many mediators just leave it to the parties to finalize the deal once an agreement has been reached. The mediator and I think this is a terrible idea. You don't have to get a full-blown, fancy schmancy Settlement Agreement and Release of Any and All Claims From the Moment of the Big Bang Through and Including the Present Date while everybody is still there, but you ought to sign off on the following basic terms while you're all still in the room together: 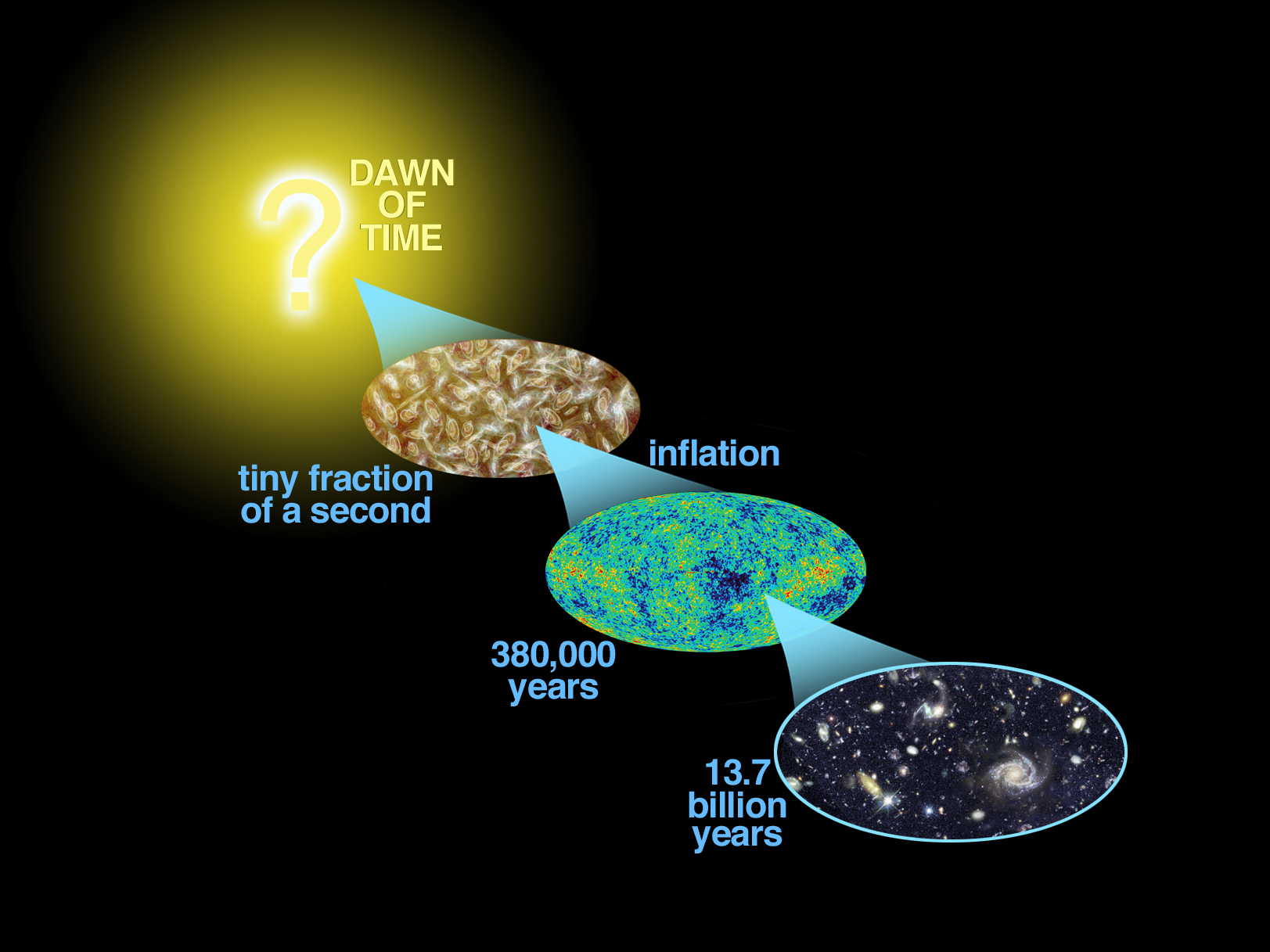 *The parties have reached a settlement. Employer will pay $whatever by such-and-such a date, less applicable withholding/with no withholding and a Form 1099. In exchange, Employee will request dismissal of Charge No. 12345 (or the parties will stipulate to dismissal of Case No. 12345) now pending.

*Employee will provide a full release of claims to Employer.

*The parties will keep this settlement confidential.

*(If applicable) Employer will provide Employee with a neutral job reference/amend the personnel record to show a voluntary quit instead of a termination/whatever other non-monetary terms the parties agreed to.

*In the near future, the parties will enter into a fancy-schmancy Separation and Release Agreement that provides more details regarding the above terms, and other terms typical in such agreements.