The NLRB's Dos and Don'ts for employer social media policies

Acting General Counsel of the National Labor Relations Board, is for the most part an unrealistic, hair-splitting mess. ("But Robin, tell us how you really feel about it!") However, there is a somewhat happy ending that I'll talk about at the end of this post.

The first two guidances, which I posted about here and here, discussed various social media policies and also a number of employee terminations based on alleged misuse of social media. The latest guidance focuses completely on policies, and I think it makes sense to boil the list down to some dos and don'ts.

To the extent that such is possible.

(For those of you who are new to this topic, you may want to go straight to the jump at the bottom of this post. At the jump, I've provided a brief explanation of protected concerted activity and the National Labor Relations Act. Then you can return to the main page here to read the Dos and Don'ts.)

Here are some statements that were made in the social media policies reviewed in the latest memo, and Mr. Solomon's position on them. In many instances, these are paraphrases or the "gist" of the statements that appeared in the actual policies. I've tried to organize them by topic.

"Don't share confidential information with anyone who doesn't have a need to know." 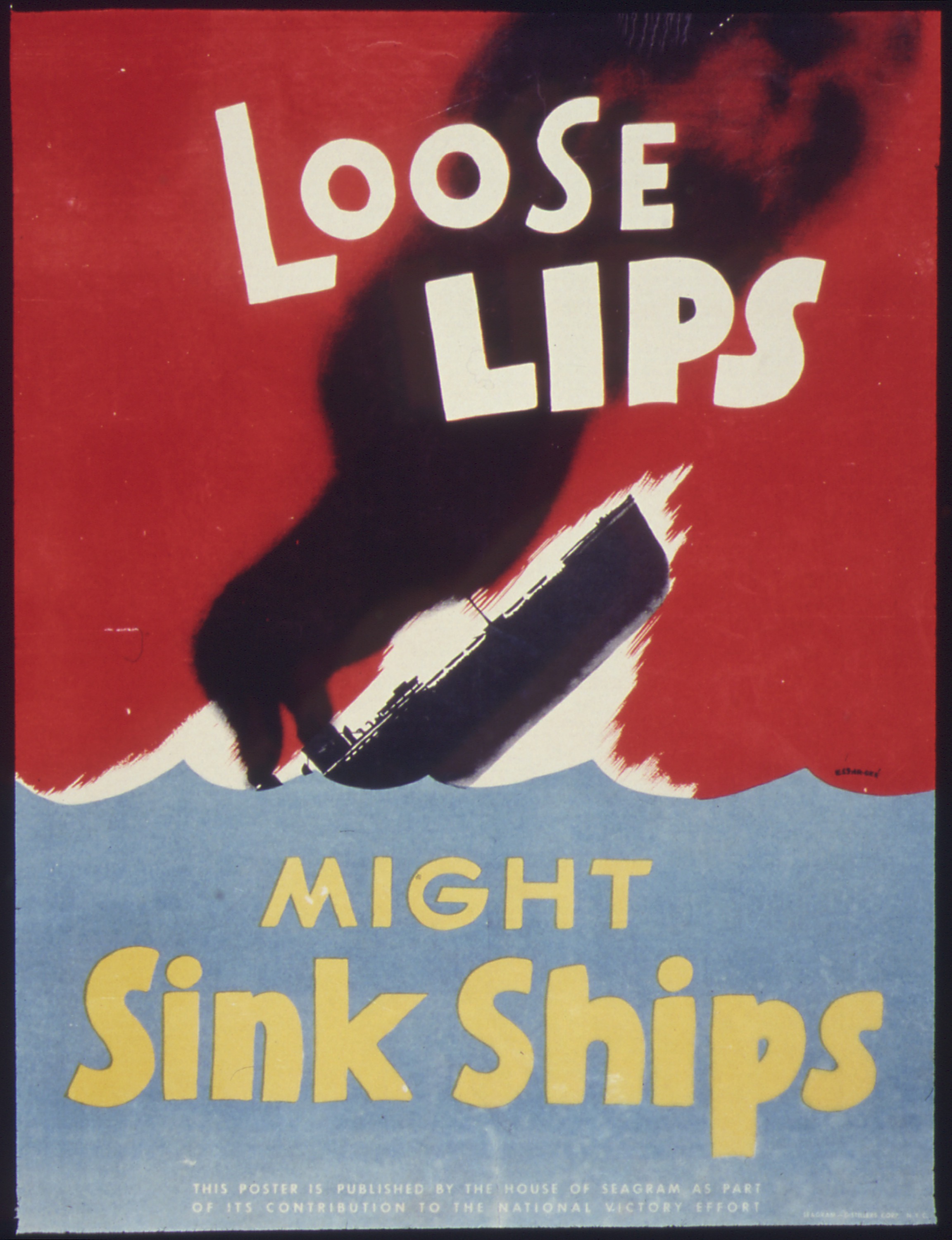 "Don't discuss confidential information on line, or in break rooms, at home, or in public areas."

"Don't reveal non-public company information on any public site 'including financial information' and 'personal information about another employee, such as . . . performance, compensation or status in the company.'"

"Don't disclose information about other employees or contingent workers.*"

"Don't post anything that could be deemed material non-public information/confidential or proprietary [followed by a long list of examples]."

"Don't talk about the workplace except with your co-workers."

"You may not make any public communications about the company or its business activities unless you have prior written authorization of the Communications Department."

"Develop a healthy suspicion. Don't let anyone trick you into disclosing confidential information."

"Don't disclose personal information except to those authorized to receive it."

The differences between these statements and the "DON'Ts" are subtle, to put it charitably, but Mr. Solomon's reasoning appears to be that the first "DO" is nothing more than a caution and not coercive or chilling. The second "DO" is more specific than mere "confidential information." And the third is apparently all right because under Section 7, co-workers and unions and others are "authorized" to receive personal information.

DON'T SAY THIS IN YOUR POLICY ABOUT BEING JUDICIOUS:

"If you're unsure about what to say, talk with your supervisor."

"You must be sure that your posts are completely accurate and not misleading."

"Before you post, check with us [management] to make sure it's a good idea."

"Offensive, demeaning, abusive or inappropriate remarks are as out of place online as they are offline."

"Communicate in a professional tone."

"Avoid discussing topics 'that may be considered objectionable or inflammatory - such as politics or religion.'"

"Avoid harming the image and integrity of the company."

DO SAY THIS ABOUT BEING JUDICIOUS:

"There can be consequences to your actions in the social media world. . . . If you're about to publish, respond or engage in something that makes you even the slightest bit uncomfortable, don't do it."

"Any harassment, bullying, discrimination, or retaliation that would not be permissible in the workplace is not permissible between co-workers online, even if it is done after hours, from home and on home computers . . ."

The first DO is presumably all right because the emphasis is on whether the employee feels comfortable (rather than whether the company would like it). Regarding the second, Mr. Solomon has made clear in this and prior guidance memos that employers can and should prohibit harassing or discriminatory behavior via social media. As the list of DON'Ts makes obvious, the Acting General Counsel does not like it when companies tell employees to consult with management before using social media.

DON'T SAY THIS IN YOUR POLICY ABOUT COPYRIGHT/PROPERTY USE:

"You can't post photos, music videos [etc.] without the owner's permission, ensuring that the content can be legally shared, or using the company logo and explanation."

DO SAY THIS IN YOUR POLICY ABOUT COPYRIGHT/PROPERTY USE:

"Media inquiries must be directed to the Communications Department."

"If the government calls, don't talk to them except to get name and contact information. Then immediately call our Legal Department."

"You should not speak to the media on the company's behalf without contacting the Communications Department. All media inquiries should be directed to them."

The "DO" passed muster apparently because, unlike the "DON'T," it used "should" instead of "must," and had the qualifier "on the company's behalf." Mr. Solomon didn't like the mandate to contact Legal in the event of a government investigation because that could hinder investigations by the NLRB into the company's practices. But, of course.

DON'T SAY THIS IN YOUR POLICY ABOUT "REPORTING" TO THE COMPANY:

"Before you  post, check with us to make sure it's a good idea."

DO SAY THIS IN YOUR POLICY ABOUT "REPORTING" TO THE COMPANY:

DON'T SAY THIS IN YOUR POLICY ABOUT USING SOCIAL MEDIA ON THE CLOCK/AT THE WORKPLACE:

"Don't use social media using our resources or on company time."

DO SAY THIS IN YOUR POLICY ABOUT USING SOCIAL MEDIA ON THE CLOCK/AT THE WORKPLACE:

"Refrain from using social media while on work time or on equipment we provide, unless it is work-related as authorized by your manager or consistent with the Company Equipment Policy. Do not use our email addresses to register on social networks, blogs or other online tools utilized for personal use." 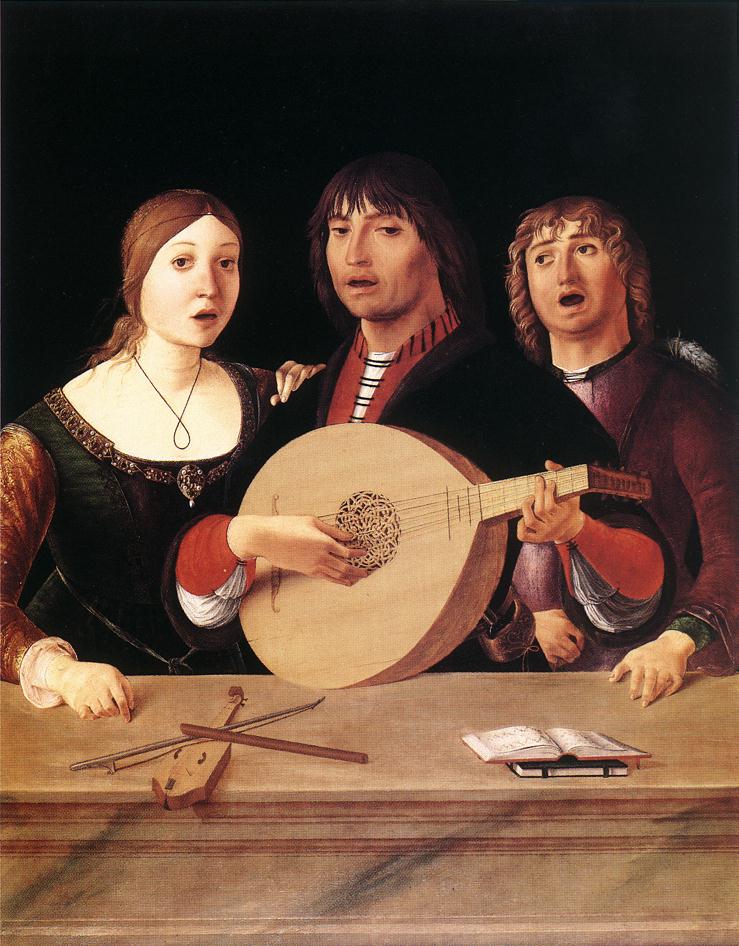 y probably doesn't hurt, but Mr. Solomon's guidance indicates that it probably won't help, either. These disclaimers seemed like a good idea when he first let us know that he was taking such a restrictive view of employers' rights in connection with employees' use of social media. Many employers added language to their social media policies saying something to the effect of, "Nothing in this policy should be construed to interfere with employees' exercise of their rights under Section 7 of the NLRA." (I am oversimplifying.) Mr. Solomon has consistently said that these disclaimers do nothing to mitigate an unlawfully overbroad social media policy.

Frustrated? In despair? Walmart to the rescue! I told you that this post would have a happy ending. Mr. Solomon's guidance on social media policies is, in my opinion, hair-splitting if not internally inconsistent and has its own chilling effect on employers' ability to ensure that social media is not used to the detriment of the company or its employees.

It could be worse, though. To Mr. Solomon's credit, the third guidance (beginning at page 22) includes an entire policy that he has declared lawful. (I! am! not! kidding!)

Hallelujah! Thank you, Walmart! Give the guy or gal who drafted this policy a big bonus and a promotion.

So, my biggest "DO" of the day -- DO use the Walmart policy as your go-by, and go in peace.

Just a reminder - if you're new to the issue of social media and protected concerted activity, or need a quick refresher, please click below for more.

A quick review of the social media/protected concerted activity issue

Section 7 of the National Labor Relations Act protects even non-union employees who act together in matters related to the terms and conditions of their employment. This can include "group" activity (and a "group" would be more than one person), as well as a single employee if that employee is working on behalf of a group or preparing for group activity. This is called "protected concerted activity."

Since last summer, Lafe Solomon, Acting General Counsel of the NLRB, has been publishing opinions on the degree to which social media activity by employees is "protected concerted activity." The first two guidances are available here and here. I've provided a link to his third and latest guidance on the main page of this post.

Here's an example of protected concerted activity in the social media context: Mary goes on the Facebook wall of her co-worker, Joe, and posts that the company is scheduling too much overtime and it's wearing her out and making it hard for her to do a 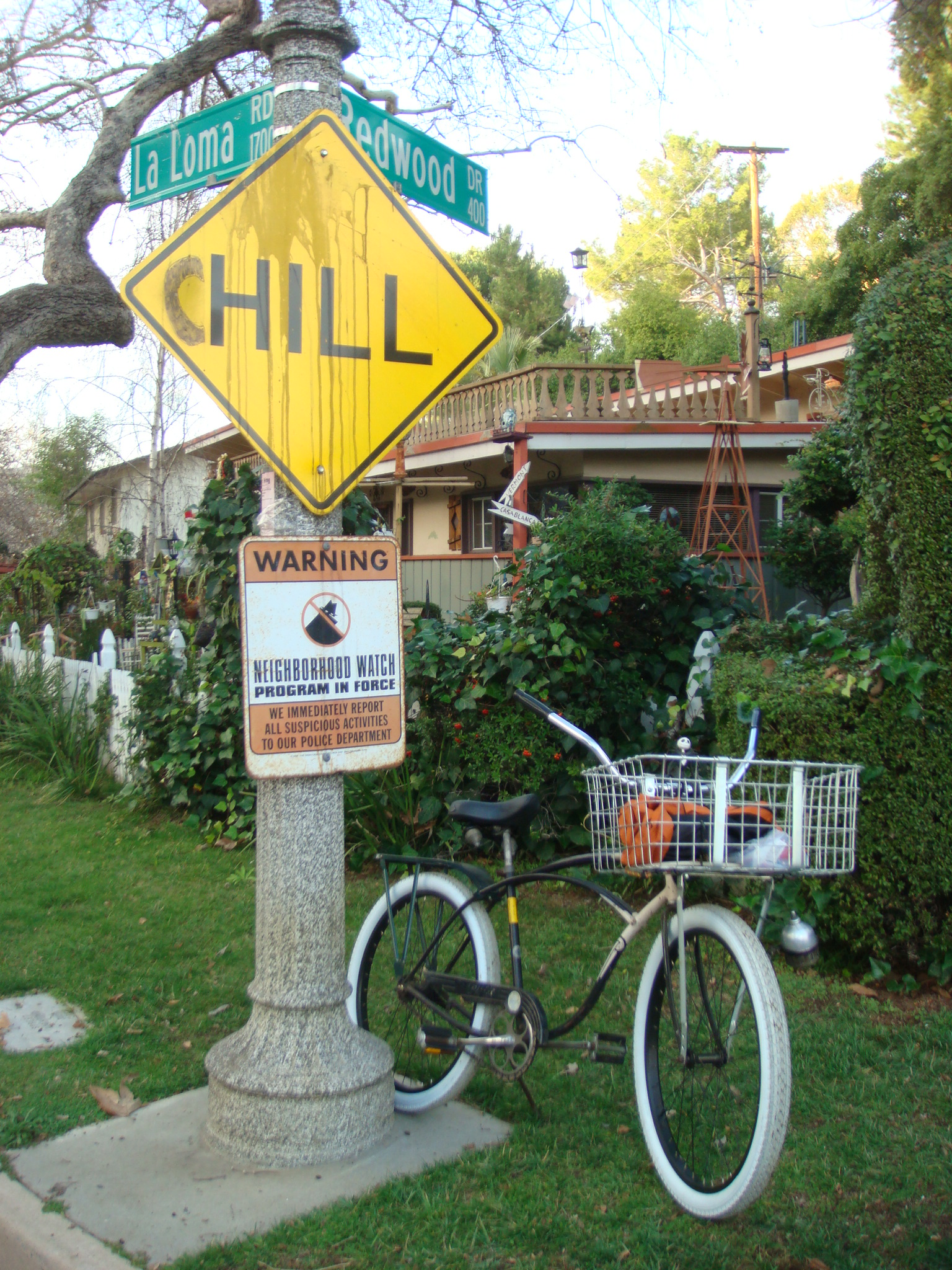 good job. Joe replies that he agrees and thinks the company should be more concerned about its employees. A number of other co-workers "like" Mary's and Joe's posts. One of Joe's Facebook friends is Hal, who is Mary and Joe's supervisor. The next morning, Hal writes up Mary and Joe for "bad-mouthing the company on Facebook."

Mary and Joe have engaged in "protected concerted activity" because they acted "in concert" to discuss terms and conditions of their employment. Therefore, the discipline violated the National Labor Relations Act. This is the case whether or not Mary and Joe belong to a union.

Mr. Solomon has also been reviewing employers' social media policies to determine whether they have a "chilling effect" on the exercise of Section 7 rights. He has been good enough to publish his findings so that employers can adjust their policies and practices accordingly. Unfortunately, in most cases, he is finding that employers' social media policies are overbroad, do have a chilling effect on the exercise of employees' Section 7 rights, and therefore violate Section 7 of the NLRA. Moreover, the lines being drawn between "acceptable" policy provisions and "unacceptable" ones are exceedingly fine, as you will see when you go back to the main page of this post and read the Dos and Don'ts.