The one thing an employer can do to prevent pay equity claims that's easy, cheap, and doesn't involve lawyers.

By Robin Shea on 3.27.13
Posted in Discrimination, Equal Pay, Wage-Hour

NOTE: Because of the holiday weekend, this will be our "Friday" post of the week. Happy Passover, Easter, or end of March, as the case may be! 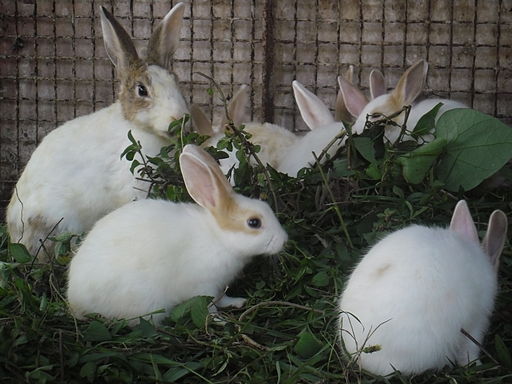 This is my third and final installment on equal pay -- at least, until I decide to talk about it again. My first post is here, and the second is here.

What is the one simple, cheap, and easy thing that an employer can do to minimize the risk of an equal pay claim?*

*Besides not discriminating, of course, which ought to be too obvious to require mention. 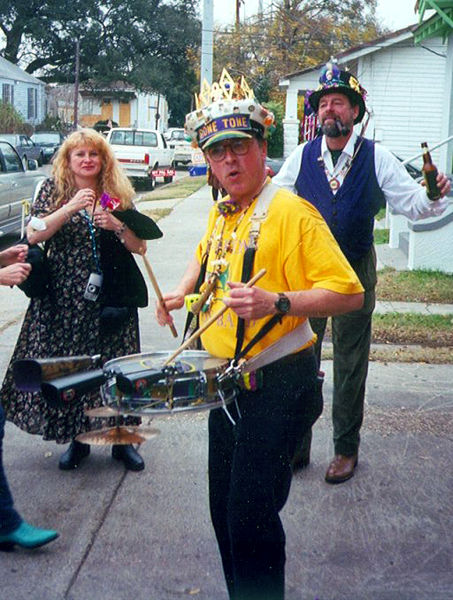 *Drum roll* "Can you stand the excitement? I sure can't!"

What's the one simple step that can prevent most equal pay claims and doesn't even require a lawyer, consultant, or statistics?

Evaluate everybody at the same time. When we ask managers how they ensure that their employees are evaluated on an equitable basis, we often hear, "I rate each employee as an individual." That sounds wonderful, but "grading on a curve" is a better way to rate your employees if you don't want a discrimination claim. Many companies have a single performance review period for everybody in a given job classification. That is a great idea. Many other companies evaluate employees on the employees' anniversary dates. Not as good an idea from a pay equity standpoint. Why, do you think? 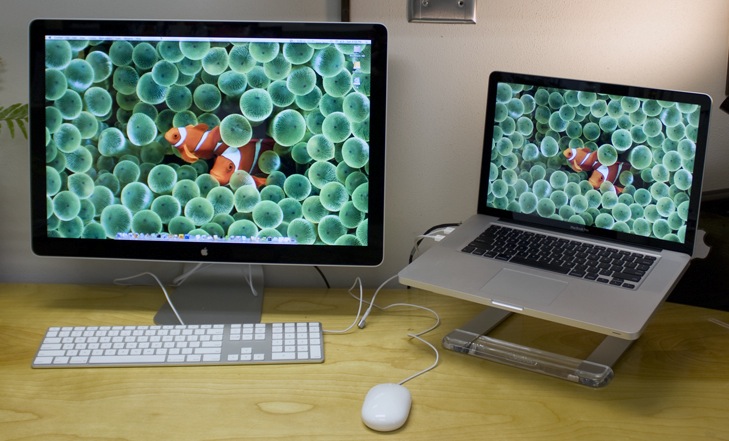 When it comes to comp, make sure you are comparing Apples to Apples.

Here's why: the discrimination laws don't require you to be nice, or to respect anybody's individuality. They require you to treat "similarly situated" employees the same. (Exceptions apply, of course, for reasonable accommodation of disabilities or religious beliefs.) You can usually be a sweetheart or a jerk*, as long as you are equally sweet or jerky to everyone, regardless of race, sex, national origin, color, religion, age, or disability. And, some other characteristics, too, depending on your jurisdiction.

*As anyone who reads this blog knows, there are lots of reasons why you shouldn't be a jerk at work, but the discrimination laws are primarily concerned with equal treatment, not "good" treatment.

Now that we've established that guiding principle, here are two important reasons why you should rate your employees in similar jobs at the same time.

Speaking of equal pay, be sure to register for Constangy's webinar, "Federal Contractor's Guide to Understanding the OFCCP's Compensation Conundrum" from 2 to 3:30 p.m. EDT Tuesday, April 9, presented by Cara Crotty and Angelique Groza Lyons!

Reason 1: If your employees' pay depends on what you ate for breakfast that morning (figuratively speaking), you could wind up with a discrimination issue. Think about how you felt the morning after you slept like a baby, woke up naturally without needing the alarm, exercised, savored the delicious-and-nutritious breakfast of your choice, and then headed to work with the golden sun aglow in the azure sky while pretty little bluebirds twittered sweetly above the treetops, having received kisses and hugs from your beautiful spouse and adorable above-average children, having encountered nothing but wide open roads paved with gold, and having walked in the door 15 minutes early to the approving gaze of your dear boss, who is such a joy to work for and also your best friend. 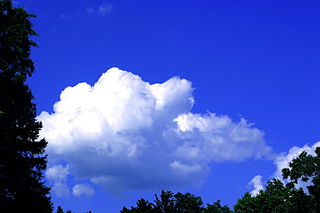 This day was ugly by comparison.

Now, think about how you felt in the morning after the neighbor's dog was barking all night, you hit "snooze" at least 500 times and still got up exhausted, breakfast consisted of stale cereal that you don't even like from that box that's been sitting opened on the shelf for six months and probably has mealy bugs in it even though you've told your kids a million times to CLOSE THE BOX WHEN THEY'RE THROUGH, you had an argument with your spouse that caused you to miss your exercise, as you drove to work it was 39 degrees and the ominous gunmetal-gray sky was pelting that nasty gelatinous half-rain/half-ice mix at your windshield, and some moron skidded in the rain and had a wreck, causing one lane to be shut down and you to be a half hour late, and of course your boss was standing right near the door giving you the evil eye as you tried to slink in without being noticed. 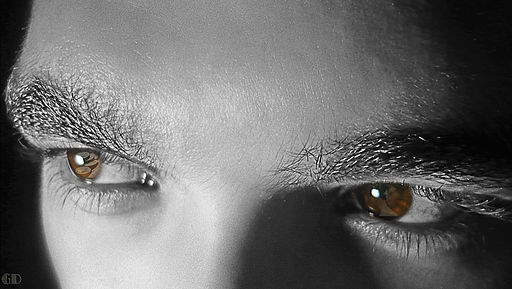 Your mood might not be quite so lovely, right? And you might not feel quite so well-disposed to others, right? Including your employees?

Now, let's say you have to do performance evaluations that day. Are you going to give your employees the benefit of every doubt? If it's your perfect day, I bet you will. If it's that other day, I'd be surprised. If you evaluate your folks at different times, you could inadvertently create some pay disparities simply because your mood has changed.

Then you'll be accused of discrimination, which will put you in a really bad mood.

Reason 2: If you apply different standards to employees in the same position, you could wind up with a discrimination issue. "But I would never do that!" Oh, yeah? Here's an illustrative story: Lola and Dave held the same position, and their job performance was identical. In May, the company set goals for employees in their position. When Lola was evaluated on her anniversary date in July, she had not met the goals and got a poor evaluation and a lousy raise. In August, the company decided the goals were unrealistic and made them easier to achieve. Dave was evaluated on his anniversary date in November. Unlike poor Lola, Dave did fine because the unrealistic goals were no longer in place.

QUIZ: If Lola ever finds out what rating and raise Dave got (and you know she will!), do you think she will understand that she was just a victim of bad timing and not discrimination? ANSWER: "No."

QUIZ: Even if she does understand it, do you think she will accept it? ANSWER: "No."

After it went to an easier standard, the company should have retroactively corrected Lola's performance rating and pay increase -- especially since her co-workers were being held to the more-lenient standard. But it would have been even easier for the company if it had used one single performance review period for all of the employees in that position. If the evaluations were done after August, everybody would be happy because the lenient standard would apply to everybody. If the evaluations were done before August -- well, that would be a drag, but Lola would not be able to claim sex discrimination because her co-workers would have gotten exactly the same raw deal. They'd all be miserable; ergo, no discrimination. 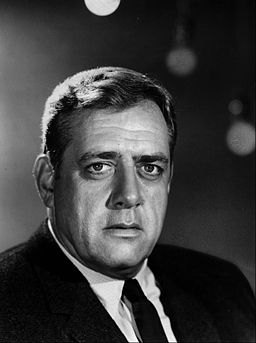 "I'd love to take your discrimination case," Perry Mason said, "but there's no point because your employer treated you all like dirt, without regard to anyone's legally protected status."

So that's why I say you should rate your "similarly situated" employees at the same time every year. So easy! So cheap! No lawyers or statistics needed!

All that having been said ("Yep - we knew it was coming!"), another very wise thing to do that may require some outside assistance is conducting a compensation audit about once a year. This is a good way to catch any slip-ups early and make necessary corrections before you are the target of an audit, charge, or lawsuit. If you're a federal contractor, this is especially important with the increased attention being given to pay equity issues by the Office of Federal Contract Compliance Programs, which enforces affirmative action requirements.

OK. Next week we'll talk about harassment or something, I promise!