By Jeff Champ on 2.22.22
Posted in Harassment, Health Care

In determining what counts as harassment in the workplace, context matters.

Or at least that’s the takeaway from a recent decision from the U.S. Court of Appeals for the Fifth Circuit, affirming the dismissal of a lawsuit brought by a nurse technician who alleged that she was sexually harassed by a patient. 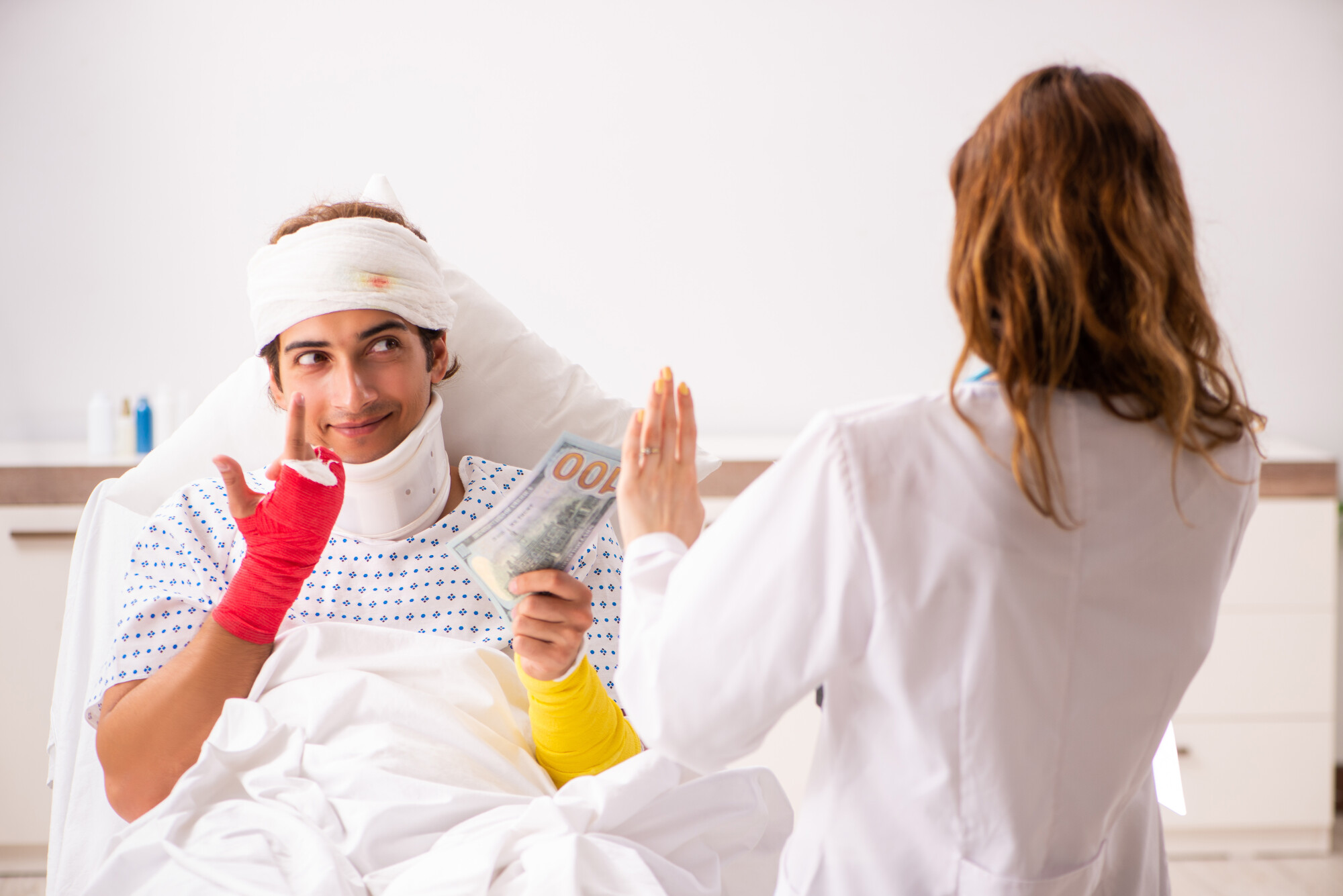 Yolanda Landry contended that her employer knowingly allowed the patient to harass her, and then fired her shortly afterward because of her race and in retaliation for reporting the patient’s conduct.

Ms. Landry worked the night shift at a rehabilitation hospital in Louisiana where patients recovered from “traumatic illnesses and injuries.” According the lawsuit, one of her patients put his hand on her bottom for a few seconds as she tried to help him get into bed. He also once told her that she was a “sexy, black beautiful woman.” According to Ms. Landry, her employer did nothing when she complained about the patient's behavior.

A federal court in Louisiana granted summary judgment to the hospital, and the Fifth Circuit panel affirmed, saying that the patient's alleged behavior was not severe or pervasive enough to be sexual harassment under the Title VII standard. Moreover, the court said that the hospital had warned employees about "inappropriate sexual conduct by patients" that was "unfortunately not uncommon" given their potentially impaired mental capacity.

The Fifth Circuit’s decision reinforces that context counts in assessing workplace harassment claims. Although the court limited its holding to what it described as the “unique nature” of the health care environment, it also said that in assessing whether the behavior rises to the level of actionable harassment, the court should consider what the reasonable co-worker -- and not necessarily the legal system’s tried-and-true “reasonable person”-- would find to be harassing.

However, the court's decision does not mean that health care and nursing home employers can relax when a patient harasses or discriminates against a caregiver. A number of courts have held employers liable for failing to take appropriate action in similar circumstances when the alleged behavior was more severe than it was in Ms. Landry's case. Indeed, a different panel of Fifth Circuit judges reversed summary judgment for a nursing home in a 2019 case where the plaintiff, a certified nursing assistant, alleged that a dementia patient repeatedly sexually groped her, and even punched her. On one occasion when she complained about the patient's behavior, her administrator allegedly told her to "put [her] big girl panties on and go back to work." The Fifth Circuit panel found that the patient's alleged behavior, coupled with the employer's response to the plaintiff's complaint, was enough to allow the case to go to a jury.

Employers have a responsibility under the law to prevent harassment in the workplace, even when the harassment is by a third party, such as a customer, a vendor, or a patient. Although Yolanda Landry's employer avoided liability in part by emphasizing the unpredictable nature of the health care environment, it remains imperative for employers to have robust procedures that allow employees to report harassment by third parties as well as co-workers, and that employers take the complaints seriously and act appropriately in response. Failure to do so may ultimately mean that a jury, rather than a judge, will decide whether the employer was "reasonable."