"Too much information" can get you fired!

By Robin Shea on 2.15.13
Posted in Family and Medical Leave Act, Social media

We're having a PRESIDENT'S DAY SALE on people who share too much on the Internet! We are overstocked!

Everything must go, go, go! 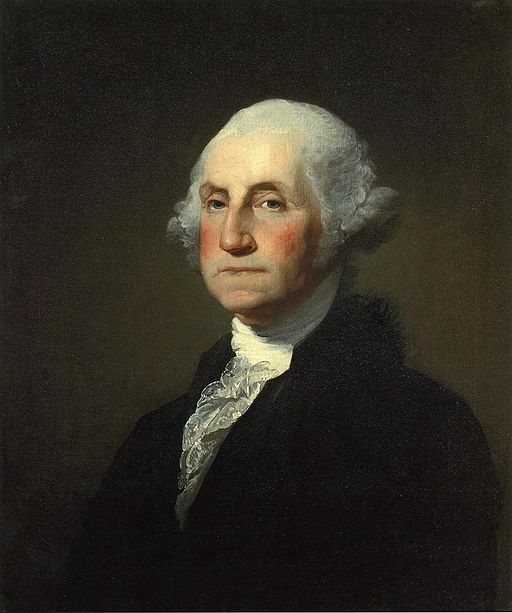 "By George! I do not need to know every minute detail of thy life, people! I have a country to father!"

"TMFI"* is not only incredibly annoying, but it's also putting people's jobs in jeopardy.

*Too Much Flippin' Information.

Before I continue, please know that I do not hold myself above anybody. If every stupid or cruel thing I said in my life were put in a book, (complete cliche HERE). But I am fortunately old enough to have passed most of my days, and all of the stupidest days of my youth, in the pre-Internet era. Which means that, apart from whatever I may say on this blog, most of my idiotic comments are long past, forgotten, and unpreserved in the amber of cyberspace. Which further means that if someone remembers something I said, I can still deny it. Mwahahahahaha! 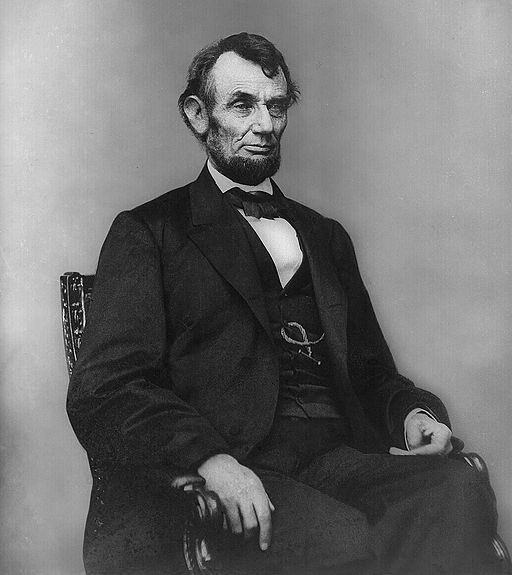 "Four score and seven years ago, people were just as mean and stupid as they are now . . . but we didn't all realize it!"

Now it's like we're back in Mayberry, North Carolina. Only everybody in the world lives in Mayberry.

This is neat, in some ways -- when you have a new baby, or celebrate your 50th wedding anniversary, or get a promotion at work, you can instantly share it with all of your loved ones, wherever they are. As they would say on Facebook, I "LIKE" this. 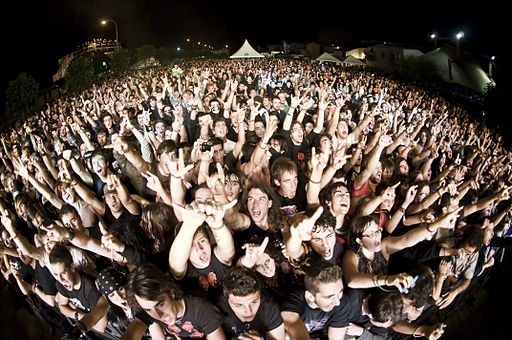 The new Mayberry, where everyone knows you're the town drunk.

We're only six weeks into the year 2013, and we already have at least the following news items of people talking too much and losing or endangering their jobs as a result.

*A nurse who went out on leave under the Family and Medical Leave Act for a back condition and posted on Facebook about her Mexican vacation, which included photos of her living it up and holding her twin grandbabies (who were too heavy to be within her lifting restriction), and comments about hoofing it through the airport and waiting in line to get through customs, which also violated her restrictions. Then she had the nerve to complain to her supervisor that no one from work had sent her a get-well card. She also said she'd been using a wheelchair the whole time she was whooping it up in sunny Mexico, which was untrue. Then she got caught in her lies, and the hospital fired her. Then she had the nerve to sue the hospital under the FMLA.

Speaking of the FMLA, I promised that I would have more details on the new regulations under the Family and Medical Leave Act, which will take effect March 8. Here ya go -- my Valentine's Day present to you! ♥

Fortunately, the court granted summary judgment to the hospital, so this nightmare is over unless she has the nerve to appeal. I'm not putting it past her.

*A doctor who complained on Facebook that her patient kept her waiting three hours for a fetal non-stress test. She didn't name the patient, but when her Facebook "friends" asked her why she didn't just go home when the patient no-showed, she responded that the patient had already had one stillborn baby. Based on the timing of the post, coupled with the information about the procedure and the history of the stillborn baby, there was probably enough for someone to figure out who the doctor was talking about. She apparently got off with a counseling, but the Internet mob has been unleashed upon her, calling for her termination.

Even though this doctor wasn't fired, think of all the grief she could have avoided if she'd limited herself to kvetching to her family and real friends (as opposed to Facebook "friends").

*Then, we have the notorious Applebee's case, which you have probably heard about. A minister and her entourage ate at an Applebee's restaurant. Under the restaurant's policy, which I think is typical, a gratuity of 18 percent was added to the bill for large parties. (I don't know whether this part is true, but rumor had it that the minister asked for separate checks in an attempt to weasel out of the 18 percent add-on. The waitress reportedly split up the checks and added 18 percent to each individual check. Smart girl!)

The minister noted on her receipt, "I give God 10% -- why should I give you 18?" And she signed her name as "Pastor Alois Bell." And she refused to pay the 18 percent gratuity.

(Pastor Bell claims that she did leave a $6 cash tip plus a credit card tip on one of the other receipts at her table.)

The waitress showed the receipt to her co-worker, and the co-worker posted a photo of it on Reddit with a snarky comment about whether God was going to pay for her rent and groceries. The photo did not contain any credit card information, and the co-worker thought Pastor Bell's signature was illegible.

Well, hell hath no fury like the "wait" community when one of their own is stiffed out of a tip. Some enterprising Reddit users figured out who the minister was, and the internet mob was unleashed against her. Then Pastor Bell got mad and called Applebee's, demanding that the co-worker be fired. Poor Applebee's, caught in the middle, gave in to Pastor Bell's demand. Then the internet mob was unleashed again -- this time against Applebee's. Meanwhile, Pastor Bell went on local TV and apologized for what she'd done, but she apparently never interceded with Applebee's on behalf of the waitress whom she'd gotten fired, which it seems to me would have been the decent thing for her to do.

Last I checked, the waitress is still fired, but I suspect she will land on her feet with all the online sympathy she's received. But, man -- think of all the drama she could have avoided if she'd not taken it upon herself to post this receipt online.