The leagues are not necessarily of one mind.

The participation of transgender and non-binary individuals in competitive sports is a controversial topic. Sports organizations at various levels have struggled to balance inclusion and respect with competitive fairness. I do not seek to address those issues, as they are outside my expertise (particularly those of a scientific nature). Nevertheless, what I do find interesting is the different approaches taken by professional sports leagues which identify as “women’s” leagues. 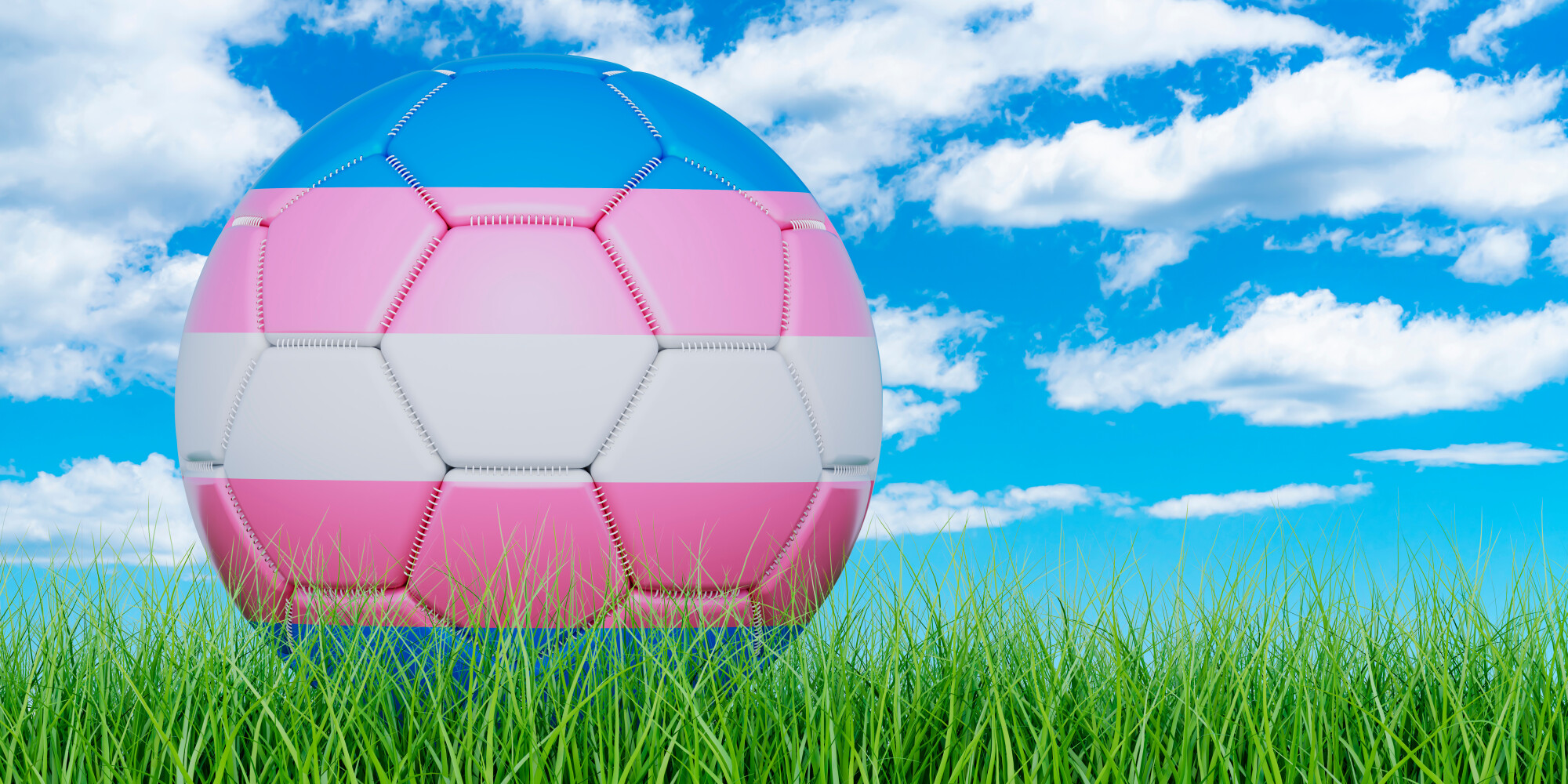 In January 2020, the Women’s National Basketball Association and the Women’s National Basketball Players Association finalized their latest collective bargaining agreement. That agreement retained a longstanding provision declaring, “Only players who are women are eligible to play in the WNBA.” This provision raises the question as to the definition of “women,” which the agreement does not address.  Although the agreement prohibits discrimination on the basis of “religion, race, national origin, sexual orientation, marital status or activity or lack of activity on behalf of the Players Association,” gender identity is not included.

The National Women’s Soccer League took a different approach in its recently concluded first ever CBA. The NWSL’s labor agreement does not contain an eligibility rule and explicitly prohibits discrimination based on “gender” or “gender identity.” Nevertheless, in March 2021 (before the collective bargaining agreement was executed), the NWSL released a Policy on Transgender Athletes which it does describe as an “eligibility policy.” The policy permits “athletes designated female at birth who identify as male (transgender men)” to play in the NWSL if their testosterone levels are “within typical limits of women athletes.” Additionally, the policy permits athletes transitioning from male to female (transgender women) to compete if their testosterone levels have been sufficiently low for at least 12 months before competition.

Notably, both the WNBA and NWSL have players who identify as transgender or non-binary (see here and here). Consequently, at this year’s Sports Lawyers Association Conference, new NWSL Commissioner Jessica Berman explained that the league prefers to avoid gender terminology and instead simply refer to the league’s “players.”

The status of women’s professional hockey is evolving, but one of the leading leagues has been the Premier Hockey Federation, self-described as “Women’s Professional Hockey.” The PHF does not have a counterpart players union and thus is permitted to set the eligibility rules itself (within the confines of the law). Indeed, the PHF has an extensive Transgender and Non-Binary Player Inclusion Policy. The PHF’s policy permits transgender women to participate “if they have been living in their transgender identity for a minimum of two years,” a year longer than the NWSL’s 12-month rule. In contrast to the NWSL, the PHF also permits transgender men to participate even “if they are taking testosterone for transition-related purposes” without regard to their testosterone levels. Finally, the PHF’s policy explicitly includes “non-binary athletes,” unlike the NWSL’s.

Clearly the variations in policy and practice across these like-minded organizations reflects the challenges of these issues.