The players drive the League.

In January, the nine-year-old National Women’s Soccer League announced it had agreed to its first-ever collective bargaining agreement with the union representing its players, the National Women’s Soccer League Players Association. The agreement is principally concerned with nuts-and-bolts employer-employee issues, such as setting a minimum salary ($35,000), and establishing a 401(k), health insurance, and other benefits, including paid pregnancy and mental health leave. But it also addresses core sports labor issues, such as the standard player contract, free agency rights, and a draft, among others. The full collective bargaining agreement is available here. 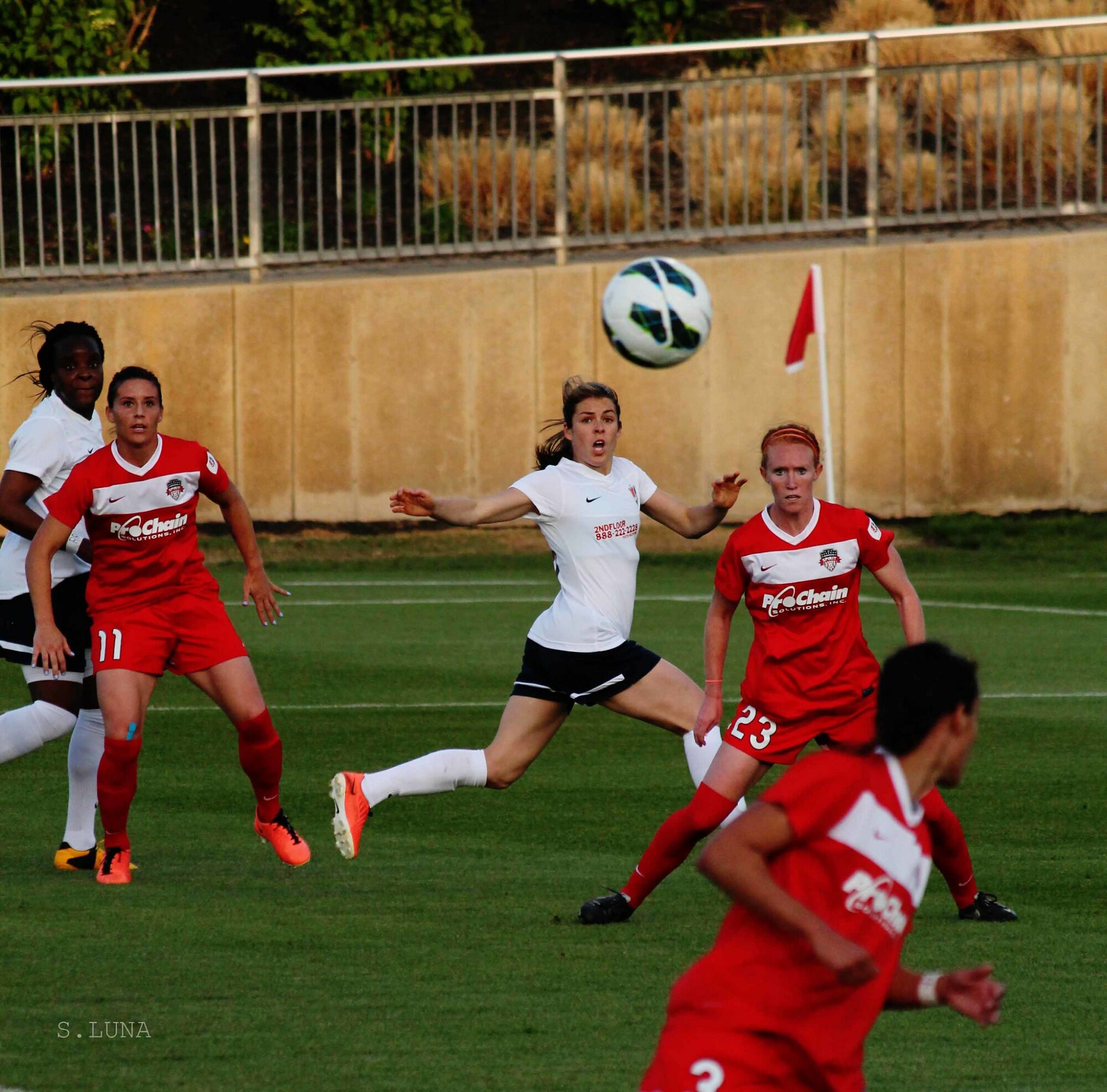 What is remarkable about the CBA is the level of cooperation and interdependence reflected in its provisions. Although sports leagues and their counterpart unions often profess shared goals, those professions are often interspersed with litigation or threats of litigation. On the other hand, the NWSL-NWSLPA contract reflects the parties’ understanding that the still nascent and unprofitable league can thrive only through a sincere partnership.

The terms also demonstrate that the players are bigger stars (and revenue producers) than the League itself.

The depth of the partnership is demonstrated by the fact that the Union’s Executive Director, Meghann Burke, was a part of the committee that selected new League Commissioner Jessica Berman, one of the most highly-respected sports lawyers and executives in the country.  It is extraordinarily rare for a union to have a say in selecting company management in the United States.

As for the agreement itself, in Section 8.13, the League agreed to provide the Union with the same “confidential summary financial information” that it provides to its Board of Governors (i.e., team owners). That level of standardized transparency is remarkable, and unprecedented in the sports industry. Ordinarily, such information would be shared only if labor and management were engaged in a particularly contentious negotiation in which management claimed that financial losses necessitated its demands.

Here, the disclosures provide the players with important insight into the League’s operations. But they also serve an additional cooperative purpose: if the League becomes profitable, 10 percent of the net media/broadcast revenues should be allocated toward player compensation. Last year, the men’s Major League Soccer and the Major League Soccer Players Association became the first league and union to announce an agreement whereby the players would receive a portion of certain broadcast revenues. Thus, the men’s and women’s top professional soccer leagues in America both recognize the importance of broadcasting to business growth.

Next, in Section 7.2, the Players’ Association for the women agreed that if, during the term of the agreement, it “seeks to develop a player agent certification program,” it will “negotiate the terms of the program” with the League. This is a surprising restriction of the Union’s authority as the “exclusive representative” of the players under the National Labor Relations Act.  In all other major American sports leagues (for example, pro football, basketball, baseball, and hockey), the unions choose to delegate some of their exclusive negotiating authority to agents via comprehensive regulatory frameworks. Although these unions might voluntarily accept some league input about agent operations, they would never negotiate the terms of their agent regulations with the leagues. To do so might potentially diminish the union’s authority under labor law.

Finally, Article 19 in the women’s soccer agreement establishes a Player Council, consisting of three League representatives and three Union representatives. Such joint committees are common in sports and vary in their scope and authority. Nevertheless, the Council’s purpose emphasizes the theme of mutual cooperation: “The parties agree that they have a mutual interest in maximizing the effectiveness of operations, ensuring continued positive relations between Players and the [League], fostering the continued growth and success of the [League], and promoting the [League] and its Teams.”