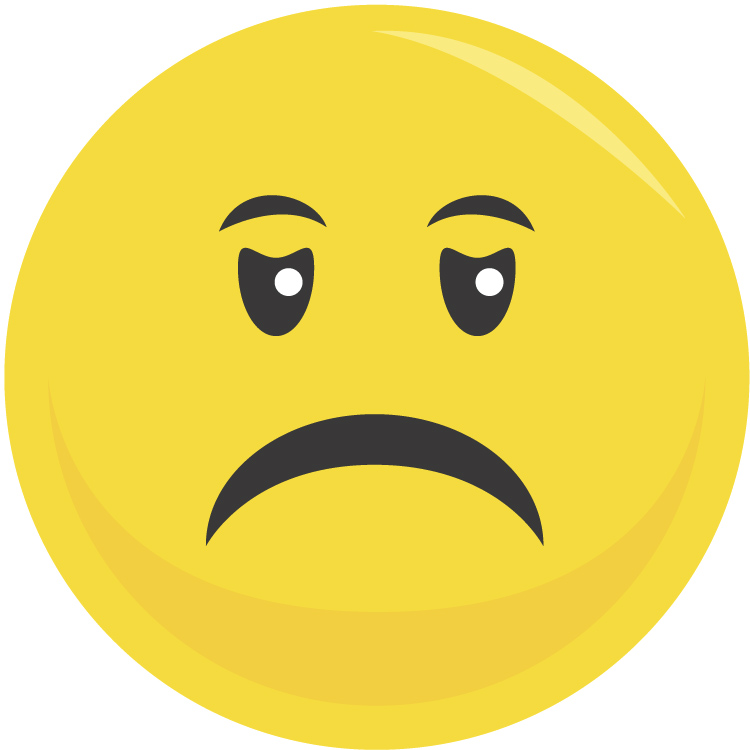 I am disappointed that the NLRB "Facebook Firing" case settled, even though I certainly understand why both sides wanted to end it.

In November, the National Labor Relations Board issued a complaint against American Medical Response of Connecticut, alleging that the company committed an unfair labor practice by firing an emergency medical technician who had posted some unflattering words about her supervisor on Facebook. Among other things, she referred to him as an [expletive deleted] and the code for a psychiatric patient. (The company said that the EMT was terminated because of complaints that she was rude to patients, not because of her Facebook posting.)

The NLRB said that the employer's social media policy was overly broad because it prohibited employees from disparaging the company or supervisors, and forbade depictions of the company without prior permission.

The case was scheduled to go to hearing on January 25, but the Bureau of National Affairs reported that the parties settled the day before the hearing and that the Board approved the settlement this week. Among other things, the company has agreed to amend its social media policy. BNA reports that the EMT will receive a financial settlement (amount not specified) and a neutral employment reference. In exchange, she promises not to seek reemployment with AMR and has agreed not to disparage the company.

The Union was the International Brotherhood of Teamsters, which, predictably, is claiming a flawless victory.

The company's reasons for wanting to settle are fairly obvious -- unfair labor practices cases can drag on for years while they make their way through a hearing before an Administrative Law Judge, followed by Board proceedings, followed by seeking enforcement in a U.S. Court of Appeals . . . if one can escape years of litigation and attorneys' fees by posting a notice and amending a social media policy . . . and even tossing a few thou to the EMT, who wouldn't do so?

But, in my opinion, the Teamsters had good reason to want to end it, too. The great weight of public opinion (at least, as observed on the internet) was not in the EMT's favor. Judging from comments on web postings about this case, most observers thought it was self-evident that bad-mouthing one's boss on Facebook is what one might call a "career-limiting gesture." Plus, as already stated, the company said the EMT had patient-relations issues. Even if the Teamsters prevailed in the early stages, all this makes it reasonably possible that a Court of Appeals would refuse to enforce the decision.

Selfishly, I am sorry that guidance will not be forthcoming about protected concerted activity and social media. But I'm sure it won't be long before another foolhardy courageous employee gets in trouble for the same thing, and maybe then we'll get to see what happens.