You may know where the bodies are buried, but that doesn't mean you can sue your employer for retaliation

By Robin Shea on 3.30.12
Posted in Harassment, Retaliation

A loss prevention manager for a major retail store chain -- we'll call her "Loretta" -- had some performance issues in the past but was only five days away from the satisfactory completion of a performance improvement plan. She and a male loss prevention partner were called to investigate a sexual harassment complaint. During the investigation Loretta and her male partner believed that the victim was "holding back." They agreed that Loretta should interview the victim alone. Apparently in response to some leading questions, the victim told Loretta that her supervisor had raped her, and more than once. The victim said that she did not want her husband to know and did not want to go to the police.

Loretta and her partner reported all of the above to their bosses, and Loretta strongly recommended that the company report the alleged rapes to the police. The company declined to go to the cops because the victim didn't want that, but they immediately suspended and eventually fired the alleged harasser/rapist. 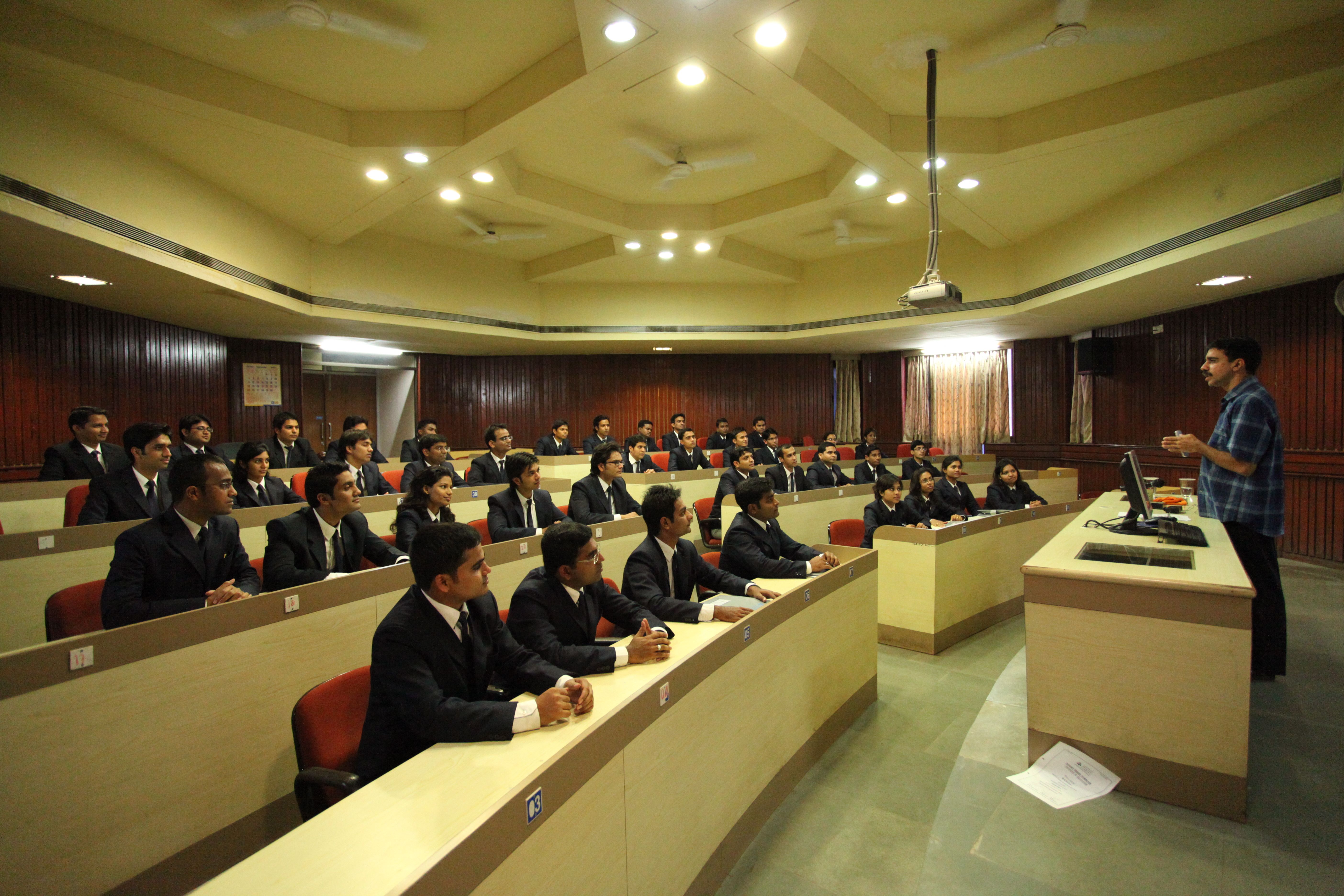 Believe it or not, a federal court in Florida granted the company's motion for summary judgment, and the U.S. Court of Appeals for the Eleventh Circuit, which handles appeals from federal courts in Alabama, Florida, and Georgia, affirmed. No joke.

But Dahlink, how can zis be?

The court applied what is called the "manager rule": The rule is essentially that

then the manager's internal complaints may not be "protected activity."

In other words, if the manager is "just doing her job," then her disagreements with the company about how to conduct the investigation, etc., are not legally protected.

In this case, the court found that there was no reason to believe the employer had violated the law (Title VII): The company promptly suspended and then fired the alleged wrongdoer. At that point, of course, there was nothing more to be done to comply with Title VII, or arguably, that could have been done. Title VII does not require an employer to report harassment - even severe harassment - to law enforcement authorities, and especially not if the victim herself doesn't want it reported.

All of this sounds a bit strange, but it makes sense when you think about it. If it's a good thing for employers to have in-house "compliance" employees (and it is, it is!), then they shouldn't have to fear a retaliation lawsuit every time they have a disagreement with someone in HR, or an in-house lawyer, or a loss prevention or other "compliance" employee, about what to do or how to do it.

On a somewhat related note, there are federal cases saying that "compliance" employees are also required to express concerns about allegedly unlawful activity in a way that is "loyal" to the company. For example, telling your boss that you have some adverse impact on your affirmative action plan, and debating ways to remedy the situation, would be "loyal." Making a phone call to the Office of Federal Contract Compliance Programs and singing like a canary about your employer by name is almost certainly not. The courts recognize that, as a "compliance" employee, you are being paid to help your employer, and so you are expected to conduct yourself accordingly. That doesn't mean ignoring or concealing illegal activity, but it does mean expressing your objections and concerns as if you were on your employer's side.