By Robin Shea on 10.29.10
Posted in Discrimination

The ADAAA sleeping giant is finally awake . . . and he's not a morning person. The Americans with Disabilities Act Amendments Act, which dramatically expanded the definition of "disability" in the Americans with Disabilities Act, was signed into law by President George W. Bush in September 2008 and took effect in January 2009. However, it has taken until now for some of the cases applying the new law to bubble up 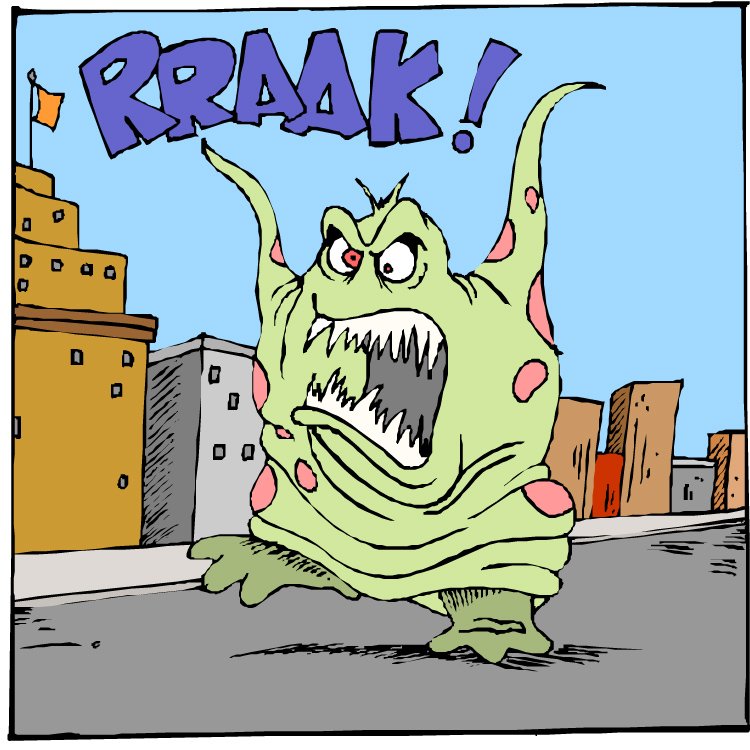 through the court system. Recently, the Equal Employment Opportunity Commission announced that it was filing suits against three employers, and a federal court in Indiana denied summary judgment to an employer who sought to defend itself based on the ground of "no disability," formerly a strong defense under the ADA.

In Hoffman v. Carefirst, one of the first known summary judgment decisions involving the ADAAA, the court found that the plaintiff - who had Stage III renal cancer which was in remission - was disabled and denied the company's motion for summary judgment on that ground. This means that the plaintiff's disability discrimination case will go to trial if it does not settle.

That's all changed now. Under the ADAAA, if a condition would be disabling without mitigating measures or when not in remission, then it is a disability. This means that treatable but chronic conditions like hypertension, diabetes, and seizure disorders will now render a person disabled. The old ADA required that an individual be substantially limited in a "major life activity." The ADAAA adds new "major life activities" to the list and also provides that an impairment in a "major bodily function" will create a disability.

Does this mean that employers will now have to go to trial in all of their disability discrimination cases? Let us hope not. But what it does mean is that employers will have to be very careful that they do not discriminate against individuals based on their medical conditions, and that they appropriately consider reasonable accommodations. In a future post, I'll talk about best practices for employers in light of the ADAAA.