Some of them, anyway.

NOTE FROM ROBIN: This was originally published as a legal bulletin on March 25. 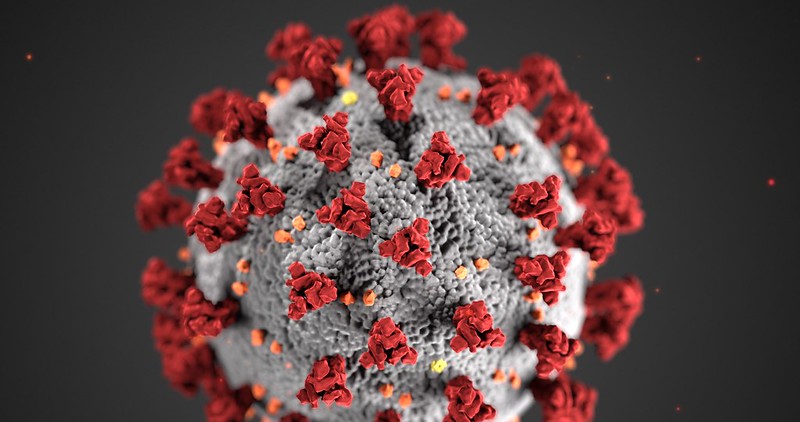 The guidance doesn’t clarify as much as we had hoped, but it does provide some helpful information about calculating number of employees for coverage purposes, calculation of paid leave, and other issues. And considering that the DOL had only a week to issue guidance, we probably should not complain.

Also, I assume you already have some familiarity with the expanded FMLA and paid sick leave provisions of the Families First Act. If this is all new to you, please read our earlier bulletin summarizing the legislation, and then come back. I’ll wait.

Q. When does this thing take effect?

Q. How do I know whether I have 500 employees or more?

By looking only at employees in the 50 states, the District of Columbia, and “any Territory or possession of the United States.” Part-time, as well as full-time employees count. You should also count employees on leave, employees whom you employ jointly with another employer, and day laborers supplied to you by a temp agency whether you are the agency or the client of the agency. Independent contractors do not count.

Q. If I have fewer than 50 employees, and I want to be exempted from complying with these laws, how do I do it?

You would have to show that complying with the laws “would jeopardize the viability of [your] business as a going concern.” The DOL has two things to say about that: (1) you need to document how you meet that requirement, and (2) please don’t send any stuff to the DOL. (Their hands are full as it is.) Regulations will be coming that will address the exemption issue in more detail.

Q. I have an employee who regularly works 48 hours a week. How would I compute her paid leave?

Paid leave is generally computed by taking the employee’s regular rate and multiplying it by the number of hours worked. If the employee works 48 hours a week, then all 48 hours should count, so in this case it would be [Regular Rate] x 48 = [This Employee’s Paid Leave Amount for One Week].

Although overtime hours are included in calculating the amount of paid leave due, you do not have to pay an overtime premium.

Very generally, this is an employee’s weekly pay expressed as an hourly rate. You add up all of the pay the employee receives in a given workweek (including wages, salaries, commissions, piece rates, etc.) and divide it by the number of hours that the employee actually worked during that workweek. More information is available here.

Q. As of now, the entire State of California is on shelter-in-place. Does that mean all of my employees in California with school-age kids (all of whom are home because the schools closed) will be entitled to expanded FMLA and paid sick leave?

Unfortunately, this is not one of the questions that the DOL elected to answer this go-round. But it’s a very good one. (P.S. If the employees can work from home, then they are not entitled to expanded FMLA leave or paid sick leave.)

Q. I don’t get how the expanded FMLA and the paid sick leave laws interact with each other. Please explain.

The expanded FMLA applies only when the employee can’t work or telework because he or she has to take care of his or her kids, who are home because of a school or day care closing because of coronavirus, or because the kids’ “child care provider” (i.e., babysitter or nanny) is not available because of coronavirus. This is the only qualifying reason for expanded (and paid) FMLA leave. The first 10 days (two weeks) of expanded FMLA leave are unpaid, but from that point forward, the employee would be entitled to paid FMLA leave at 2/3 the employee’s regular rate for a total of 10 additional weeks.

The total dollar amount of paid leave is capped under both laws.

So, let’s say an employee is eligible for expanded FMLA leave and paid sick leave -- in other words, he was employed at least 30 days before his leave began, and he has to stay home with his kids, whose school has closed for a coronavirus-related reason -- then his paid sick leave would cover the first 10 days of leave. That would exhaust his entitlement under the Paid Sick Leave Act. Then he would be entitled to 10 more weeks of paid leave under the expanded FMLA, which would be paid at 2/3 of his regular rate.

Q. As soon as I heard that President Trump signed the FFCRA into law, I began giving my employees paid leave if they were out of work for a reason related to coronavirus. On April 1, can I take a “credit” for this leave that I gave before the law took effect?

No, these provisions of the FFCRA do not apply retroactively, according to the DOL.

Q. Aren’t we supposed to post a notice about these laws?

Yes. And the DOL says it will be issuing a notice no later than today.

No. The DOL says that it will be issuing formal regulations, and will continue helping employers and employees comply with these new laws. And don’t forget -- as we reported earlier this week, the DOL is taking a non-enforcement position for the first 30 days that the FFCRA is in effect, as long as the employer is trying in good faith to comply. UPDATE (3/26/20): The DOL has announced that it is going to run the 30-day non-enforcement period from the date that the legislation was enacted (March 18) rather than the date that it takes effect (April 1). As a result, the non-enforcement period will run only through April 17.