A few labor and employment gems I got this week

A couple of interesting gems I got this week from other people (thanks, you guys!):

Pro hac vice statements defeat summary judgment! A federal judge in North Carolina denied summary judgment to a law firm who was sued by an associate for wrongful discharge based on race. Although the law firm's evidence showed that 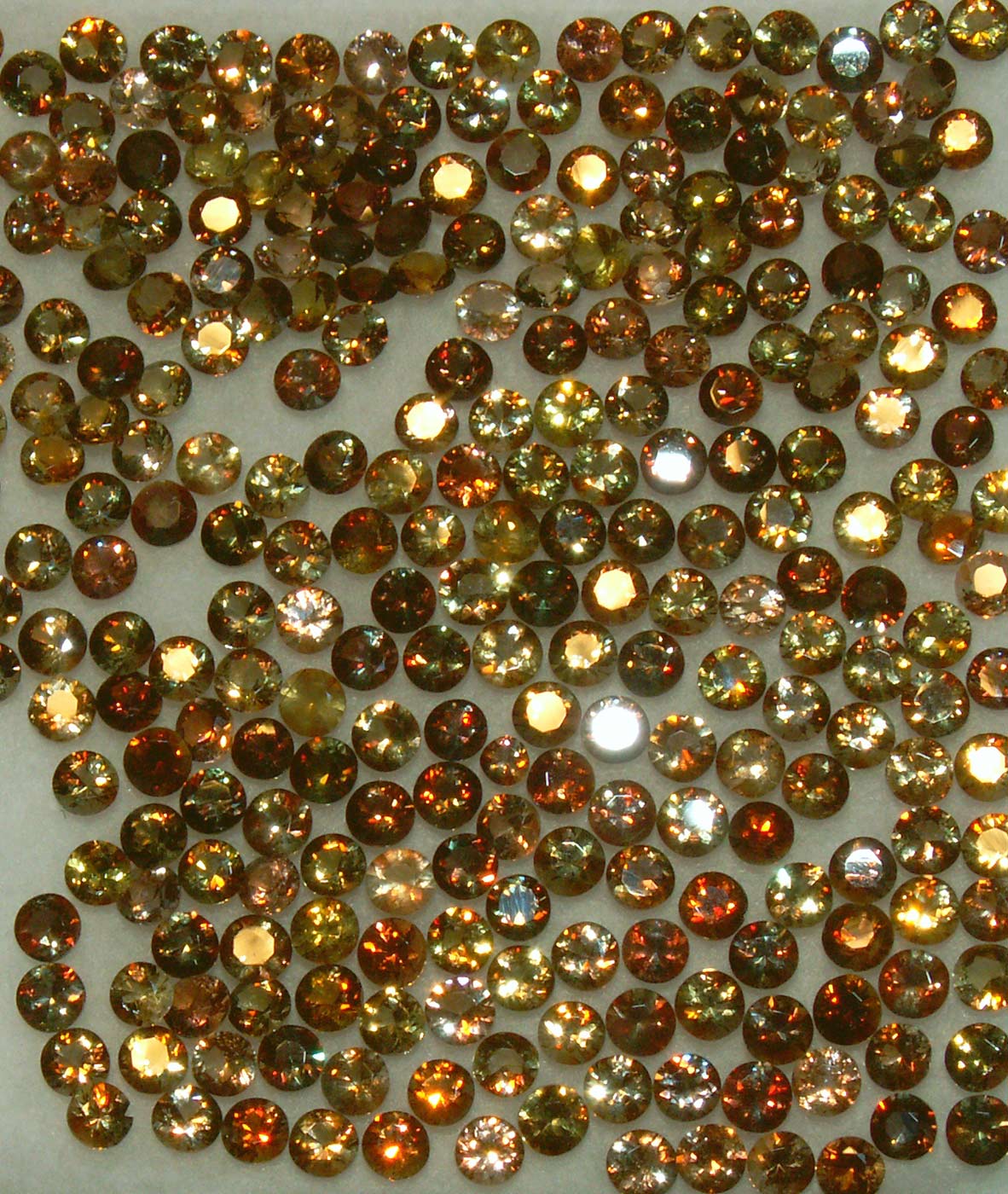 the associate was a poor performer, the judge found that statements made in a motion to admit her pro hac vice in New York (saying she was in good standing, and yadayadayada) created a genuine issue of material fact as to whether "poor performance" was a pretext.

My friend (as long as she isn't suing one of my clients) and most-worthy adversary Julie Fosbinder of Charlotte was representing the plaintiff, so I'm not surprised that she (a) thought of it this idea, and (b) persuaded the judge. Law firms, when firing an associate for poor performance, something to think about . . .

(Hat tip to my partner and mentor Randy Loftis.)

At least one EEOC office says no need to comply with employment provisions of GINA when dealing with workers' comp claims. And a reader of this blog -- I will not identify her unless she wants me to -- told me that she received an off-the-record opinion from her local EEOC office about whether an employer must comply with the Genetic Information Nondiscrimination Act when administering workers' compensation claims. Surprisingly, the EEOC office told her NO, they do not. Don't even have to provide the safe harbor language (although I would). The EEOC's position was that this is not an employment-related issue, so Title II of the GINA does not apply.

I wanted to share this wisdom while it was still hot . . . but I'll be back with a full-blown post tomorrow.