Alcohol in the workplace *hic* quiz!

How much do you know about alcohol use and abuse in the workplace? Take our quiz and find out! Sure, everyone is giving all the attention to marijuana these days, but the laws surrounding alcohol are, if anything, even more confusing than the laws related to illegal, and illegal-but-soon-to-be-legal, drugs.

As always, the answers will appear right below the questions, so you can cheat to your heart's content. And, if you make it all the way through, there will be a special prize, selected especially for you.

No. 1: A federal judge ruled this week that episodic binge drinking due to alcoholism is not a "disability" within the meaning of the Americans with Disabilities Act. Why does Robin think the judge is wrong?

A. Because Robin is pompous and arrogant, and has an inflated sense of her own worth.

B. Because Robin is disappointed that no one ever asked her to be a federal judge.

C. Because the judge did not take into account the broadened definition of "disability" that has applied since the Americans with Disabilities Act Amendments Act took effect in 2009.

D. All of the above.

ANSWER: D. (I'll also accept C!) The judge cited cases that predated the ADAAA, and those older decisions are questionable to the extent that they define "disability." Since the ADAAA, a chronic condition that manifests itself only periodically can still be a disability.

No. 2: Assuming alcoholism really is an ADA-protected disability, which of the following does the employer have to accommodate?

A. Being too hung over to work.

B. Taking time off work to attend Alcoholics Anonymous meetings.

C. Drinking on the job, even if the employer has a policy prohibiting it.

E. Drinking on the job, if the employer lets non-alcoholic employees drink on the job.

F. All of the above.

No. 3: A test for illegal drugs is not a "medical examination" within the meaning of the ADA.

No. 4: A test for alcohol is not a "medical examination" within the meaning of the ADA.

No. 5: As a practical matter, what does this distinction mean for employers?

A. Pre-offer, random, universal, and other tests for illegal drugs that are not "for cause" are generally allowed under the ADA, and that includes tests for marijuana because marijuana is still illegal under federal law.

B. Preemployment tests for alcohol generally violate the ADA unless they are performed after a conditional offer of employment has been made and are required of all offerees in the same job category, or if the tests are required by another federal law.

C. Unless required by another federal law, random, universal, or any other kind of alcohol tests on current employees that are not "for cause" violate the ADA because these tests are not "job-related and consistent with business necessity."

D. The ADA does not prohibit testing current employees for illegal drugs and/or for alcohol if the testing is "for cause" (for example, an employee shows up for work with objective signs of being under the influence).

E. All of the above.

ANSWER: E. Because the ADA specifically excludes tests for illegal drugs from its definition of "medical examination," employers have more freedom to do this type of testing.* The same does not apply to alcohol tests -- or to tests for legal medications that might affect an employee's ability to safely or competently perform the job. Tests in the latter category generally have to be for cause unless required by another federal law (for example, U.S. Department of Transportation regulations).

*CAUTION: Part of the drug testing process should include asking the individual to list any legal medications that he or she is taking that could affect the results of the test. The purpose of this question is to alert the laboratory or medical review officer to a false positive based on a legitimate medication. A question about legal medications is a "medical examination" within the meaning of the ADA, even if the test itself is only for illegal drugs. For this reason, most employers delay preemployment drug tests until the post-offer stage, when they have the freedom to request this information.

E. All of the above

ANSWER: E. Sure, you got A, and maybe D, but think outside the box! Ravioli always goes better with a glass of Chianti, and beer pong is way more fun with . . . beer.

5-6 correct: Spuds MacKenzie! You are the original party animal!

3-4 correct: You're a wine mom, with a most delightful buzz. 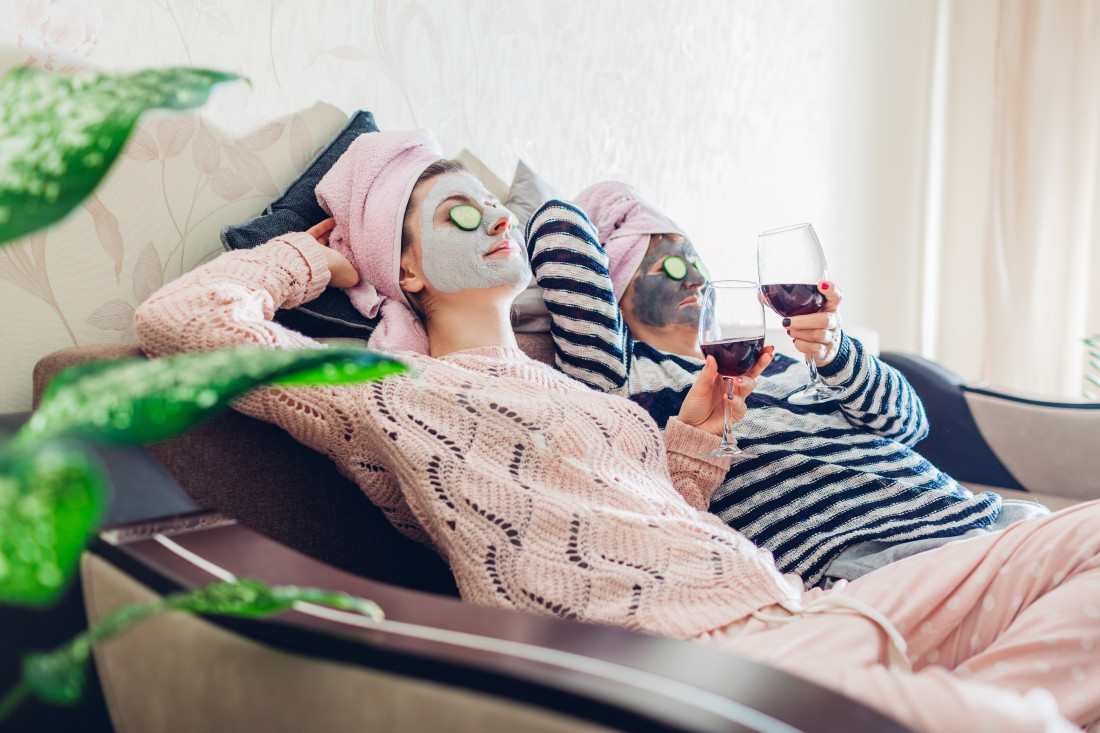 0-2 correct: Eek! Carrie Nation. You won't have fun, and you'll be darned if you'll let anyone else have it, either.

Just kidding! You all did great! And here is that special prize I promised you: