Happy new year, everybody! Although I've been on vacation, the news never sleeps, and the Mayans were wrong. Accordingly, I have a few items to catch you up on. 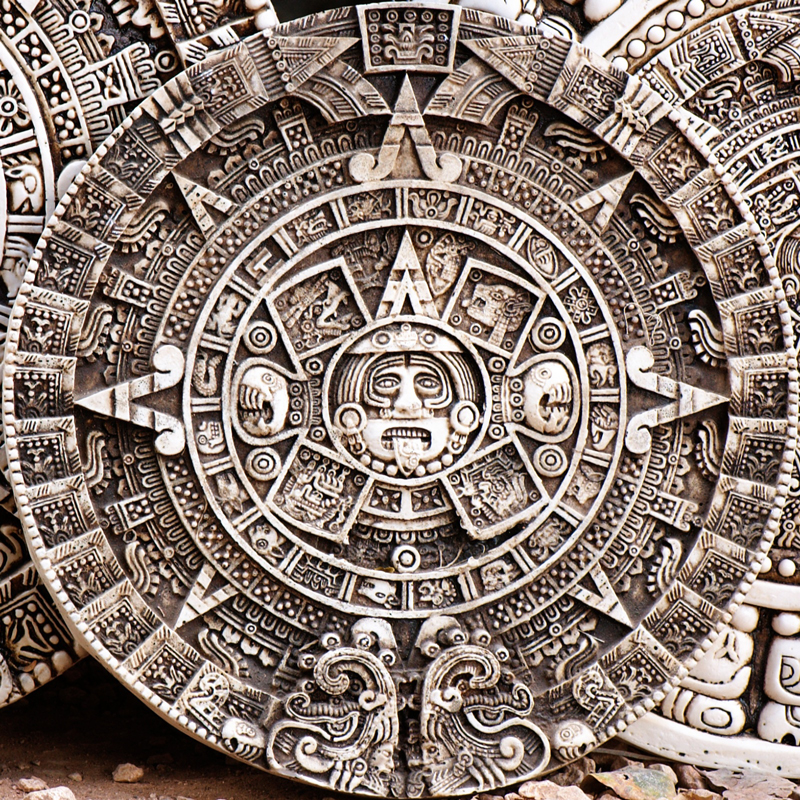 "Ha-ha! We were just kidding!"

UPDATE: Thanks to reader John Perkins, SPHR, for the 2013 Mayan Calendar. Most educational!

"Near occasion of sin" is a legitimate ground for termination, Iowa court says. You've probably already heard about this one because it has received quite a bit of coverage elsewhere. The Iowa Supreme Court has ruled that it is not sex discrimination for a male business owner to fire a female employee because he (or his wife) is afraid he may succumb to her charms. The owner, a dentist, had an all-female staff but was suspiciously chummy with one of his assistants. His wife also worked for him, and her "spider sense" began tingling. Wife became upset. Clergy became involved. Dentist eventually fired assistant while minister stood by. (Probably to make sure he went through with it.)

The terminated assistant sued, contending that she was a victim of sex discrimination under Iowa law. The court has a thoughtful and nuanced discussion but found in this case that the termination was simply the reverse of "sexual favoritism," which most courts find legal . . . albeit perhaps unfair. My quick summary: The consequences of a sexual relationship -- whether good or bad -- generally do not create liability for the employer if sexual harassment is not involved. In other words, as long as the relationship is consensual, you are usually out of luck whether the boss is favoring the one he loves instead of you, or whether he fires you because you're the one he loves. (The masculine shall be deemed to include the feminine, and vice versa.)

"Dahling, my wife says I must fire you. You understand, don't you, my little linzertorte?"

Emails sent through employer's system lose marital privilege. The U.S. Court of Appeals for the Fourth Circuit* upheld the bribery conviction of a politician who was convicted in large part based on incriminating emails he'd sent to his wife through his employer's email system. The court said that use of an employer's email system (and computer) was equivalent to dictating to a stenographer a communication for one's spouse, which the Supreme Court held in 1934 also waived the privilege. The Fourth Circuit decision should also apply in employment litigation.

No lactation accommodation retaliation where employee didn't make "complaint." An employee was fired not long after she had asked about where she could express breast milk at an office that she was going to be visiting. (The employer had accommodated her need to express without any problems for quite some time before.) She sued for retaliation under the Fair Labor Standards Act's "lactation accommodation" requirements, but a federal court in Florida issued judgment for the employer, and the U.S. Court of Appeals for the Eleventh Circuit* affirmed. To have a valid claim for retaliation under the FLSA, the appeals court said, the employee had to make a complaint that could reasonably be viewed by the employer as a grievance asserting rights under the FLSA. Because asking where she could express milk was not a "complaint," her retaliation claim failed. She also didn't have a valid "interference" claim because such a claim does not exist under the FLSA, the court said.

*The U.S. Court of Appeals for the Eleventh Circuit hears appeals from federal courts in the states of Alabama, Florida, and Georgia. 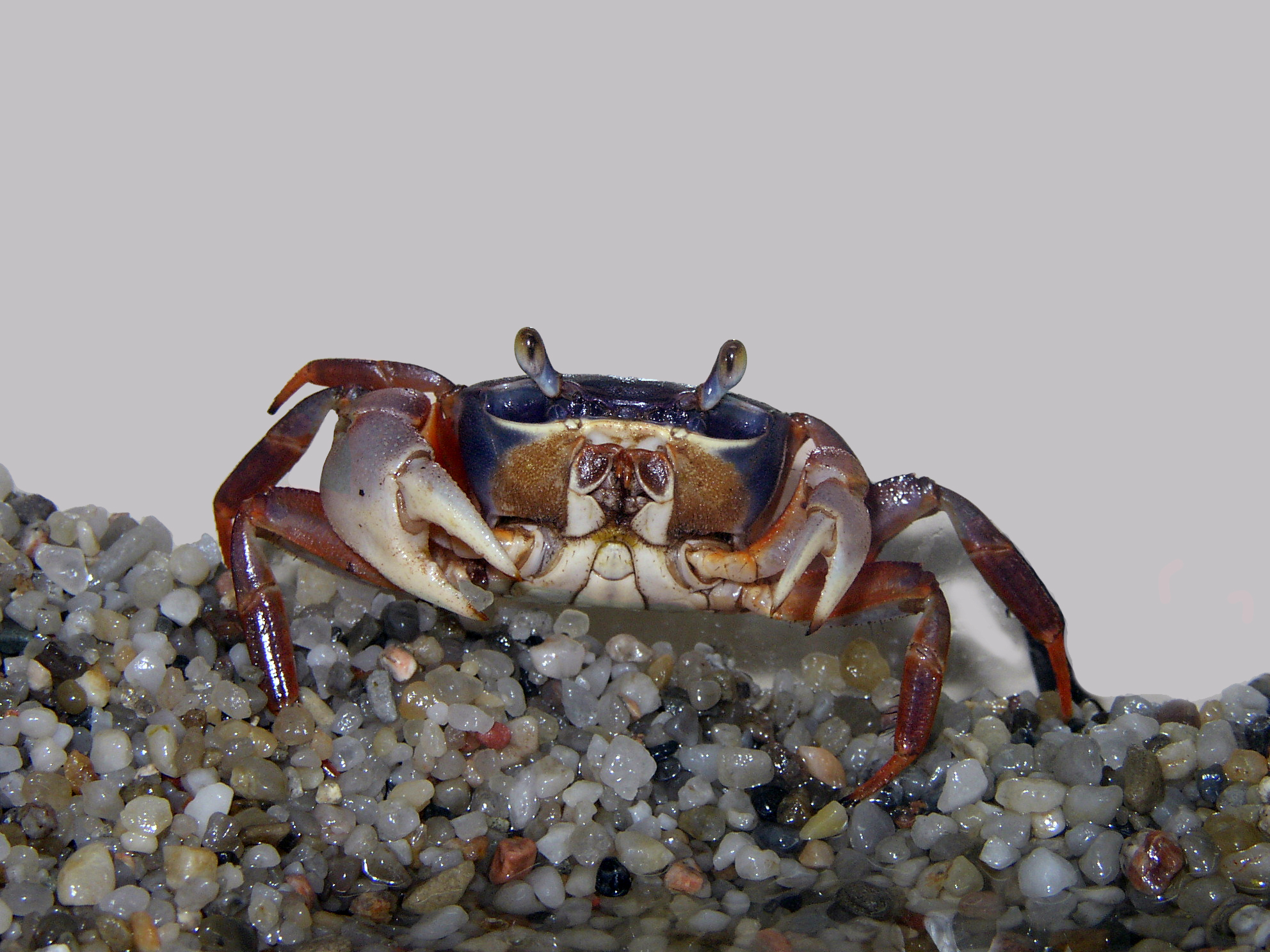 To assert a claim of retaliation under the FLSA, you have to complain.

Belated blog carnival! Forgive me for being so late with this (is it ok since we're still in the 12 Days of Christmas?), but Mark Toth of The Employment Blawg hosted the December Employment Law Blog Carnival, featuring a post by me as well as numerous outstanding posts by other bloggers. Please pay Mark a visit if you have not already done so!