Here are some steaming hot employment law news items for this sweltering mid-July:

EEOC does nothing to protect actor wrongfully terminated because of arrest record. (NOTE: I'm being tongue-in-cheek here.) You have probably heard by now about the arrest of actor Fred Willard for alleged "lewd conduct" in an adult movie theater. Willard denies behaving lewdly apart from being in the 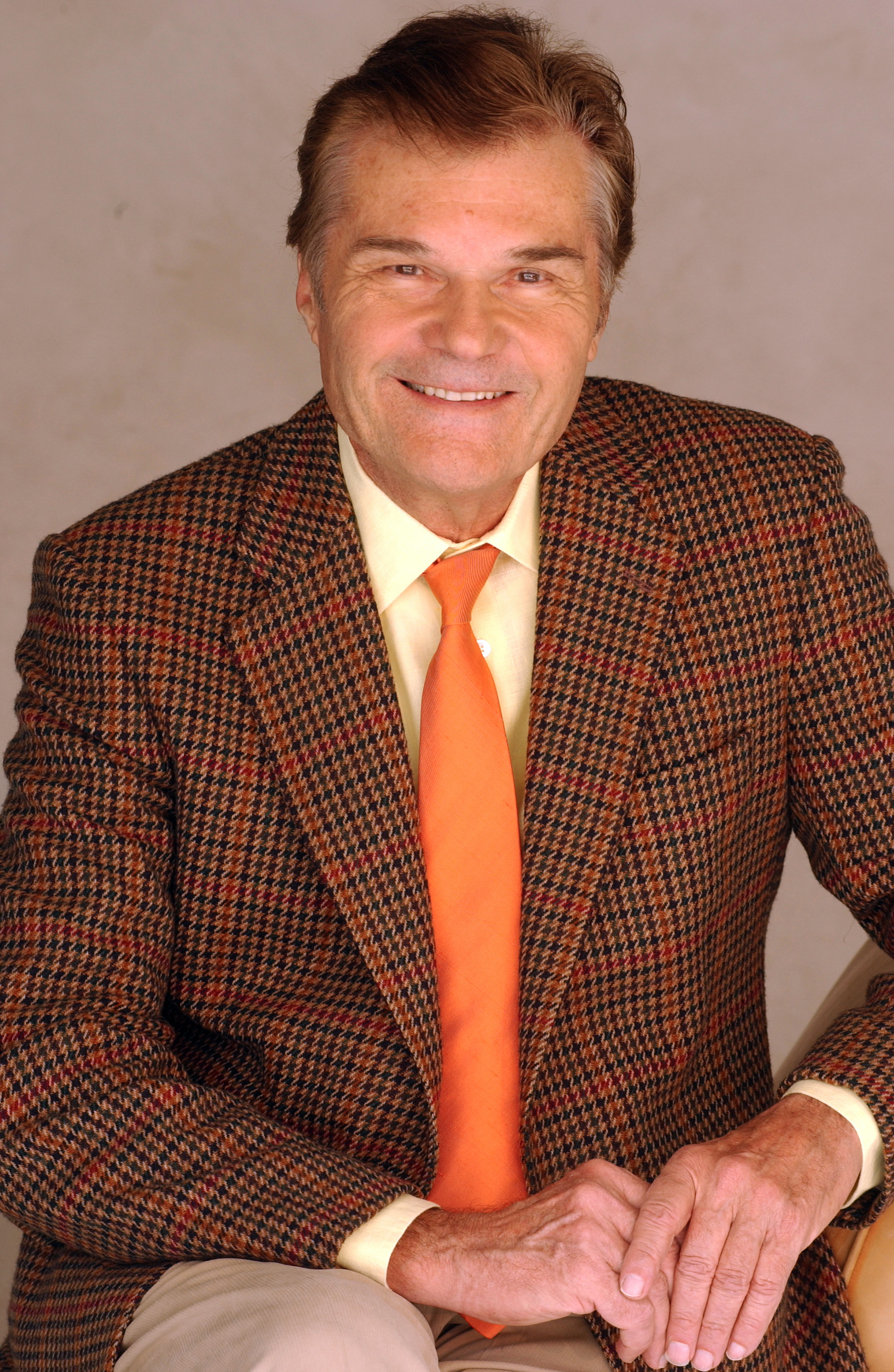 XXX-rated movie theater in the first place, and his lawyer contends that even if he was more lewd than that (just for the sake of argument), it's not a violation of the law. That's about as much detail as I can provide in a family blog, but Google has plenty more for those who want it.

Anyway, none of this would be a concern to us except that Willard was almost immediately fired from his job as a host of Market Warriors, an antique-shopping show on the Public Broadcasting System. I have just one question: Isn't it against the law to fire people for arrests? Especially when they maintain their innocence and their alleged behavior doesn't endanger anybody? (OK, that was two questions.)

(PLEASE NOTE AGAIN: The above was tongue-in-cheek.)

No private right of action on "lactation accommodation" claim, but retaliation claim survives. A federal court in Iowa has dismissed some claims of a convenience store employee who alleged that her employer did not provide her with a private place to express breast milk, in violation of the Patient Protection and Affordable Care Act (aka "Obamacare") amendments to the Fair Labor Standards Act. (Scroll down to January, "Express yourself.") The court said that the plaintiff had the right to file a complaint with the U.S. Department of Labor but not a lawsuit against the store chain. According to the plaintiff, she was told to express milk in a store office, which worked out fine until she learned that there was a surveillance camera in the office (*yikes!* I am sincere - no sarcasm!). When she told management about the camera, they refused to remove the camera but told her to cover the lens while she was expressing milk. She alleged that she continued to feel uncomfortable and that her milk production suffered as a result. Although the court dismissed her "accommodation" claim, it allowed her retaliation claim to go forward. (She alleged that she was constructively discharged after complaining.) 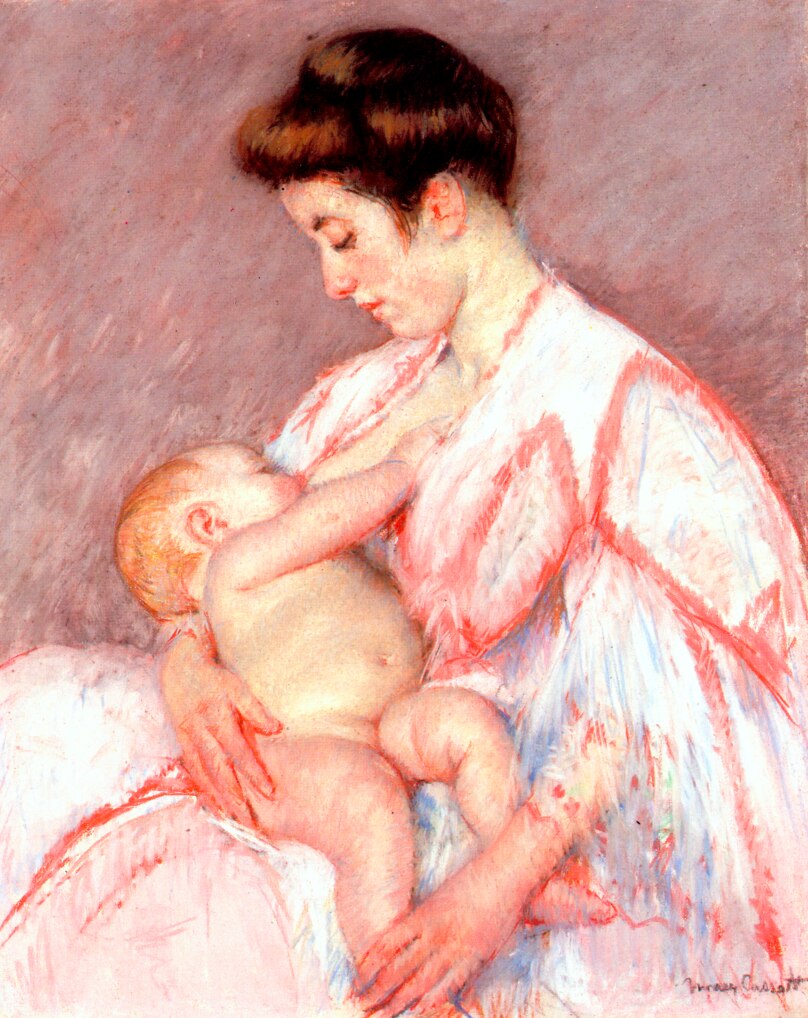 If you grant leave to an employee who doesn't qualify for FMLA, fine, but do not call it "FMLA leave." A federal court in Pennsylvania has held that a county employer cannot defend an FMLA retaliation claim by contending that the plaintiff wasn't eligible for FMLA leave . . . even though she wasn't. The plaintiff's son had Asperger's Syndrome, and she requested intermittent leave for him even though she had not worked 1,250 hours in the year preceding her request for leave. The county apparently assumed she was eligible and "granted" her FMLA leave and provided paperwork indicating that she qualified for FMLA leave. She was later terminated for attendance and sued for FMLA retaliation (punishing an employee for requesting or taking FMLA leave) and FMLA interference (denying FMLA leave or discouraging employees from requesting or taking FMLA leave). The court dismissed her interference claim because she was indeed ineligible for FMLA leave -- therefore, she had no FMLA "rights" for the county to interfere with. But the court allowed her retaliation claim to go forward because the county had led her to believe that she was eligible and could have the time off that she had requested.

Speaking of work-life balance . . . Constangy, Brooks & Smith has extended the entry deadline for its 7th annual Work-Life Balance Award until August 10. If you're interested in entering your company or in-house legal department, please go here to get all the info and download an entry form. There is no cost to enter! If you have any questions, you can contact Wendy Angel.

"Curioser and curioser": Check out the July edition of the Employment Law Blog Carnival. The always-excellent Heather Bussing of HR Examiner has done a great job with the latest edition of the Employment Law Blog Carnival, with links to posts by such luminaries as Jon Hyman, Eric Meyer, Donna Ballman, Mark Toth, and Phil Miles, and many others among whom I am honored to be included. It's definitely worth a read.