By Robin Shea on 11.8.17
Posted in Labor Relations, Politics

We have a new General Counsel at the National Labor Relations Board!

Law360 reports this evening that the Senate has confirmed, on a party-line vote, Peter Robb as General Counsel of the NLRB. Mr. Robb succeeds Richard Griffin, an Obama appointee whose term recently expired. 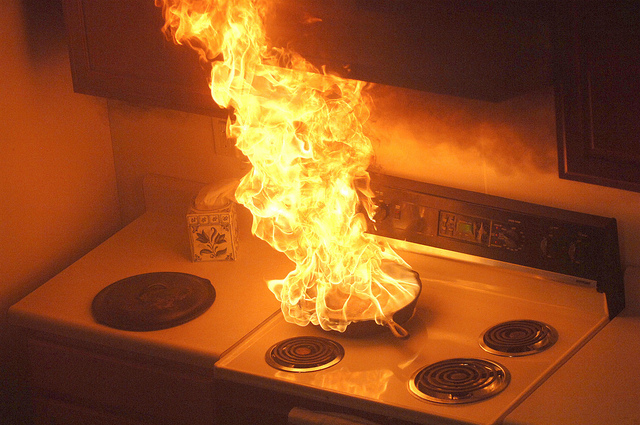 As we've previously reported, Mr. Robb has most recently been a partner in the Vermont law firm of Downs Rachlin Martin, PLLC, but he also has an extensive history with the NLRB. He's definitely "management-side," so we look forward to seeing how he changes the Board's position on issues that have so vexed employers.

According to Sen. Majority Leader Mitch McConnell (R-Ky.), quoted in The Washington Post, the confirmation of Mr. Robb signals that the Board will again become a "neutral umpire" in adjudicating labor relations issues. :-)