By Robin Shea on 2.4.11
Posted in Discrimination, Harassment, Retaliation, Safety

If you're going to be an SOB, make sure you're an SOB to everybody. A federal district court in Kentucky granted summary judgment to the employer in a sexual harassment case. The female plaintiffs alleged that a charlatan "turnaround specialist" hired by their CEO was not "motivated by sexual desire" but 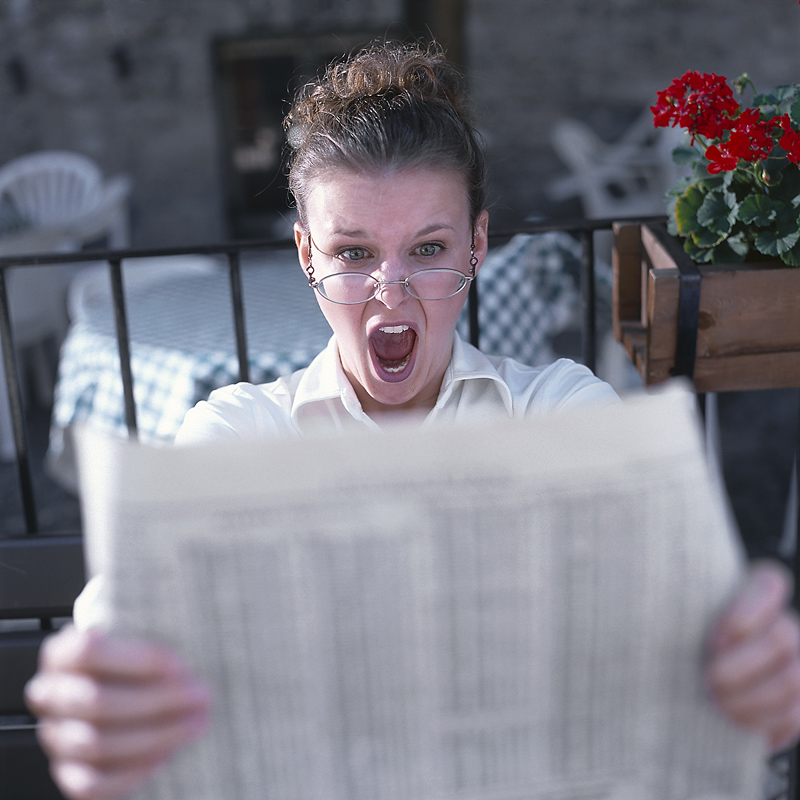 was simply abusive and mean. The court found in favor of the employer based on the "equal opportunity harasser" concept: the evidence clearly showed that the "specialist" was abusive and mean to everybody, not just women. Among other things, he had "invited" the male production manager to step outside to the parking lot, presumably to fight. He had also cursed at another male employee, threatened him, and thrown a piece of paper in his face.

The "equal-opportunity harasser" concept is well established in the law because the essence of "discrimination" is to treat one group differently from others. If the plaintiffs could have shown that this consultant was a bully only to women, then they would have had a claim. But since he treated both sexes equally badly, he could not be found to have discriminated based on sex. For the same reason, the women's retaliation claims under Title VII of the Civil Rights Act of 1964 also failed -- because their complaints about the consultant were not complaints of sex discrimination/harassment, they had not engaged in activity protected by Title VII.

That said, consultants and managers who behave this way are toxic and should be dealt with promptly. In this case, the employees complained to the CEO, who removed the consultant from "service." (The plaintiffs sued after they were terminated for other reasons several months later.) Even if the employees don't have a valid discrimination claim, the morale issues caused by a bad boss are obvious. And employees who feel that they have not been treated with respect and dignity will be much more likely to take legal action against the company.

Dirty old men need love, too . . . or do they? A perennial problem for health care facilities, and especially nursing homes, is the patient who hasn't had the benefit of modern EEO, diversity, or harassment training, and doesn't understand that he or she cannot use racial epithets or grope the staff. Often, these patients are so elderly that they grew up in a completely different era and may not be familiar with modern standards of behavior. Or they may have diminished capacity because of senile dementia or Alzheimer's.

In any event, they can't be thrown out onto the street as easily as a 35-year-old able-bodied employee who is a jerk at work. But what does the employer do when the patient mistreats, abuses, or even molests the staff?

According to the U.S. Court of Appeals for the Tenth Circuit (Colorado, Kansas, New Mexico, Oklahoma, Utah, and Wyoming), the employer has to do more than just give the patient a good talking to. In Aguiar v. Bartlesville Care Center, the defendant nursing home had a resident who in his former life had a history of "domestic abuse, assault and battery, and violation of a protective order." Nonetheless, he was allowed to move freely in the nursing home and subjected the plaintiff, an aide, to unwanted kissing, groping, grabbing, and threatening behavior when she refused his advances.

After one such incident, in which the resident pursued the plaintiff, got into a shouting/cursing match with her, and called her a "b*tch," she retorted that he was a "pr**k." The next day, when questioned, she admitted to what she had said and was terminated. The person who had terminated her did not know the history of the resident's behavior or of the plaintiff's prior complaints, and was terminating her only because she had admitted to using abusive language with a patient.

On the other hand, the Tenth Circuit affirmed dismissal of the retaliation claim, finding that there was no evidence that the manager who fired the plaintiff knew anything about the plaintiff's history with this resident.

Why bother? Prompt action by HR does no good, apparently. The U.S. Court of Appeals for the Eighth Circuit (Arkansas, Iowa, Minnesota, Missouri, Nebraska, North Dakota, and South Dakota) reversed a grant of summary judgment to an employer where the plaintiff alleged that her plant manager took her written complaint of harassment, wadded it up saying, "This is bulls**t," tossed it in the trash, and told her to leave and that he never wanted to see her again. Seems like an open-and-shut case for the plaintiff, no? But within two days of this alleged incident, the corporate HR manager told the plaintiff that she was not fired, and offered her the job back. The plaintiff refused to return and was treated as a voluntary quit. For this reason, the District Court granted the employer's motion for summary judgment, but on appeal the Eighth Circuit said that even a two-day termination might discourage a reasonable employee from engaging in the protected activity, so the plaintiff's claims will go to trial.

I just hope that the prompt action by this diligent HR manager will have some effect on the company's damages, if not its liability.

"Gender gap" on Wikipedia? Many of you have probably read about the recent angst of the Wikipedia Foundation about the fact that only about 15 percent of its postings are by females. The Foundation intends to take steps to increase the "female" presence on Wikipedia . . . not clear how that's gonna happen. Like the inflated "gender gap" in pay, which I submit is 99%* a result of voluntary work-family-lifestyle choices made by women, my reaction is . . . who cares? As far as I know, Wikipedia is doing nothing to prevent women from posting as often and as long-windedly as they want. If it turns out that women are statistically not as interested in pontificating on arcane subjects as are men, then let the guys do it. We have enough real problems to worry about.

*This is a statistic that I made up and is completely unscientific.