Can you believe that we haven't had a workplace holiday party quiz since 2015? It's true! That must mean it's time for a new one. 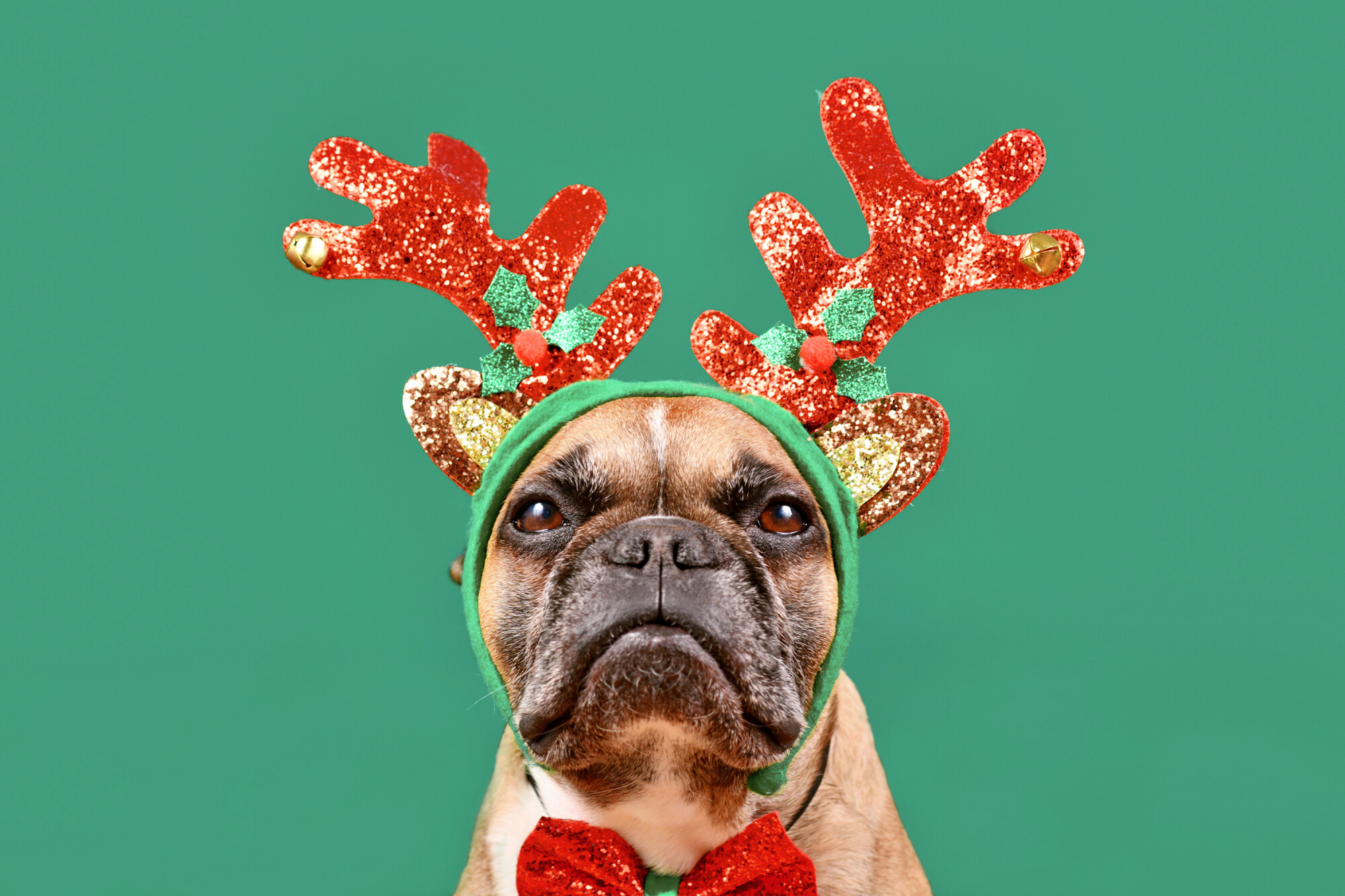 How much do you know about workplace holiday parties? Take our quiz and find out! As always, the answers appear at the end of each question, so you can cheat all you want, and we'll never know. If you do well, you'll get a Secret Santa gift, selected especially for you!

No. 1: Which major holidays fall between December 15 and January 15?

H. All of the above

ANSWER: I. Hanukkah starts on December 18 (a week from Sunday). Christmas is on December 25 (the Sunday after start of Hanukkah). Kwaanza begins on December 26 and runs through January 1, the latter of which is also New Year's Day. Ramadan is observed in the spring, and Valentine's Day --

No. 2: What is respondeat superior liability?

A. When an employer is legally responsible for the negligence of its employee.

B. When a person is sued for answering a question in a haughty (or "superior") manner.

C. None of the above.

D. All of the above.

ANSWER: A. Respondeat superior liability is a very big deal when an employer has a holiday party or other work-related event where alcohol is served. If an employee acts negligently (for example, drives home drunk on the wrong side of the road and causes a head-on collision), and if a court finds that the workplace party was "in the course and scope of the employee's employment" (for example, because attendance at the party was required or "strongly encouraged if you want any kind of a future with this company"), then the employer as well as the employee will be liable for any damage or injuries that occur. 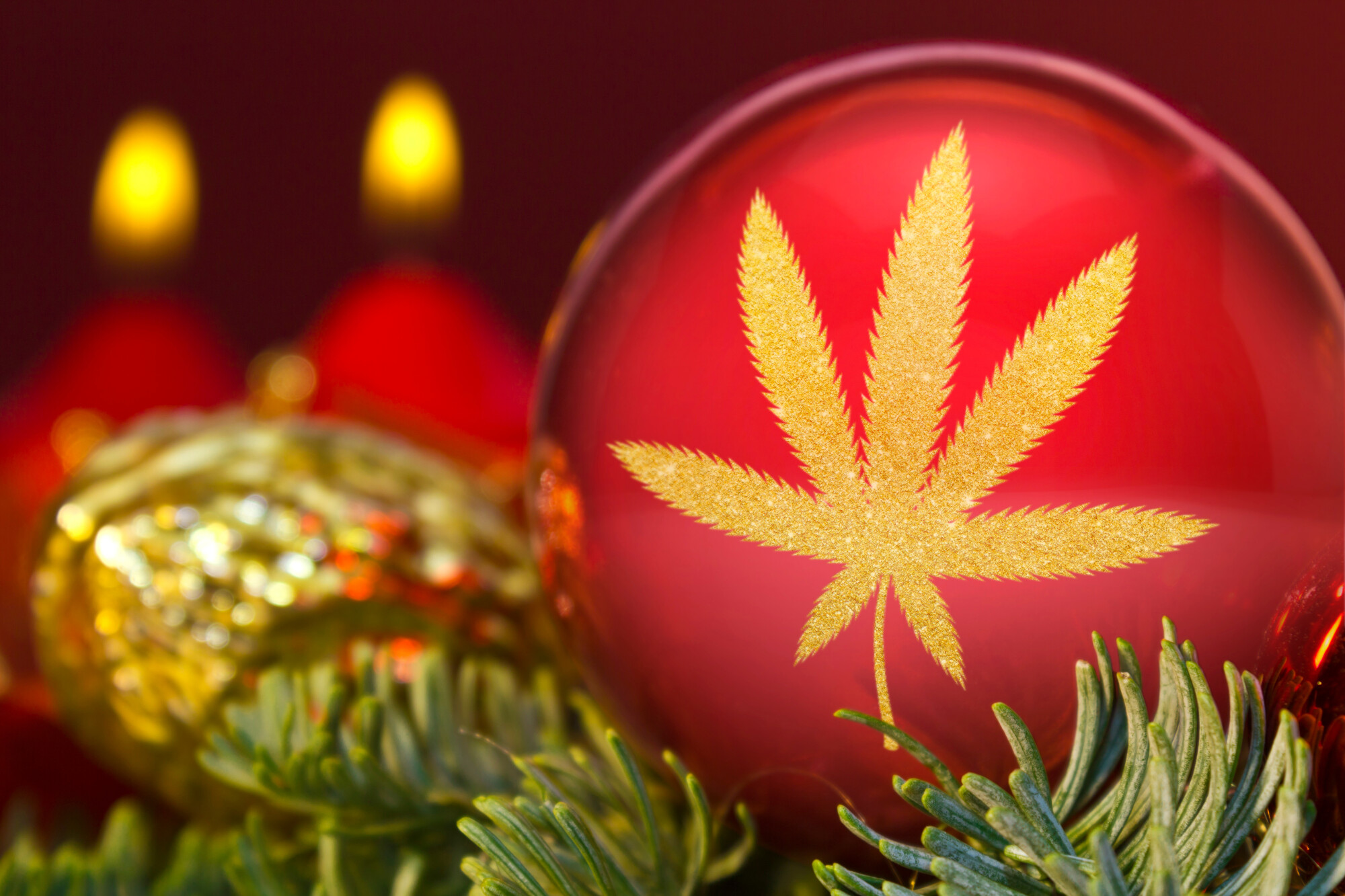 No. 3: What are some things an employer can do to minimize its potential for respondeat superior liability in connection with a workplace holiday party?

A. Serve cannabis instead of alcohol, but only if cannabis is legal in the state where the party is being held.

B. Serve Perrier instead of alcohol.

C. Serve alcohol, but provide taxis and hotel rooms for employees who have had too much to drink, and insist that they be used.

D. Serve alcohol, but transport everyone to and from the party in a "party van."

ANSWER: E. Soda pop would work as well as Perrier, as would any beverage containing nothing more potent than caffeine, sugar or sugar substitute, and/or carbonation. Company-supplied taxis and hotel rooms are also a good option if you do serve alcohol -- the only problem is that someone has to determine who's intoxicated and make sure they take the cab or sleep over. That may require more employee monitoring than is realistic. (Plus, not every drunk is a sloppy drunk, so your "picks" might not always be accurate.) The party van is a great idea because no one has to decide who's had enough and who's sober. Just make sure the van driver abstains, and you should be good.

A is obviously incorrect because cannabis (even legal cannabis) is an intoxicating substance, too.

No. 4: Which of the following is NOT a legal risk for employers who have workplace holiday parties?

B. Theft of trade secrets

E. All of the above

F. None of the above

ANSWER: G. CORRECTION (12/12/22): As Michael Wyatt pointed out, G is incorrect because I had "NOT" in the question. The correct answer should have been B. Since this was my mistake, anyone who answered "G" gets credit for answering correctly, as well as those who answered "B." Thank you, Michael!

As far as I know, there is no increased incidence of trade secret theft at workplace holiday parties. (I could be wrong.) Sexual harassment claims in connection with workplace parties are, I hope in this day and age, self-explanatory. Workers' compensation and wage-hour claims may be less so.

The wage and hour issue is similar. If attendance is required, or if employees are pressured to attend, then the employer should consider it "time worked" for employees who are non-exempt under the Fair Labor Standards Act or applicable state wage and hour law. And if that puts them into overtime, then so be it. On the other hand, if attendance is truly optional, then the time would probably not be compensable.

And there is one other wage-hour wrinkle. If non-exempt employees "help" at the party (for example, setting up tables and chairs, or serving), then that is time worked, and they have to be paid for it. This would be the case even if attendance at the party were optional, and even if "helping out" were optional. Non-exempt employees have to be paid for all time that the employer "suffers" (allows) them to work, even if they volunteered for the duty.

PRO TIP: One way to avoid wage-hour issues would be to hold your party during the regular work day.

No. 5: Workplace parties are hard! I liked it better during COVID, when we did our parties by videoconference. Would having a virtual party protect my company?

ANSWER: B. If you recall, some pretty nasty things happened on videoconferences during the height of COVID-19. For example, drinking that was completely out of control because employees could do it off camera (fictional situation at the link, but it could have happened), inappropriate comments made where everybody on the videoconference could hear them (see same link), and Jeffrey Toobin. So, no, in addition to being not nearly as much fun as getting together in person, parties by videoconference won't even necessarily protect your company from liability.

4-5 correct: You are a workplace party animal! (Yes, reindeer have been known to party.) Santa loves you! 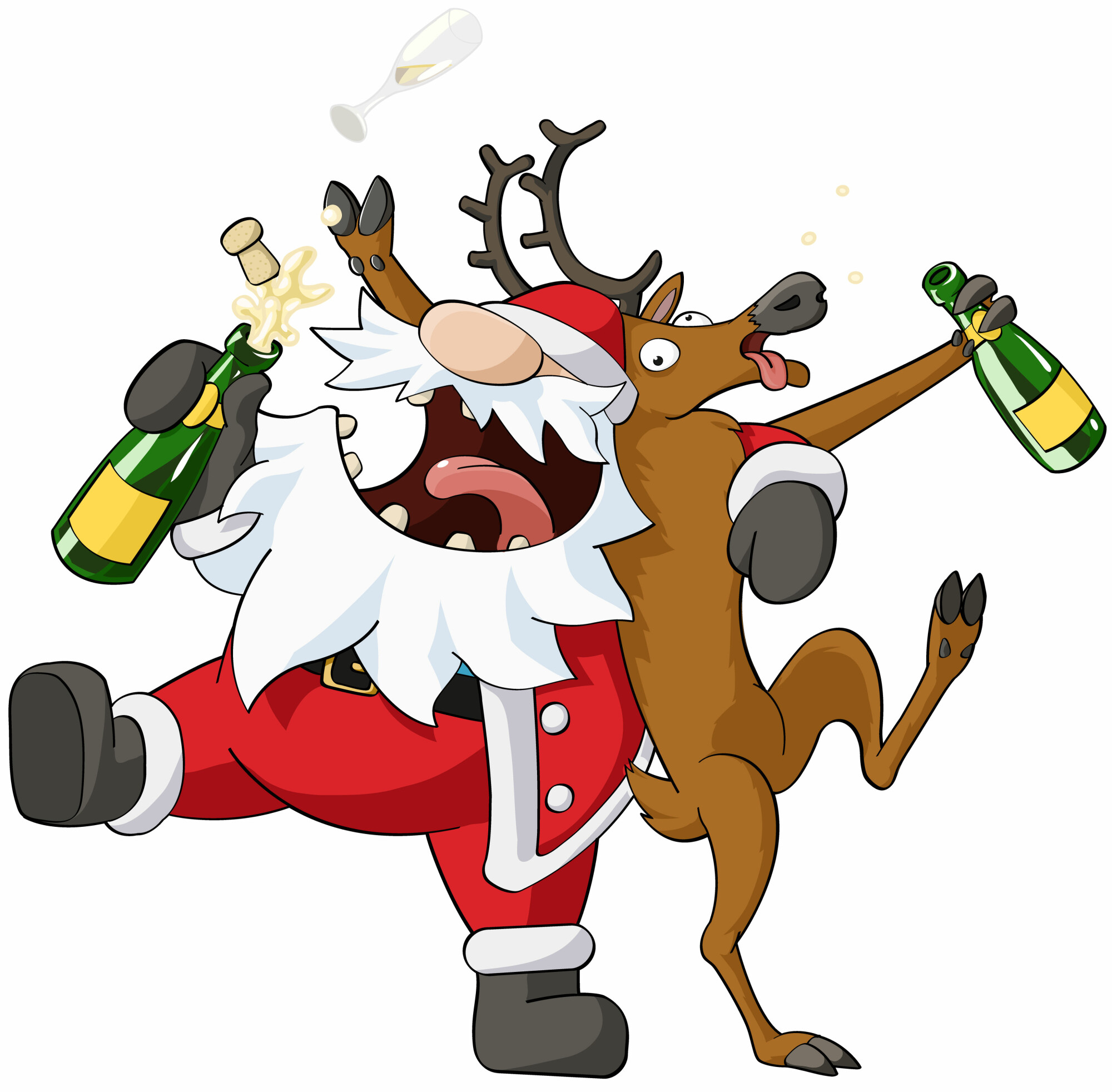 0-1 correct: You're gettin' nuttin' for Christmas.

Just kidding! You all did great! And here is that Secret Santa gift selected especially for you: 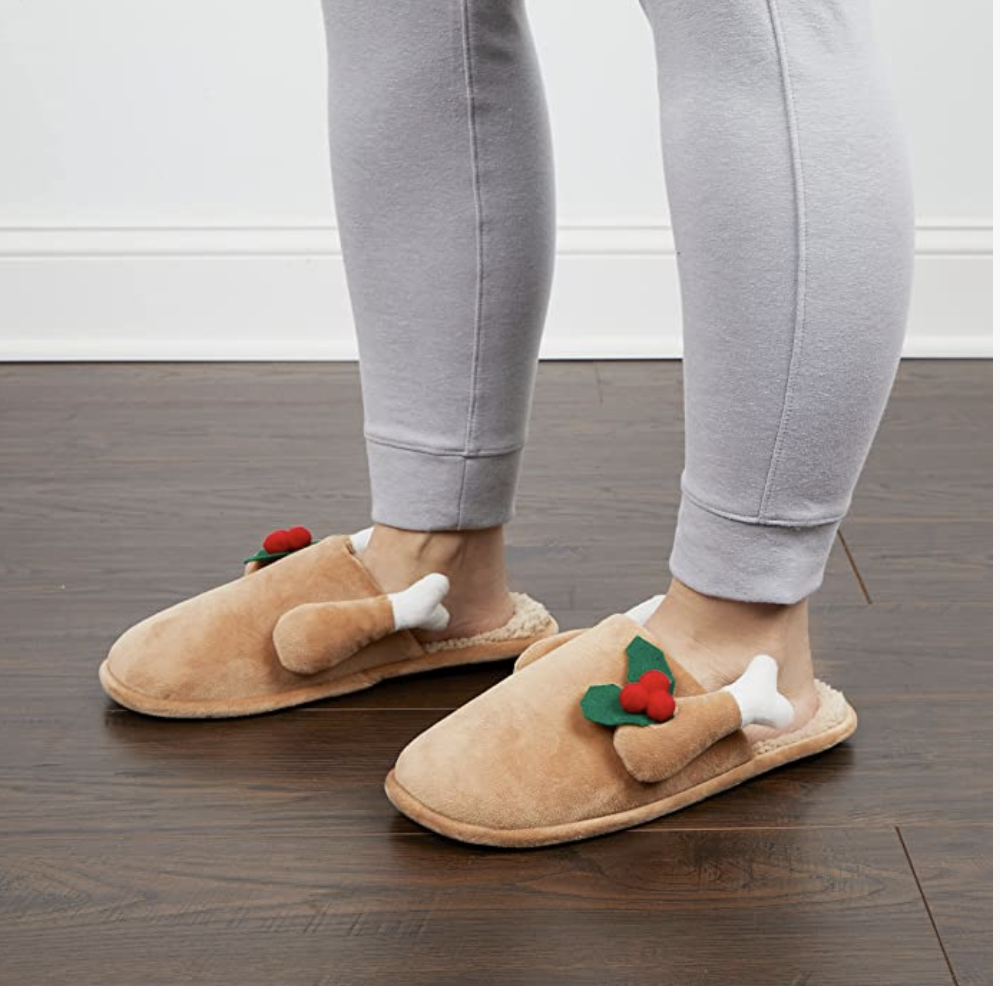 Party on, and happy holidays!