The impact on most employers should be minimal.

As you've probably heard, President Biden has recently signed into law two measures that could affect employers: The Speak Out Act, and the Respect for Marriage Act.

For most employers, I suspect that these laws will not require much adjustment. But the impact of the Respect for Marriage Act on religious employers (at least, those with traditional beliefs about men, women, and marriage) is not entirely clear.

Let's start with the easier one. The Speak Out Act was signed into law last week. It declares unenforceable any non-disclosure or non-disparagement provision in a pre-dispute agreement when the dispute pertains to sexual assault or sexual harassment. It is not limited to employers, but this post will focus on the impact on employers and businesses that use independent contractors. 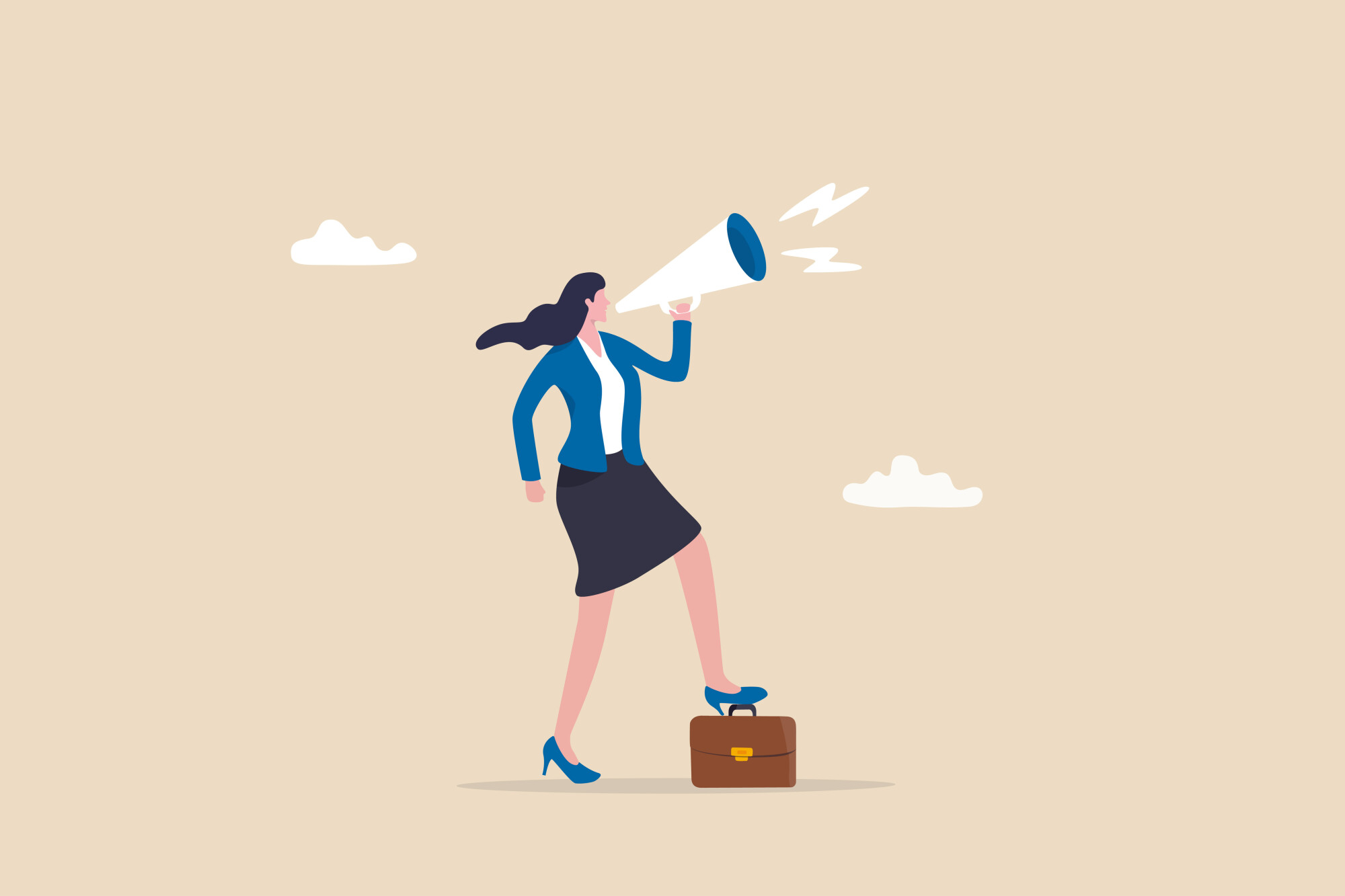 Non-disclosure or non-disparagement provisions will still be enforceable if they were part of a settlement or release agreement entered into after a dispute arose. The unenforceability applies only to pre-dispute agreements, such as an agreement that an employee might sign at the time of hire.

The Speak Out Act also affirmatively provides that employers can continue to protect their trade secrets and proprietary information.

Employers who require employees, and businesses that require independent contractors, to sign agreements at the start of the relationship -- or at any time before there is an actual dispute -- will need to realize that the non-disparagement and non-disclosure provisions of those agreements will not be enforceable if the employee or contractor later alleges sexual assault or sexual harassment. Last March, Congress enacted a similar law providing that pre-dispute arbitration clauses are unenforceable with respect to sexual assault or sexual harassment claims.

The Respect for Marriage Act, which repeals the 1996 Defense of Marriage Act, essentially says that any marriage between two individuals must be given "full faith and credit" in every state as long as the marriage was legal where entered into -- without regard to the sex, race, ethnicity, or national origin of the spouses. "State" is defined broadly to include the 50 states, the District of Columbia, Puerto Rico, and any U.S. territory. 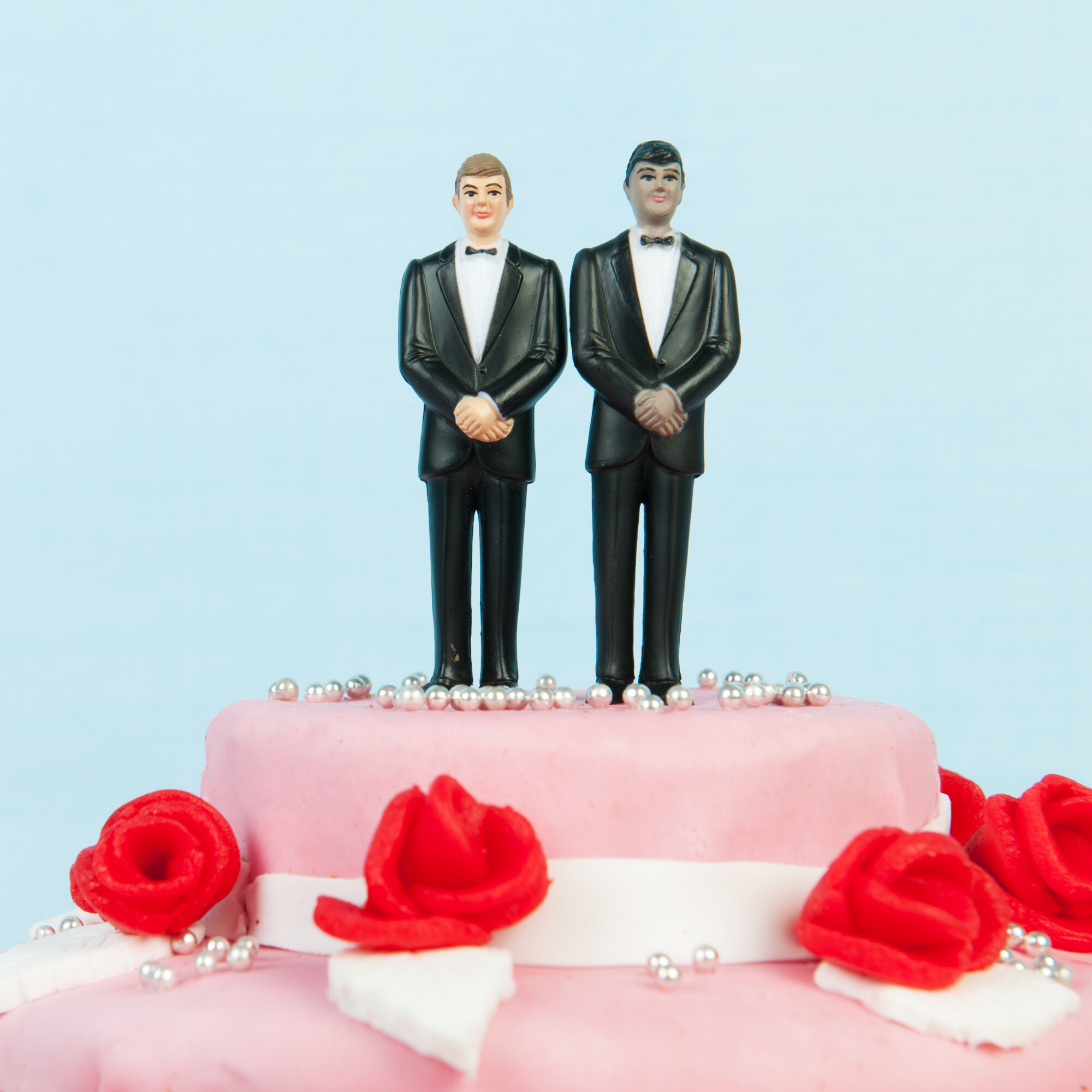 (In the case of a marriage entered into outside the U.S., D.C., Puerto Rico, or a U.S. territory, the marriage also has to be legal where entered into and in the U.S. jurisdiction where the married people are seeking their rights.)

(It also appears to be a response to the concurring opinion of Supreme Court Justice Clarence Thomas in Dobbs v. Jackson Women's Health Organization, in which he indicated that the validity of Obergefell should be revisited.)

In the employment context, the RMA generally means that employers cannot discriminate against persons in same-sex (etc.) marriages and must offer the same employment benefits that would be available to opposite-sex or same-race (etc.) spouses. In my experience, most employers have done this with same-sex spouses since Obergefell, if not before, and with mixed-race/ethnicity spouses for my entire career, so all they'll have to do now is keep on keepin' on.

With one possible exception: Religious employers may (or may not) need to watch out. The law makes a specific exception for religious and religiously-affiliated organizations and their employees who refuse to provide services related to the "solemnization or celebration of a marriage." In other words, a religious organization clearly has the right under the law to refuse to participate in, or assist in, a same-sex marriage on religious grounds.

However, the statute does not make specific exceptions for any other "conscientious objections" that may arise -- for example, a religious school that does not hire teachers in same-sex marriages because those marriages violate the tenets of the faith. The U.S. Conference of Catholic Bishops, for one, says this is a problem.

On the other hand, the statute does say this: "Nothing in this Act, or any amendment made by this Act, shall be construed to diminish or abrogate a religious liberty or conscience protection otherwise available to an individual or organization under the Constitution of the United States or Federal law." So maybe religious employers can rest easy?

One more thing for the Supreme Court to sort out for us, I guess.