Up in smoke: Hopes of ADA protection for medical marijuana use are dashed . . . for now, anyway

By Robin Shea on 5.25.12
Posted in Americans with Disabilities Act, Discrimination

As you all know, the Americans with Disabilities Act excludes "current users of illegal drugs" from protection. Meaning that an employer is free to take action against applicants or employees based on their current use of illegal drugs.

A question that has arisen a few times, and which I've managed to sidestep, has been this: What about current use of medical marijuana? Assuming the employee can certify that he or she is smoking pot with a doctor's approval and for a legitimate medical condition? In that event, can the employer take action against the employee for current use of drugs? Must the employer reasonably accommodate the drug use? 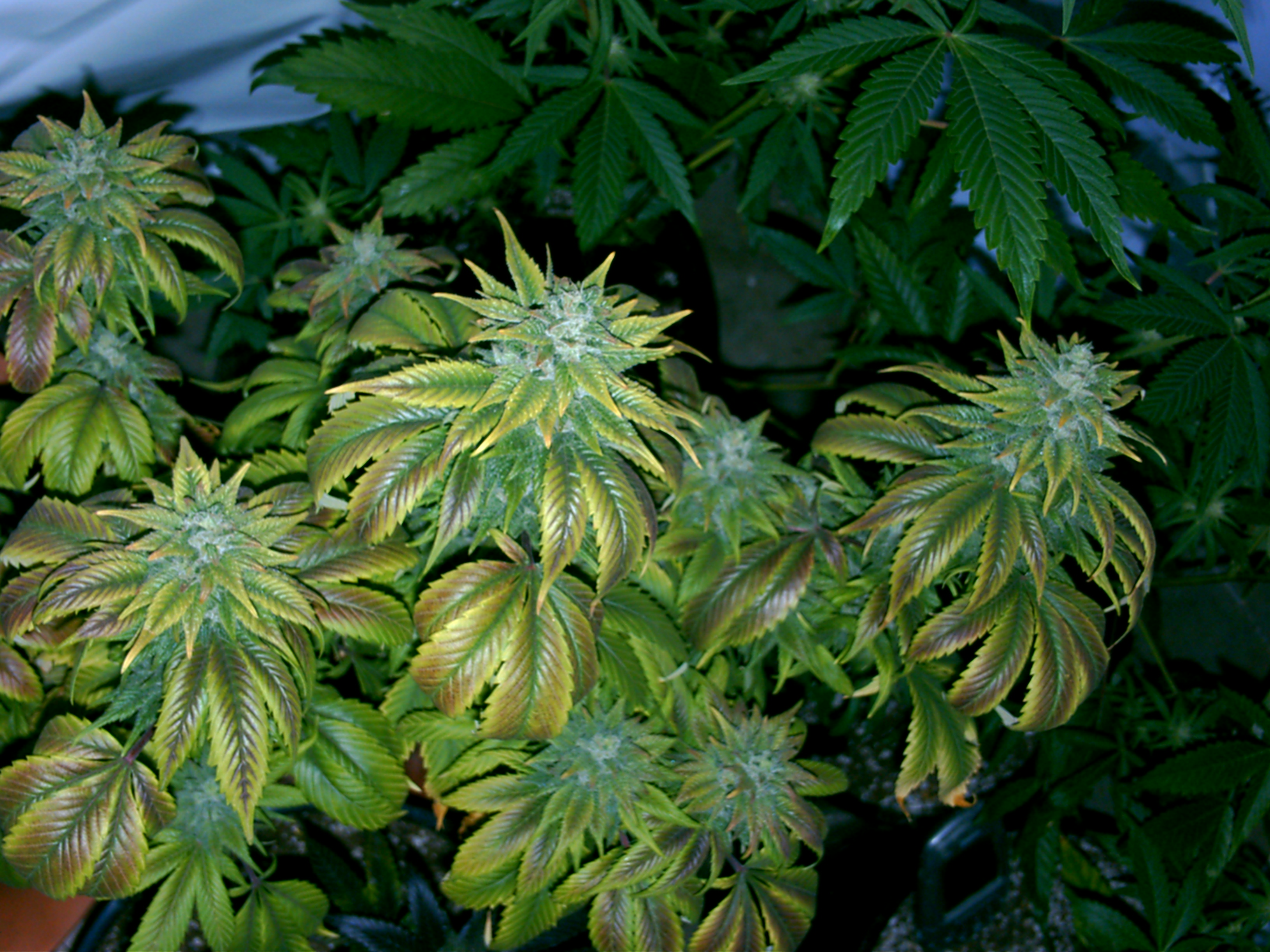 As I said, I've been able to sidestep this question because, fortunately, the few times I've been asked, it's been from an employer in my state of North Carolina or another state that hasn't legalized medical marijuana. If the pot use isn't legal, then the employee who tests positive is a current user of an "illegal" drug, meaning it's ok to take adverse action based on the drug use.

(Laws, of course, vary from state to state, so be sure to check your jurisdiction. Some states, like New York, have human rights laws that provide more protections to employees than the ADA does.)

Back to whether medical marijuana use is protected under the ADA -- we now have some guidance from the U.S. Court of Appeals for the Ninth Circuit.* The case is not an employment case -- rather, it arose from Title II of the ADA, which deals with state and local governments in the provision of public services. But the case provides some clues as to which way this relatively "employee-friendly" circuit would rule in an employment case arising from Title I of the ADA.

In James v. City of Costa Mesa, the plaintiffs were severely disabled individuals who used marijuana to alleviate chronic pain. They sued after Costa Mesa and Lake Forest, both towns in Orange County, California, enacted ordinances and began taking action to close down medical marijuana dispensaries. The plaintiffs alleged that the anticipated closures would violate the ADA. 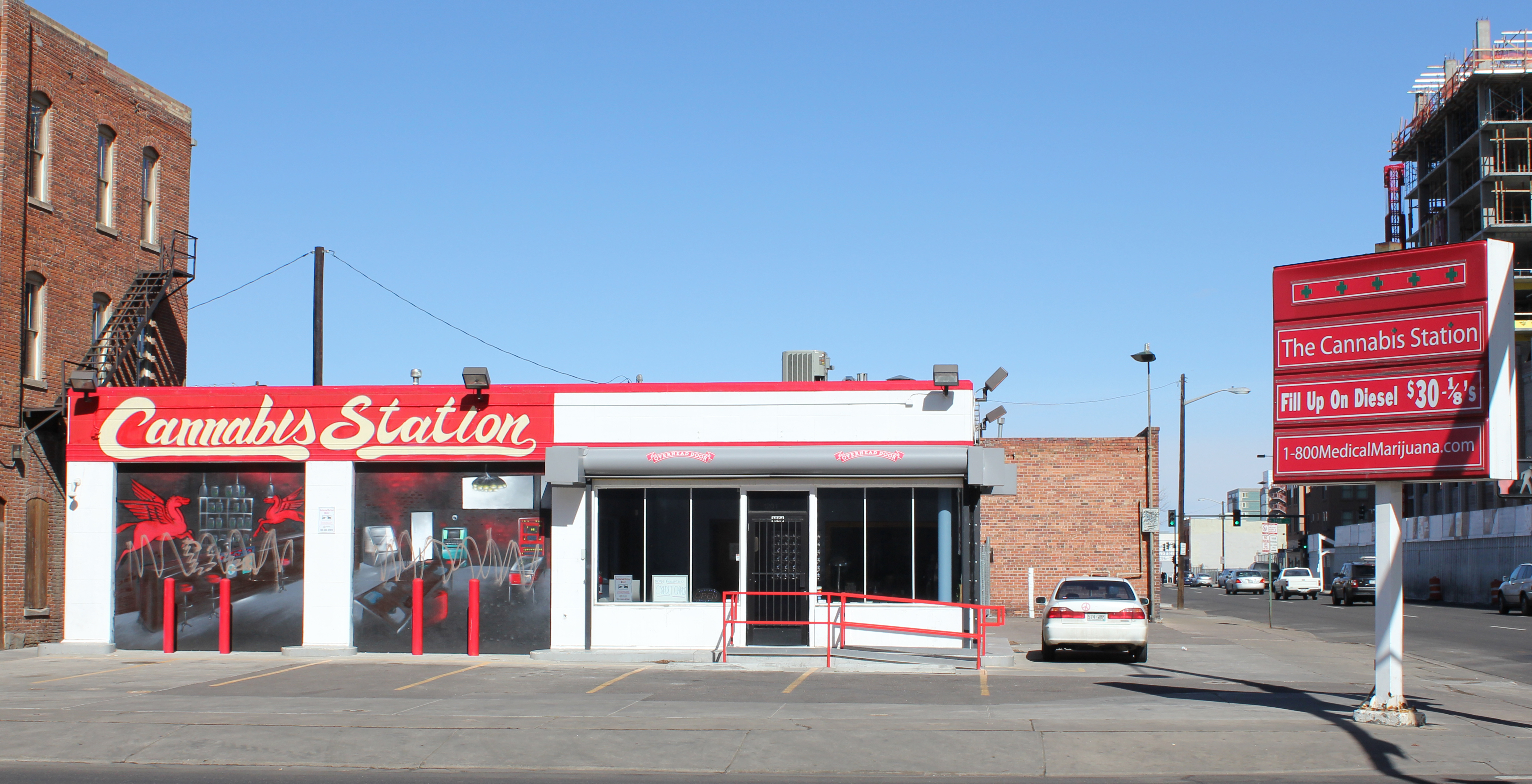 Two out of three judges agreed with the cities. The plaintiffs say they plan to petition to have the case re-heard by all of the Ninth Circuit judges. This will be an interesting issue to follow, as more states adopt statutes and pressure on the federal government increases to legalize the use of medical marijuana. (Links to these websites are for informational purposes only and should not be interpreted as an endorsement of their political activity.)

In other ADA news, Eric Meyer of The Employer Handbook blog beat me to it on a case publicized this week. Since I can't top his summary, I will link to his "How to Lose a Disability Discrimination Case in 5 Easy Steps." If you have ever made a mistake in dealing with an ADA situation, this case will make you feel a lot better -- misery loves company! 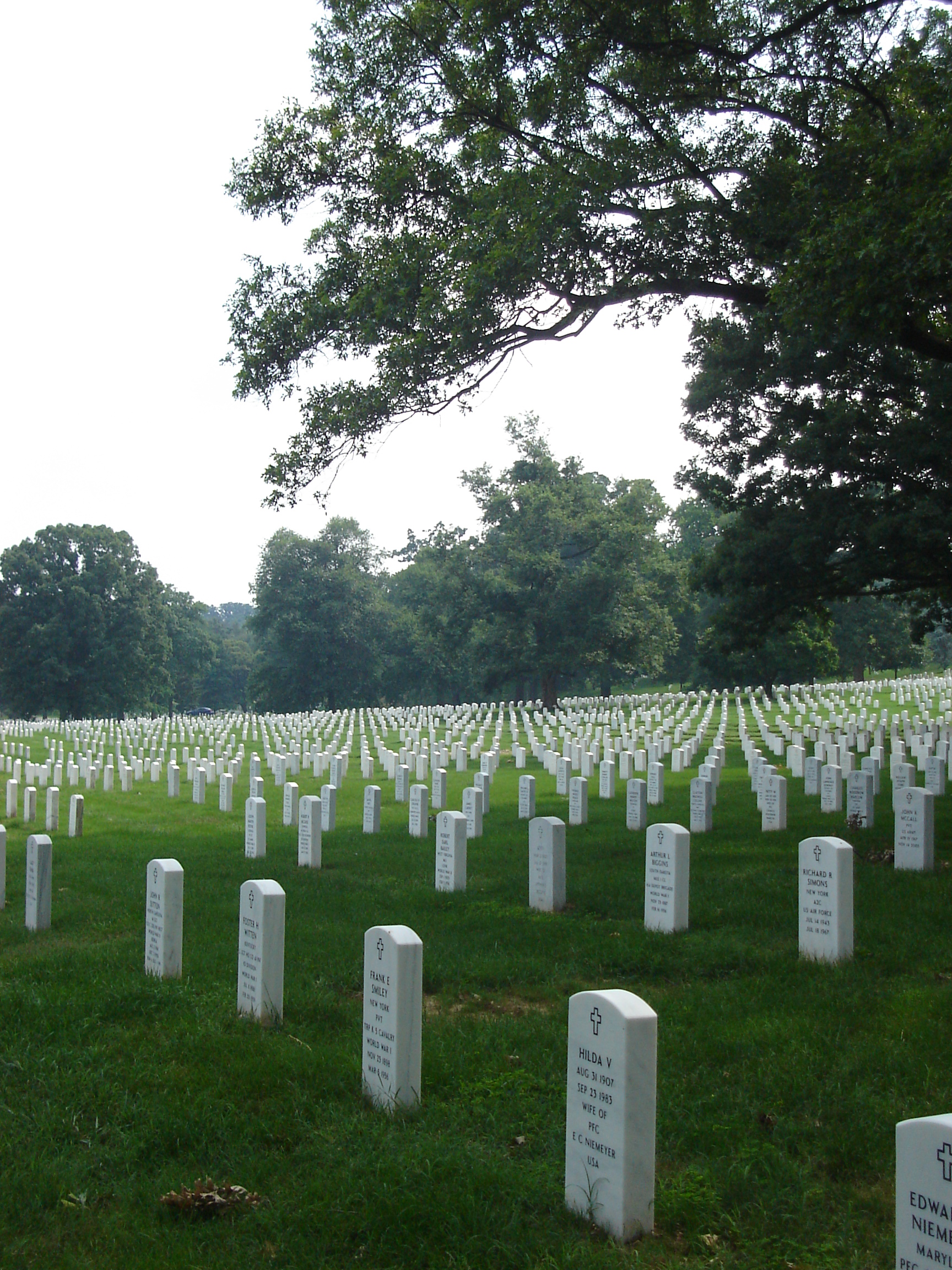 I hope you all have a great Memorial Day weekend, and to our armed forces serving our country at home and abroad, both living and deceased, THANK YOU.