Can an employer insist on regular attendance without violating the ADA? Maybe.

By Robin Shea on 4.13.12
Posted in Americans with Disabilities Act, Discrimination, Family and Medical Leave Act

Woody Allen once said, "80 percent of success is showing up." So true, so true!

The U.S. Court of Appeals for the Ninth Circuit* came out recently with

a great decision on when "showing up" -- also known as "attendance" -- is an essential function of the job, and when an employer can terminate an employee for poor attendance even if the absences are caused by a "disability" within the meaning of the Americans with Disabilities Act.

*The Ninth Circuit hears appeals from federal district courts in the states of Alaska, Arizona, California, Hawaii, Idaho, Montana, Nevada, Oregon and Washington, and the territories of Guam and the Northern Mariana Islands. Its headquarters is in San Francisco.

The plaintiff in the case (let's call her "Miss Ratched") was a nurse in a neonatal intensive care unit at a hospital in Oregon. As you probably know, the NICU is the part of the hospital where they take care of little babies -- and I really do mean little -- usually severely premature, and often having other serious health conditions. (And I'm not talking "FMLA-serious," which includes hangnails, the sniffles, and ennui. I mean the real thing.) 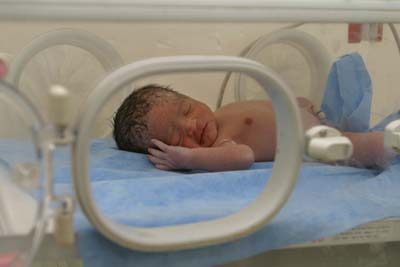 Anyway, Miss Ratched had fibromyalgia and missed work a lot. The hospital -- we'll call it St. Patience for obvious reasons -- tried to accommodate her for years but eventually gave up. They finally told her she would have to move to another department where her attendance wasn't as critical. She said no. In my favorite part of the case, the hospital scheduled a meeting with her to discuss her attendance, and she was absent from the meeting. LOL! Eventually St. Patience fired her for bad attendance.

Pretty brave for an employer in the Ninth Circuit. Maybe our hospital's pseudonym should have been "St. George the Dragonslayer." 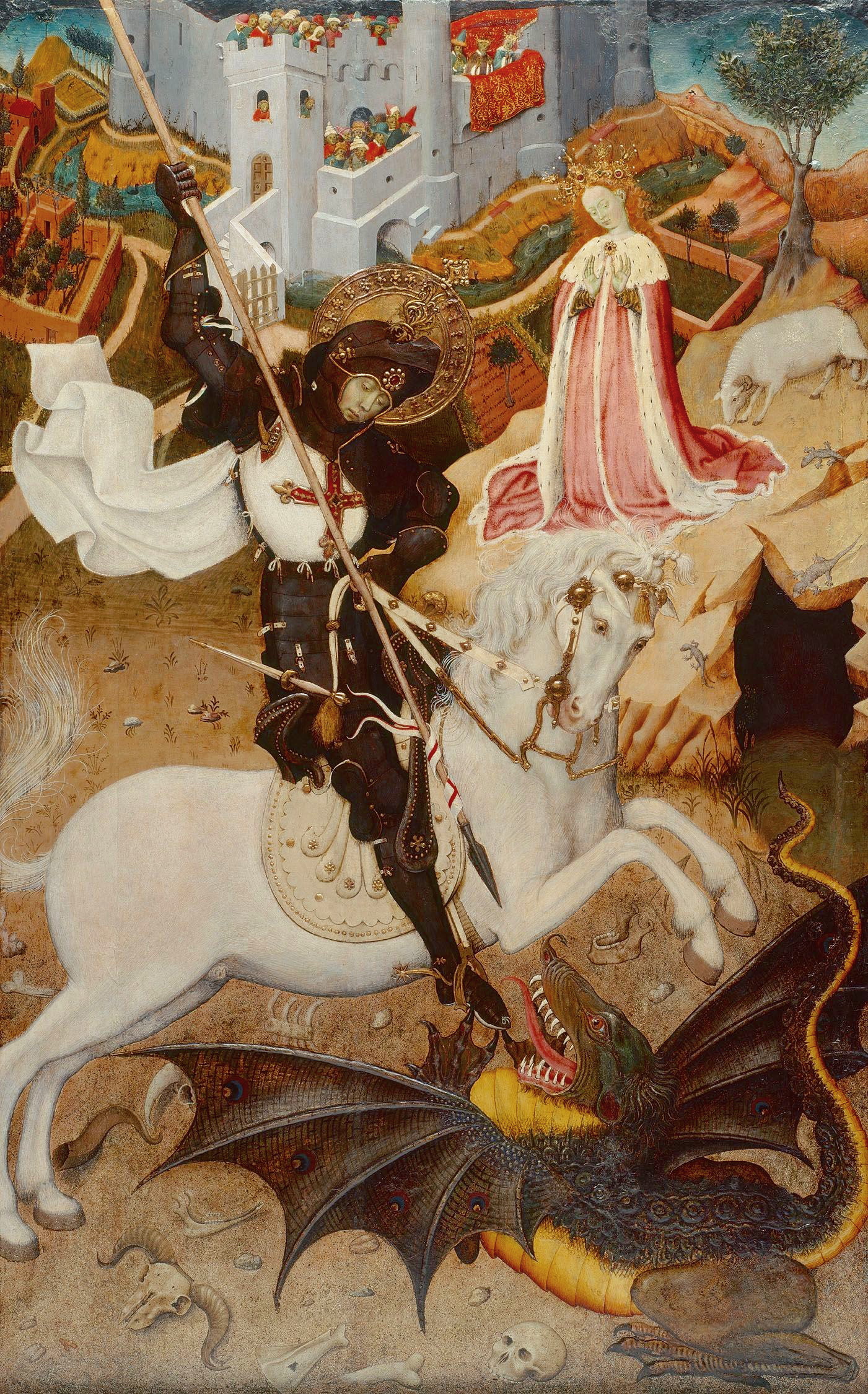 Miss Ratched sued St. Patience under the ADA, claiming that she should have been allowed to stay in the NICU and "opt out" of the attendance policy.

And the Ninth Circuit sided with the hospital! Man bites dog!

(OK, sorry, Ninth Circuit. I'm done teasing you now.) The decision actually provides an excellent discussion about when absence from the workplace can be "accommodated" and when it cannot.

Regular attendance is usually considered an "essential function of the job," which means that an employer can usually require it. But it's not an essential function in every case. Some jobs can be performed pretty well at home or on flexible schedules -- for example, writing a blog, and other jobs that entail a lot of computer or "paper" work. 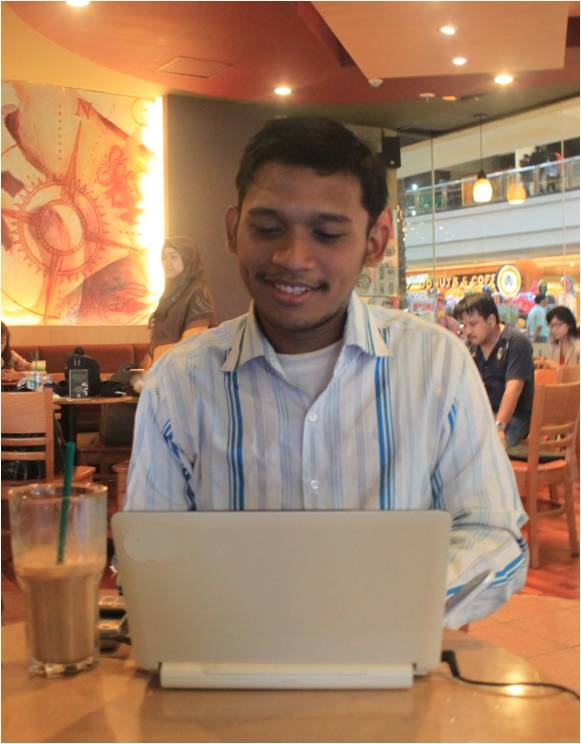 If so, and if telecommuting would help the employee perform the essential functions of the job, then most courts would say that the employer has to consider allowing it as a reasonable accommodation.

But there are a lot of other jobs that really can't be performed at home, duh:

*Where the employee must work "as part of a team."

*Where the job requires "face time" with clients or co-workers.

*Where the employee must work with items or equipment that are on-site.

The Ninth Circuit said that Miss Ratched's job fell into all three of these categories. The NICU staff had to work as a team. Face time with supervisors, other staff, the babies, and the parents was an important part of the job, too. And, of course, NICUs are full of sophisticated equipment with beepers and flashing lights and such. In addition, the Ninth Circuit found, the nurse's job was not "fungible" -- working as an NICU nurse required training and expertise that was not readily available, even among the nursing population. That meant that it was often hard to find qualified substitutes for Miss Ratched when she called in sick, affecting the quality of the little ones' care. Not to mention the cohesiveness of the "team."

The court also found that St. Patience had gone to extraordinary lengths to work things out with Miss Ratched before it terminated her employment. And, even though the hospital already had a fairly generous time-off policy, the court said, that didn't mean it had to grant even more time off to Miss Ratched.

So, when you have an employee who wants time off or to be able to work from home as a reasonable accommodation, you could do a lot worse than starting with a look at this case. Even if you live in Illinois or New Hampshire or Alabama. Eighty percent of success really is showing up.