Is more EEOC litigation on the way?

Will EEOC lawyers do an end run around the EEOC commissioners? If so, employers are likely to see more lawsuits with the EEOC as a plaintiff, which is never a good thing. 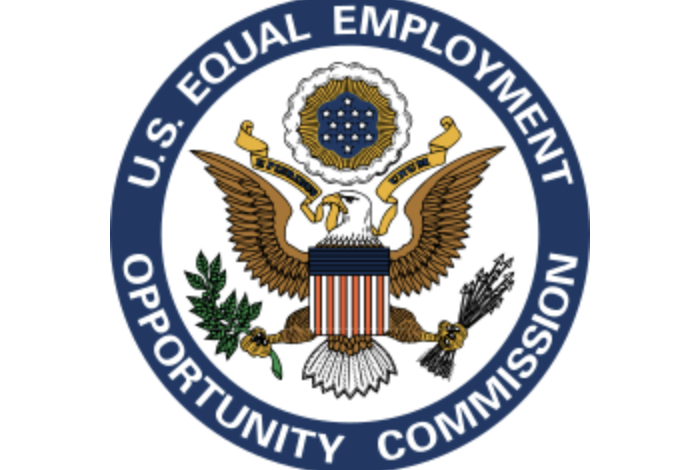 A year and eight months after President Biden's inauguration, the Equal Employment Opportunity Commission still has a Republican majority. Former Chair Janet Dhillon's term expired July 1, but she can continue to serve on the Commission through the end of the year if she is not replaced, and so far, she hasn't been. The other two Republicans are Keith Sonderling (term expires July 2024) and Andrea Lucas (term expires July 2025). All three are Trump appointees.

The two Democrats on the five-member Commission are Chair Charlotte Burrows and Vice Chair Jocelyn Samuels.

President Biden has nominated Kalpana Kotagal to replace Commissioner Dhillon, but Ms. Kotagal has not been confirmed, and one never knows how "swing Democrats" Sens. Joe Manchin (D-WV) and Kyrsten Sinema (D-AZ) will vote. Meanwhile, Bloomberg News reports that Ms. Kotagal is also facing opposition from conservatives who are seeking to prevent the EEOC from getting a Democratic majority. And the 2022 elections are less than three short months away. If Republicans retake the Senate, anything could happen. (Including a vote to confirm Ms. Kotagal before the new Senators take office in January.)

But in an (unfortunately, paywalled) editorial in Wednesday's Wall Street Journal, Commissioners Dhillon and Sonderling predict that a Democratic-majority EEOC will delegate decisions about litigation to the General Counsel (at the moment, this is a vacant position) and the GC's staff.

According to the editorial, "An Administrative Power Grab at the EEOC," EEOC litigation originally had to be approved by a majority vote of the five Commissioners. Then, in 1995 (during the Clinton Administration), the EEOC delegated this responsibility to the General Counsel, who in turn delegated it to the GC staff.

After the EEOC became majority-Republican during the Trump Administration, the Commission revoked the delegations so that litigation again had to be approved by a majority vote of the Commissioners.

Ms. Dhillon and Mr. Sonderling predict that, once the EEOC has a Democratic majority, the Commissioners will again delegate responsibility for litigation to the General Counsel and staff.

The Commissioners did not mince words. Here is an excerpt from the editorial:

[S]taffers at the EEOC seek to thwart the law. On numerous occasions, when a majority of the commissioners have voted down a proposed lawsuit, instead of formally closing the matter due to the majority’s formal decision, they apply EEOC voting procedures inconsistently to undermine the majority’s disapproval power. The result is that a proposed case is simply “withdrawn” administratively. The vote isn’t publicly reported—it’s as if it never happened. The statute doesn’t authorize or even envision such an administrative veto.

We have no doubt that those proposed lawsuits will reappear and quickly be approved for filing when the commission shifts to a Democratic majority with the appointment of a successor to Ms. Dhillon. We also expect the new majority to redelegate its statutory power to authorize litigation back to the administrative state.

This trickery violates the rule of law, circumvents congressional intent and harms the public. The administrative state is alive and well at commissions like ours. It’s an open question how best to rein in administrative employees who enjoy extensive legal protection from removal. The Supreme Court may eventually have to weigh in.

Hmm. Have the Commissioners given employers a defense to assert in EEOC litigation? That the EEOC didn't have the legal authority to bring the lawsuit in the first place? Hmm.

In any event, while that issue wends its way through the courts (assuming it does), here are some things that employers can look forward to in the not-too-distant future:

Sorry to harsh your mellow right before the weekend, but it's probably best to know.