Giddyap! It's been a short week, but we have tons to talk about in the labor and employment law world!

Thinking out loud about the impact of yesterday's DOMA decision on the Family and Medical Leave Act. The U.S. Court of Appeals for the First Circuit* held yesterday that Section 3 of the federal Defense of Marriage Act was unconstitutional. Section 3 provides that, for purposes of benefits under federal law, "marriage" is defined as the union of one man and one woman. Therefore, spousal benefits under Social Security or other federal programs are not available to same-sex married couples.

*The First Circuit hears appeals from federal courts in the states of Maine, Massachusetts, New Hampshire, Rhode Island, and in Puerto Rico.

Section 2 of the DOMA, which allows each state to decide whether to recognize same-sex marriages from states where that is legal, was not at issue in the case.

Here's the normal, pre-DOMA rule, which still applies to opposite-sex couples: If the couple's marriage is valid in the state where they got married, then they are recognized as "married" in all 50 states, even if some of those states don't recognize that type of marriage. Before the past 10 years, this issue arose most frequently with common-law marriages. (I don't care what Wikipedia says about the hyphen -- I'm using one! So there!) 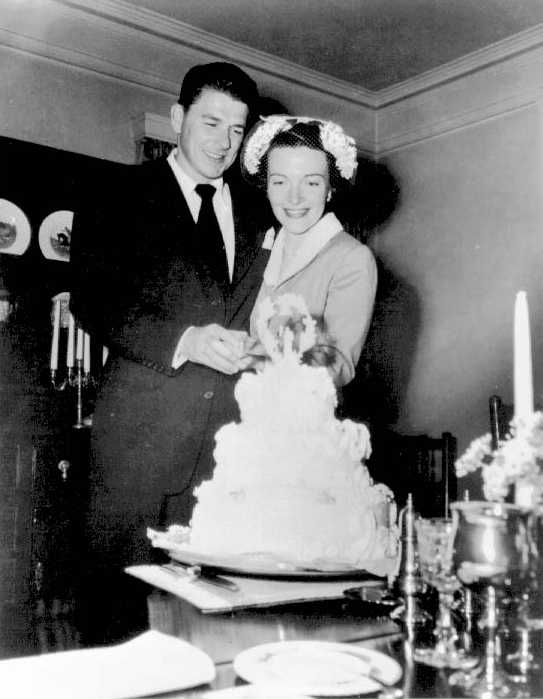 The DOMA, enacted during the Clinton Administration, changed that general rule to allow states the option to refuse to recognize same-sex marriages, and had the effect of barring same-sex married couples from receiving spousal benefits available under federal law.

So, would the First Circuit decision apply to FMLA leave?

The Family and Medical Leave Act does not allow an employer to charge time against an employee's leave entitlement unless the employee absolutely, positively qualifies for FMLA leave. Because of that, and the interaction of the DOMA with the FMLA, we had recommended to employers in states that didn't recognize same-sex marriage to grant spousal leave to same-sex spouses if the employers were so inclined but that there was no obligation to do so. We also told them to NOT, under any circumstances, charge the time as "FMLA leave." Otherwise, the same-sex spouse might need some "real" FMLA leave later in the year, and if the employer denied it on the grounds that the leave allotment had been exahusted, the spouse might have had an FMLA interference claim.

Yesterday's First Circuit ruling may mean that an employer -- even in a state that doesn't recognize same-sex marriage -- must nonetheless grant FMLA leave to an otherwise-qualified same-sex spouse. But, if so, the employer would also be able to charge the time against the spouse's FMLA entitlement. In other words, the employer arguably should treat the same-sex spouse exactly the same as it would treat an opposite-sex spouse.

The DOMA decision, which is stayed pending possible Supreme Court review, will obviously have a significant impact on many other benefits-related issues.

Beware of the GINA! The U.S. Equal Employment Opportunity Commission got slapped down for yet another overbroad subpoena, which is good news. The bad news is that they're going after an employer (Nestle) that allegedly sent an employee for a fitness-for-duty exam during which the physician asked about the employee's family history for certain medical conditions. Just a reminder that this is now illegal under the Genetic Information Nondiscrimination Act, even if the medical exam would otherwise be legitimate, and even if the doctor doesn't share the information with you, the employer. To protect yourself, be sure to include the GINA "safe harbor" language (scroll to the bottom of the post) on the paperwork that you provide to the employee and the physician.

Thankful for small favors. The U.S. Court of Appeals for the Eighth Circuit, which hears appeals from federal courts in Arkansas, Iowa, Minnesota, Missouri, Nebraska, North Dakota, and South Dakota, found that a guy who was fired for fighting with his foreman didn't have a valid claim under the Americans with Disabilities Act. The case was a little less open-and-shut than it sounds at first -- the plaintiff had an IQ of 56 and claimed that his mental disability contributed to the behavior. The court affirmed a decision granting summary judgment to the employer. Generally, an employee is not protected from the consequences of bad behavior, even if the bad behavior results from a disability.

Flynn says "bye" to NLRB. Terence Flynn, President Obama's Republican appointee to the National Labor Relations Board, tendered his resignation this week, to take effect July 24. In the meantime, he will recuse himself from all NLRB business. While serving as counsel to Board Member Brian Hayes, Flynn allegedly leaked information about Board business to two former Board members, Peter Kirsanow and Peter Schaumber, after the latter had gone into private practice. Hayes, Kirsanow, and Schaumber are all Republicans. Flynn was one of Obama's controversial "recess" appointments made over the holidays, along with Democrats Sharon Block and Richard Griffin. The other remaining members of the Board are Chair Mark Gaston Pearce and Hayes. Hayes is the only Republican who is still active.

Drugs. What's an employer to do? Last Friday, I posted about whether medical marijuana use is protected under the ADA. By the end of the Memorial Day weekend, I was beginning to despair of an employer's ability to keep up with the many ways that people try to get around drug laws and drug tests. The human spirit is a many-splendored thing. (If only we spent this much effort on being sober and working!)

Over the weekend, we heard about Rudy Eugene (killed by the police in the ghastly Miami Causeway incident), who was allegedly high on bath salts. 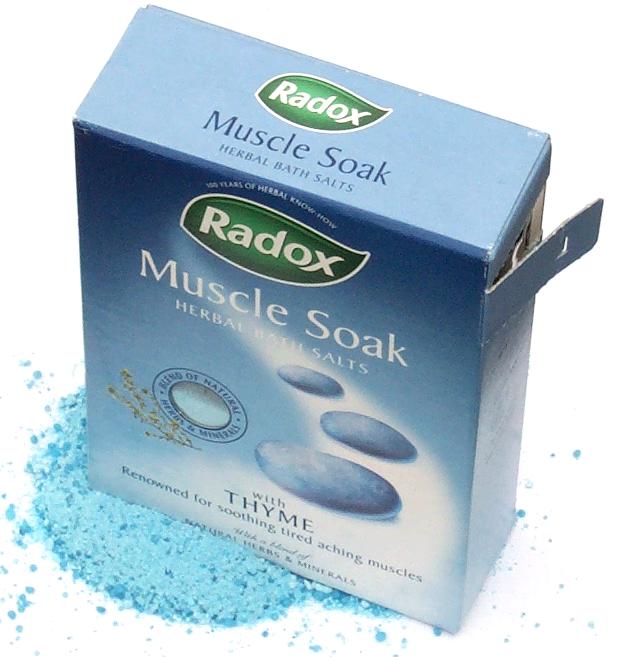 There has also been internet speculation that Trayvon Martin's "Skittles and iced tea" may have been 2/3 of a recipe for a variant of "lean," which (I have now learned) is a mixture of soda pop, Jolly Ranchers, and cough syrup with Codeine or Dextromethorphan. The latter is the active ingredient in Robitussin cough syrup. You sip your "lean" and get high.

(Please note that we don't know whether Mr. Eugene or Mr. Martin actually used these substances. It's all speculation at this point.)

Would a drug test pick up bath salts? Presumably it would detect codeine or Dextromethorphan, but the latter is available in legitimate over-the-counter drugs. If the employee was able to produce or forge a prescription for codeine, the employer would be stuck there, too.

Here's a trip down Memory Lane (popular ways to get around drug tests, all of which are usually foiled by employers and their testing labs):

*Swapping urine samples. FOILED because the samples were always too cold.

*Swapping urine samples and microwaving the "substitute" sample so it would be warm. FOILED because nuking just made the outside really hot while the center was still cold. Dude. Use a slow-cooker instead.

*Claiming "shy bladder." FOILED because employers started requiring a medical excuse for this problem, and most of the testees who claimed it couldn't get one.

*Drinking gallons upon gallons of water before the test to dilute the sample. FOILED because the labs tested for "specific gravity" and determined that the sample was "adulterated" if it was too diluted. (Testees could be excused if they produced documentation of a medical condition that might have caused the result.) 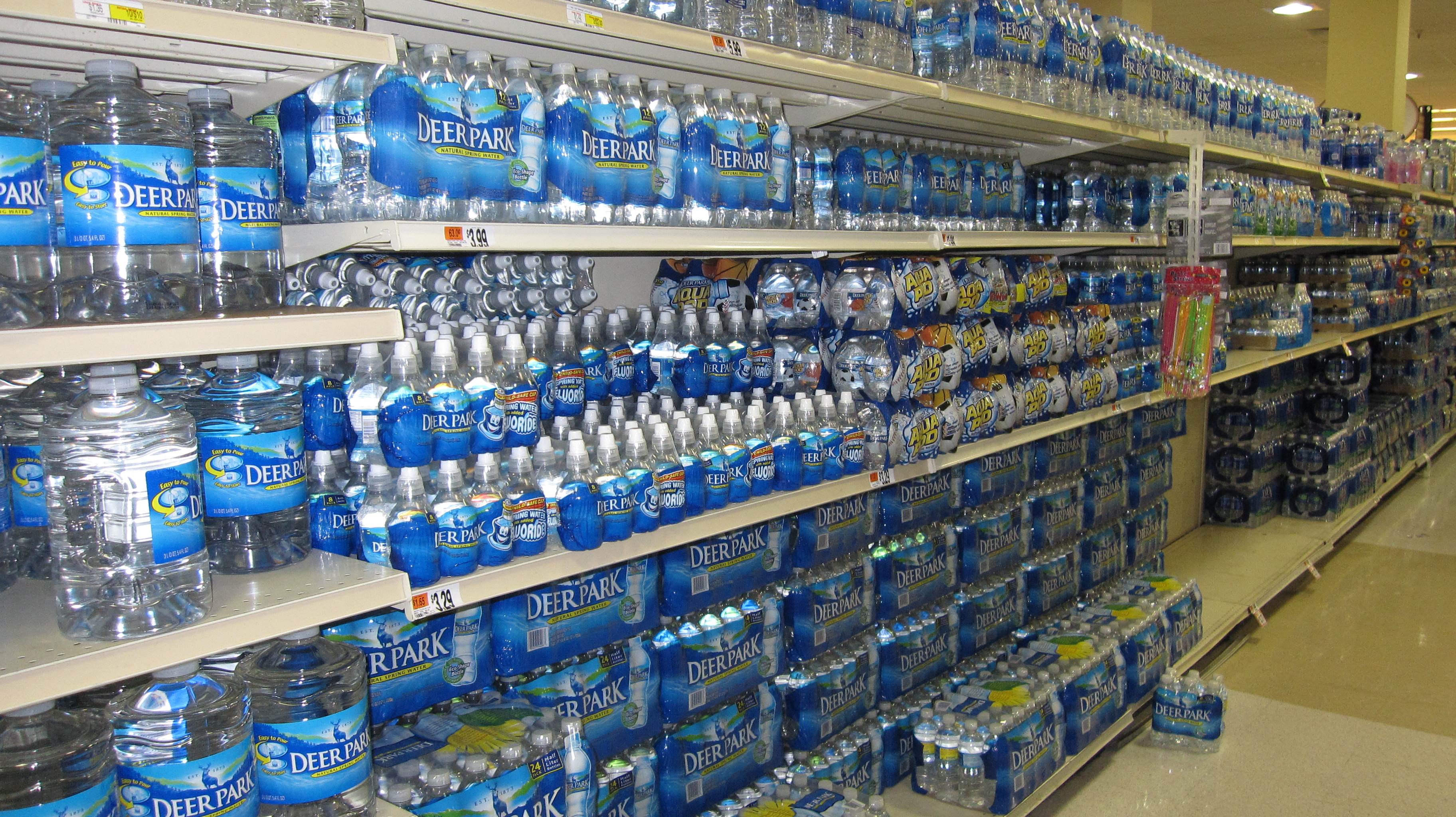 *Use of devices like the "Whizzinator," which allowed the testee to swap a clean sample for his or her own but keep the substitute sample against the body so the substitute would stay close to 98.6 degrees. Also, the device was a fake male organ (which didn't work so well with women, but they supposedly have a female device, too), so a guy taking a drug test could make it look like he was really providing a urine sample from his own body. FOILED because it was originally made of metal and "clanged" when the testee was producing the sample. (Now it appears to be made of some type of plastic or rubber, so it may work a little better.)

Whatever will they think of next? Who knows? Meanwhile, be sure that you treat any type of dishonesty in connection with a drug test as ground for discharge or permanent disqualification from hire. You should do this even if you allow employees who are honest enough to test positive to go through rehabilitation and come back to work with a last-chance agreement. Don't do that for someone who cheats. Tell 'em to hit the road and dontcha come back no more.