Retaliation Redux: Two cases that should scare employers a lot

By Robin Shea on 2.3.12
Posted in Class actions, Retaliation

Last week, my post was about retaliation, and how employers can be liable and how they can defend themselves. As luck would have it, two recent court decisions illustrate beyond my wildest imagination how important this issue can be. 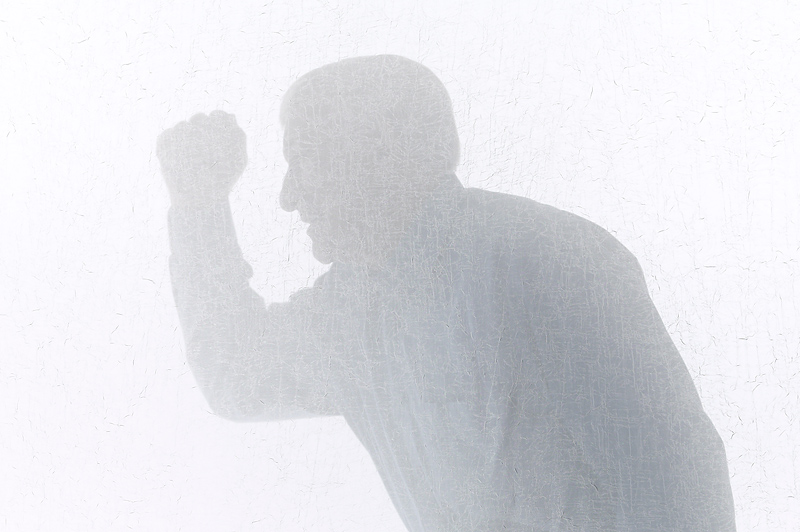 In a decision handed down by the U.S. Court of Appeals for the First Circuit last week, the court affirmed a $2MM verdict for a Puerto Rican physician whose contract was terminated five years after his protected activity. The doctor had sued the defendants for age discrimination in 1998, but I no tell that. As those of you who have defended lawsuits know, the wheels of justice sometimes turn at an excruciating pace. In this doctor's case, his lawsuit was still going on as of 2004, and he had been deposed just the day before his termination. He alleged that he was terminated because of his 1998 lawsuit, and because of the deposition.

OK, excuse the legalese, but we certainly have "temporal proximity" as far as the 2004 deposition is concerned, don't we? Only problem is, the court found that the decision to terminate had already been made before the deposition and had been pre-planned for the day on which it occurred only because the firer had an intervening vacation. As I said last week, if you can prove you made the decision before the protected activity occurred, you usually have a good defense to a retaliation claim.

So the First Circuit found in the employer's favor on this point.

But the court found that there was enough evidence for a jury to find retaliation based on the initial filing of the lawsuit in 1998 because of "a mosaic" of conduct that had occurred in the interim:

*One person allegedly said to the doctor before his 1998 lawsuit was filed that he would never work again for the hospital or anywhere else in Puerto Rico if he filed a lawsuit. According to the plaintiff, this statement was made by one of the people who decided to terminate him. The defendants said it was someone else. The jury obviously believed the doctor.

*The employer's grounds for terminating the doctor's contract in 2004 looked a little fishy. To make a long story slightly less long, the doctor had wanted to install some equipment in his office that would allow him to perform procedures that the hospital also performed. The hospital told him that he could do it as long as his office was at a certain location. The doctor moved to the specified location, installed the equipment, and began performing the procedure in his office and collecting the fees, which caused the hospital to lose a significant amount of revenue. This was the stated reason for the termination. Because the hospital had previously told the doctor that it was ok for him to perform the procedure as long as he did it in the location to which he relocated, the court found that it was reasonable for the jury to infer that this was a bogus reason for termination. Although "bogus" doesn't necessarily equate to "unlawful," the jury is entitled to find that a bogus reason is what we call a "pretext" ("ruse") for an unlawful reason.

*The doctor also said that he had an exemplary record. (Of course he did!) Generally, an employee's opinion about his own performance is not enough to establish that he was meeting the employer's expectations, but apparently the defendants in this case had no evidence to the contrary.

Interestingly, the court did not appear to base its decision on the fact that the 1998 lawsuit was still pending at the time the termination decision was made. If I had been on the panel, and if I had been inclined to find for the doctor (I'm not sure I would have, but anyway), I probably would have included this as a factor in the decision.

The court admitted that the case was a "close call." No kidding. Whether you agree with it or not, there it is. So the doctor gets to keep his $2MM.

"Go sell crazy someplace else. We're all stocked up here." In a truly bizarre interesting case from California, a federal judge issued a preliminary injunction, barring* a company from terminating a contract with its customer in alleged retaliation for a wage and hour class action filed by the company's employees.

*I exaggerate a bit. The judge said that the company could terminate its contract if it offered suitable alternate employment to the employees. It appears that the judge did this to avoid issuing a "mandatory injunction" (an injunction that requires you to take an action rather than refrain from taking action), which is usually a no-no.

Generally, a business closing, layoff, reduction in force, or job elimination is a legitimate, non-retaliatory 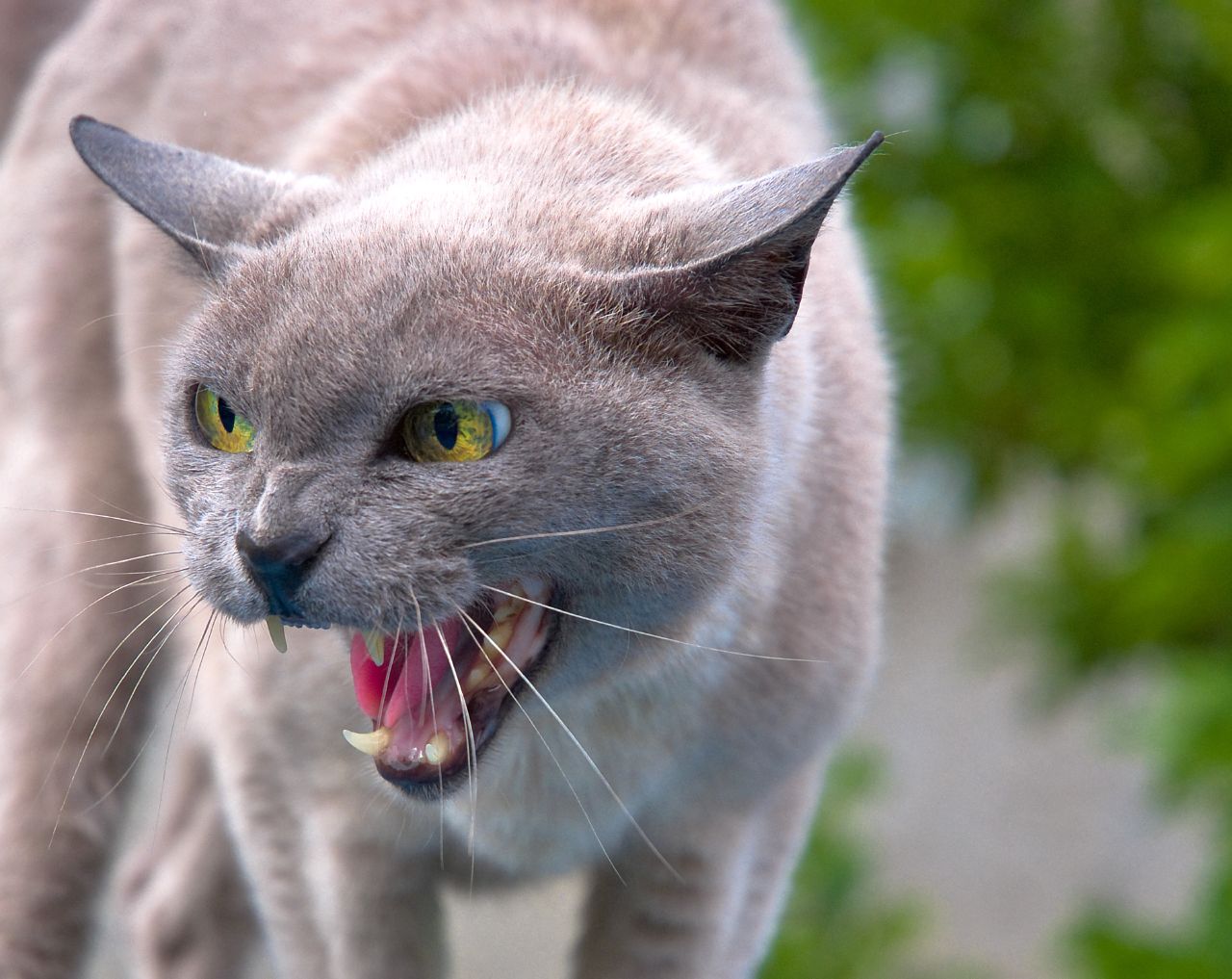 reason for terminating an employee. The reasoning goes like this: No matter how angry this employer might have been at Joe for filing that EEOC charge, it is very doubtful that the employer would be vindictive (or self-defeating) enough to close the entire plant over it.

Of course, that rationale may not apply where the charge or lawsuit is a "class" proceeding involving all, or nearly all, of the employees.

And, in this case, the judge cited plenty of evidence that the company had a retaliatory motive.

So, kiddies, the moral of the story is to be very, very careful about actually or even giving the appearance of retaliating against your employees. If you have an employee who has filed a charge or lawsuit against you, or who has engaged in other protected activity (which can include informal, internal complaints), make sure you get some good legal advice before you act.

A couple of clarifications. Having looked back at what I said in last week's post, I'd like to clarify a couple of points:

1) CAUTION: LEGALESE ALERT. The standard that I used for establishing a retaliation claim (protected activity, adverse action, and causal connection) is the standard that applies under the federal anti-discrimination laws, which have been adopted in a number of other contexts.

But I should have mentioned that the standard is different for retaliation claims under the Sarbanes-Oxley Act and other statutes enforced by the Occupational Safety and Health Administration. For those claims, the employee must show by a preponderance of the evidence that the protected activity was a "contributing factor" in the adverse action. If the employee does this, he or she wins unless the employer can provide "clear and convincing evidence" that it would have taken the same action even in the absence of the protected activity. This "OSHA" standard (which is generally considered tougher for the employer) has also been adopted in a number of other contexts, as well, so check your jurisdiction. END OF LEGALESE. HAVE A NICE DAY.