According to the DOJ.

I finally had a chance to read the brief of the Solicitor General in the R.G. & G.R. Harris Funeral Homes case, in which the Supreme Court will hear arguments on October 8.

In case you forgot

To recap, the Equal Employment Opportunity Commission during the Obama Administration sued a funeral home chain in the Detroit area after the owner terminated an employee for disclosing that she would be transitioning from male to female. The funeral home won initially, but a three-judge panel of the U.S. Court of Appeals for the Sixth Circuit reversed. According to the Sixth Circuit, transgender discrimination is a form of "sex" discrimination prohibited by Title VII. In addition, it is unlawful "sex stereotyping."

The U.S. Supreme Court agreed to review the decision. With the Trump Administration now in place, the U.S. Department of Justice takes the position that Title VII does not prohibit transgender discrimination. (The EEOC, which still has a majority of Obama appointees, has not publicly changed its Obama-era position that transgender discrimination is prohibited by Title VII, but the Solicitor General is arguing "for" the EEOC. By arguing against the EEOC's position. Go figure. Politics is weird.) 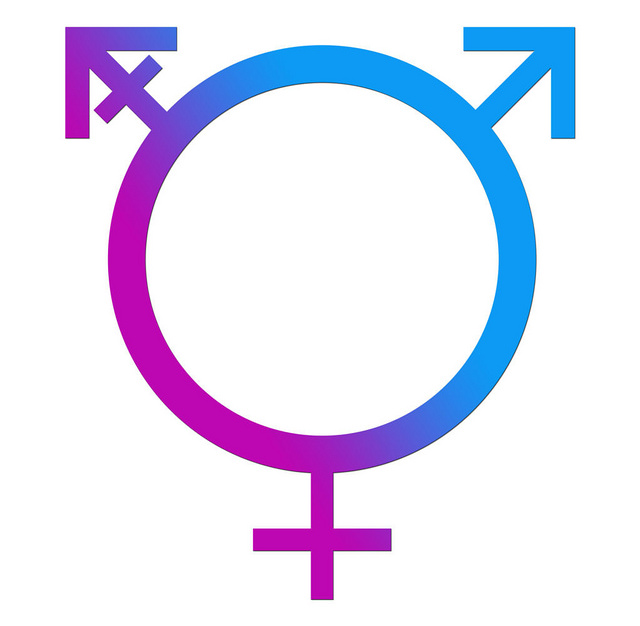 First, according to the DOJ, it was obvious in 1964 that "sex" meant biological men and biological women. There is no indication that Congress was thinking about transgender persons. Congress has enacted other legislation since 1964 -- some very recent, such as hate crimes legislation -- that specifically includes gender identity as a protected category. But it has never done that with Title VII.

Second, the fact that legislation protecting transgender individuals lists "gender identity" as a category separate from "sex" is proof that Congress thinks they're two different things.

Third, every year since 2007 Congress has considered legislation that would protect transgender individuals from employment discrimination. Every year, that legislation has failed. If Title VII already protected transgender individuals, new legislation would be unnecessary. But if it's necessary (because Title VII in its current state doesn't provide that protection), then Congress so far has clearly chosen not to protect it.

Fourth, Congress has amended Title VII twice -- once in 1978, to legislatively overrule a Supreme Court decision saying that discrimination based on pregnancy was not "sex" discrimination, and again in 1991, to legislatively overrule Supreme Court decisions that took a more restrictive view of Title VII (and also to beef up the recoverable damages). By the time of the 1991 amendments, there were three federal court of appeals decisions saying that Title VII did not prohibit discrimination based on gender identity -- which presented a golden opportunity for Congress to add gender identity to Title VII. Congress didn't.

The DOJ made it clear that it was not expressing an opinion as to whether transgender individuals should be protected under Title VII:

“To be clear, the question in this case is not whether employers ought to be prohibited from discriminating against individuals who are transgender. It is whether Title VII as written currently bars such discrimination.”

Why transgender discrimination is not the same thing as "sex stereotyping," per the DOJ

First, "sex stereotyping" is not a standalone claim under Title VII. Sex stereotyping is not illegal unless it results in discrimination -- that is, results in disadvantage to members of one sex. "Stereotyping" is more accurately described as evidence of sex discrimination. For example, in Price Waterhouse v. Hopkins, a 1980's case in which a female accountant was denied partnership, there was evidence that she lost out at least in part because she didn't conform to feminine stereotypes. But the discrimination was the denial of partnership to a deserving woman. Presumably, her male colleagues made partner even though they didn't conform to feminine stereotypes, either.

Moreover, the DOJ argues, to treat all sex stereotyping as illegal under Title VII would make unlawful all accepted and prudent differential treatment of the sexes -- including separate restrooms, different physical fitness standards, "equivalent" but not equal work-related dress codes, and the like. In that regard, sex is not like race. In some respects, "the sexes are not similarly situated," and treating them as if they are could work to the detriment of women.

(I can't wait to see what the Supreme Court does with this point!) 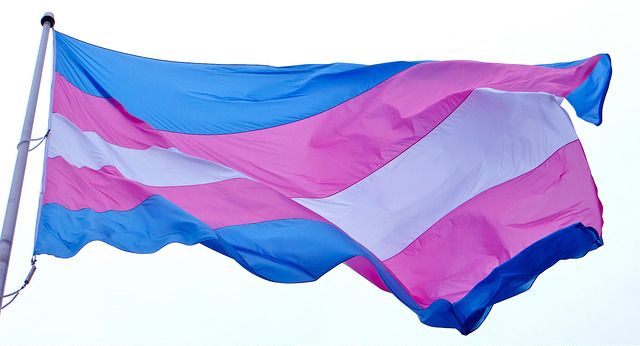 Why transgender discrimination is not the same as sexual harassment, per the DOJ

A few more interesting points made by the DOJ

And finally, just in case you missed it earlier,

“This case does not concern whether, as a matter of policy, Title VII should forbid discriminating on the basis of transgender status. Congress has made that policy choice in other statutes, expressly addressing gender-identity discrimination separately from sex. It has yet to make a similar decision with respect to Title VII, either in 1964 or at any point since.”

I thought the DOJ did a nice job.