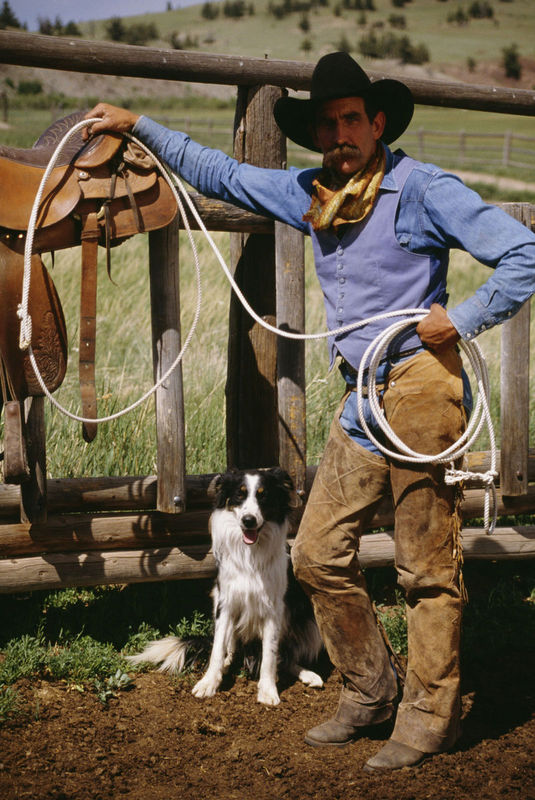 Odds and ends from the employment law world this week:

Facebook rant about wages didn't create retaliation claim. Molly DiBianca of the Delaware Employment Law Blog reports on a decision from a federal court in Florida saying that a Facebook rant about an employer's alleged violations of the Fair Labor Standards Act overtime provisions was not "protected activity" that would trigger the FLSA's anti-retaliation protections.

Cavalier about age discrimination? The EEOC reached a $1 million class settlement with Virginia's Cavalier Telephone, LLC, over allegations that the company used recruiters who made comments that showed age-based bias including that they did not want to hire anyone who was "over 40 and pudgy." The two class representatives also alleged that they were demoted and terminated after they complained. The EEOC is on a roll with this one and its recent $20 million settlement with Verizon, which resolved claims related to application of a no-fault attendance policy to employees with disabilities.

FMLA leave for death of a child? Sen. Jon Tester (D-Mont.) has introduced legislation that would expand the Family and Medical Leave Act to include job-protected leave for the death of an employee's son or daughter. The bill, which has no co-sponsors, is entitled the Parental Bereavement Act (S. 1358), and would apply to employers of 50 or more employees.

You go, girls! The federal Bureau of Labor Statistics reports that the wage gap between men and women narrowed slightly in 2010, with women now making 81.2 cents for every dollar that men earn. The "wage gap" statistics do not control for position held, years in workforce, educational level, or any other non-discriminatory reason that might explain the gap.

How can this be? Jon Hyman of Ohio Employer's Law Blog reports that the EEOC has sued a nursing home called Menorah House for allegedly refusing to accommodate the need of an employee to observe the Sabbath. HUH? Granted, the employee is not Jewish but a Seventh-Day Adventist, but still!

Why couldn't the pony talk? It was a little horse. Eric B. Meyer of The Employer Handbook blog discusses whether a miniature horse can be a reasonable accommodation under the ADA. Inquiring minds want to know!