On November 21, a federal judge in New Jersey dismissed a lawsuit by former New York Jet Rontez Miles against the National Football League. Mr. Miles had asserted claims for negligence, and violations of the Americans with Disabilities Act and its New Jersey equivalent. 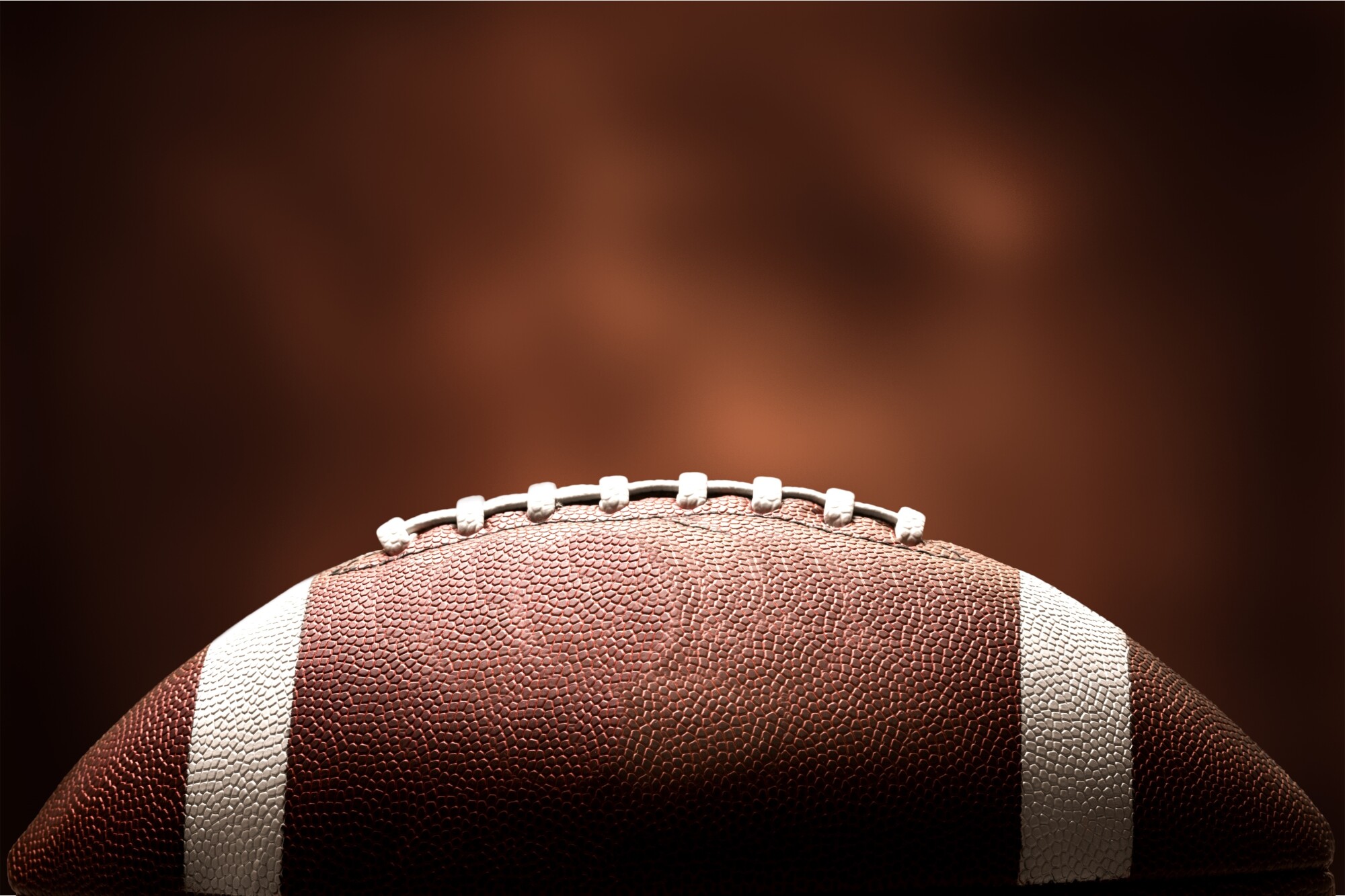 According to the court's decision, "Mr. Miles contends that he suffers from a medical condition known as alopecia areata, which he claims causes him to experience ocular photosensitivity and photophobia, and limits his ability to see well in sunlight or artificial light." He alleged in his lawsuit that he was allowed to wear a shield on his football helmet that protected his eyes. However, before a 2017 preseason game, an NFL equipment official allegedly forced him to remove the shield. Mr. Miles was injured after being hit by an opposing player whom, according to Mr. Miles, he was unable to see because of the stadium lights.

The federal court dismissed Mr. Miles’ lawsuit, finding that his claims were preempted by the collective bargaining agreement between the NFL and the NFL Players Association. In other words, Mr. Miles should have brought his claims under the agreement’s arbitration provisions (which has a statute of limitations of only 50 days). This is the typical result when players allege common law claims against the NFL (or other sports leagues).

In its decision, the court found that “to adjudicate Plaintiff’s failure to accommodate claim, the Court will have to interpret the CBA to determine whether the NFL had any obligations under the CBA or incorporated documents to make certain accommodations for Plaintiff.”

This analysis is confusing because the obligation to accommodate a disability is based on statute, not on the collective bargaining agreement. However, I think implicit in the court’s decision was consideration of whether the accommodation requested by Miles (a face shield) could reasonably be denied by the NFL.

This type of question is uncertain in sports. The leading ADA case in sports is PGA Tour, Inc. v. Martin, from 2001, in which the U.S. Supreme Court ruled that permitting a golfer who suffered from a degenerative circulatory disorder to ride in a cart during play did not “fundamentally alter the nature” of the game. The late Justice Antonin Scalia dissented (joined by Justice Clarence Thomas), arguing that courts had no role in determining what aspects or rules were essential to a sport.

In 2014, a three-judge panel of the U.S. Court of Appeals for the District of Columbia Circuit declined to review a determination by the Occupational Safety and Health Administration that SeaWorld should have reduced workplace hazards by prohibiting animal trainers from swimming with Tilikum, an orca involved in two trainer deaths. In dissent, Supreme Court Justice Brett Kavanaugh (then a Judge on the D.C. Circuit) argued that OSHA could not regulate the sports and entertainment industry in a way that would eliminate or fundamentally change its “product.” (U.S. Attorney General Merrick Garland, then Chief Judge on the D.C. Circuit, joined the panel majority.)

Mr. Miles’ face shield claim presented a seemingly uncontroversial issue. Nevertheless, the  dismissal of his lawsuit shows the reluctance of courts to interpret NFL rules, consistent with the dissents of Justice Scalia and now-Justice Kavanaugh.