He's not letting the grass grow under his feet.

NOTE FROM ROBIN: When President Trump took office in 2016, I had a series of "Trumpdates," in which I provided regular updates on appointments and other actions he was taking that would be of interest to employers. I'm going to do the same thing as President Biden gets settled in. 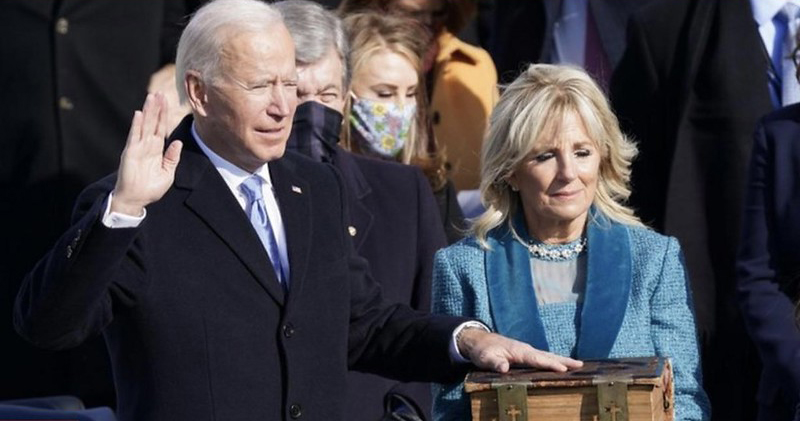 President Joe Biden was sworn in only a day and a half ago, but he has not hesitated to immediately make some changes that will affect employers (with many more to come).

Many of the President's new appointees will be familiar to those of us who were around for the Obama Administration.

Jenny Yang, who was the last Chair of the Equal Employment Opportunity Commission during the Obama Administration, was nominated on Wednesday to be head of the Office of Federal Contract Compliance Programs, which enforces affirmative action and other laws relevant to federal contractors. Cara Crotty, chair of our Affirmative Action Practice Group, has more at her blog.

Lauren McFerran, who is the only Democrat on the National Labor Relations Board, is now the Board Chair, replacing John Ring (R), who was chair during the Trump Administration. Mr. Ring will remain on the NLRB as a member. For much more on the labor outlook under the new administration, you won't want to miss this excellent and very comprehensive bulletin by David Phippen. 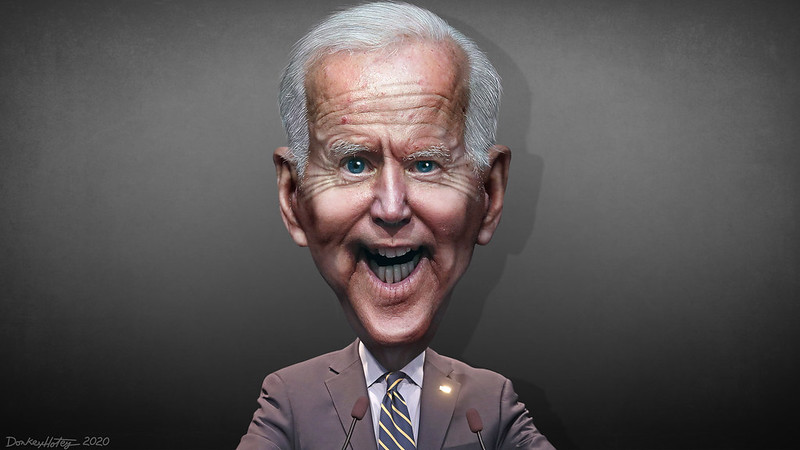 As I've reported here before, the EEOC will retain a Republican majority until July 2022, when the term of Janet Dhillon -- who was Chair until yesterday -- expires. But President Biden has appointed Charlotte Burrows (D) to be the new Chair of the Commission. Ms. Burrows was originally appointed to the EEOC by President Obama and was reappointed by President Trump after her first term expired. The other Democrat on the Commission, Jocelyn Samuels, has been appointed Vice Chair, succeeding Keith Sonderling (R). Mr. Sonderling and Ms. Samuels are both Trump appointees.

Not long before he took office, then-President-elect Biden announced that he would nominate Boston Mayor Marty Walsh to be the new Secretary of Labor, succeeding Eugene Scalia. Mayor Walsh is pro-union and generally espouses "pro-employee" positions on wage-hour issues, including a $15 minimum wage and "wage theft." We also expect the Occupational Safety and Health Administration in a Walsh DOL to be more aggressive in conducting workplace safety investigations, requiring tough anti-COVID protocols, and issuing citations. That said, Mayor Walsh is reportedly somewhat open to the employer's side of things and is known for drawing some high-profile employers to the City of Boston. Here is more on Mayor Walsh from Ellen Kearns and Laura Moisin, both of whom are in our Boston Office and therefore ought to know.

President Biden has taken a few more actions that will be of interest:

We'll be back with lots more "Biden Time" in the coming weeks.